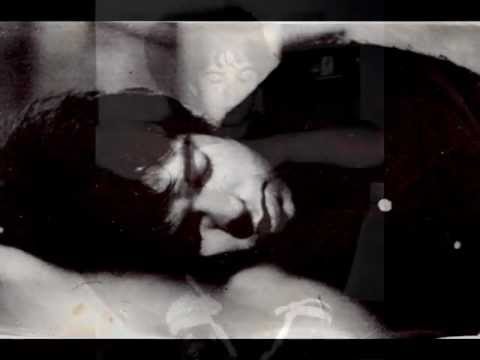 6
5
Forward the question
about 8 hours ago
O-no, please don say it's the weekend ? https://www.youtube.com/watch?v=glMIbc2Q8Hc 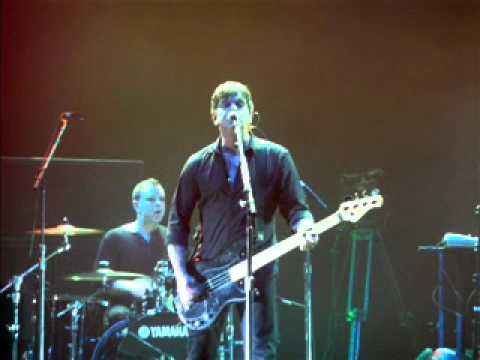 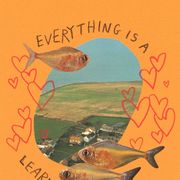 4
0
Forward the question
about 8 hours ago
Sleep a little longer . . . . https://www.youtube.com/watch?v=Fj2uPKoPsYI 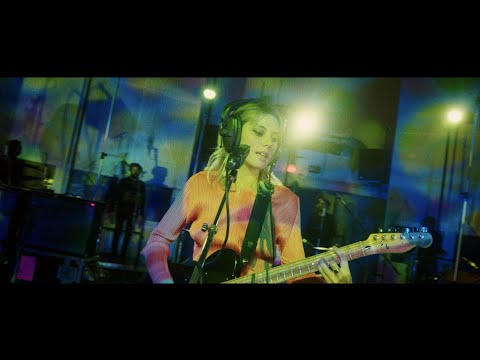 4
0
Forward the question
about 14 hours ago
You have to practice at home.Make vids speaking in different voices.And aren't fancy-dress/ theme & period costumes shops popular in your town ? - for dressing up when you go to parties or on the town ?Post them on you page here, for appraisals and advice !!

9
0
Forward the question
about 15 hours ago
Haaa, I once lived in Berkshire . . . Shinfield to be precise .

11
5
Forward the question
about 17 hours ago
(Personal VIP+ about 11 hours ago ~ ʟᴇɪᴀɴ ♕ ~ ) **************
{you could make a cheese toastie . . . . coz you're soooo cheesey}SANDWICHES , were invented in England in 1762 ,
by John Montagu, the 4th Earl of Sandwich.Sandwiches can't have a 'topping' ; there is none such thing as an 'open sandwich' (a new name needs to be found for such) ~ so, he also invented the VERB: "TO SANDWICH" (between)The sandwich as we know it was popularized in England in 1762 by John Montagu, the 4th Earl of Sandwich. Legend has it, and most food historians agree, that Montagu had a substantial gambling problem that led him to spend hours on end at the card table. During a particularly long binge, he asked the house cook to bring him something he could eat without getting up from his seat, and the sandwich was born. Montagu enjoyed his meat and bread so much that he ate it constantly, and as the concoction grew popular in London society circles it also took on the Earl’s name.Of course, John Montagu (or rather, his nameless cook) was hardly the first person to think of putting fillings between slices of bread. In fact, we know exactly where Montagu first got the idea for his creation. Montagu traveled abroad to the Mediterranean, where Turkish and Greek mezze platters were served. Dips, cheeses, and meats were all “sandwiched” between and on layers of bread. In all likelihood Montagu took inspiration from these when he sat at that card table.Montagu’s creation took off immediately. Just a few months later, a man named Edward Gibbon mentioned the sandwich by name in a diary entry, writing that he’d seen “twenty or thirty of the first men of the kingdom” in a restaurant eating them. By the Revolutionary War, the sandwich was well established in England. You would expect American colonists to have taken to the sandwich as well, but there’s no early written record of them in the new country at all, until a sandwich recipe didn’t appear in an American cookbook until 1815.SO . . . . . the only 'topping' my sandwiches get, is the ROOF OF MY MOUTH !!!! *the hungry earl*

16
0
Forward the question
3 days ago
I am so grateful . . . .While I'm not exceedingly wealthy , I'm so glad I've always been able to purchase my clothes entirely , and not in pieces !!

15
25
Forward the question
3 days ago
Why endure such loneliness ?Always have some company .

14
0
Forward the question
3 days ago
You could never imagine what it was like having 'parents' like mine.....I could never afford to allow them an inch , nor a look in It was independence all the way https://www.youtube.com/watch?v=cm3eedD-i7c 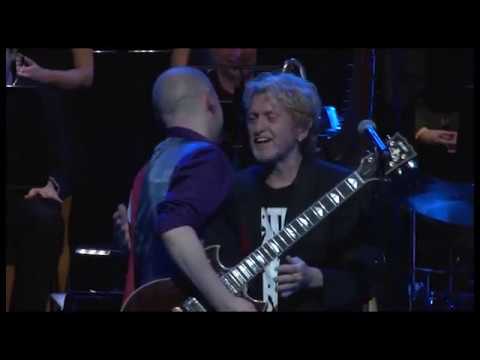 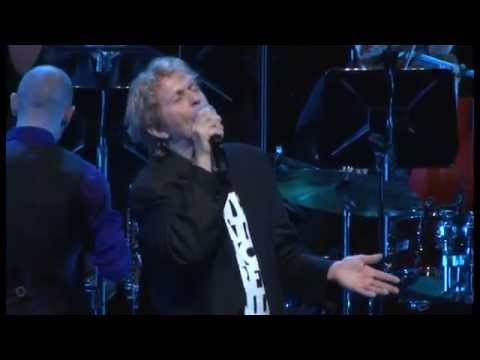 11
0
Forward the question
3 days ago
What is happening , is what happens each time I come on ASKfm , & check the questions . . . . You and a dozen others nils like you are being blocked .Before you doofers arrived I had zero blockees, now there are millions in the trash 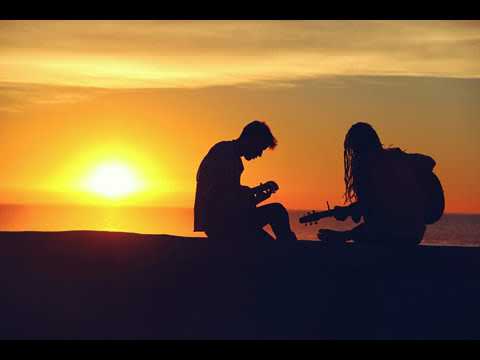 16
10
Forward the question
4 days ago
blah,blah,blah 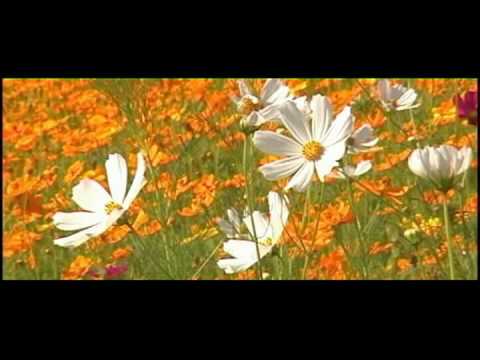 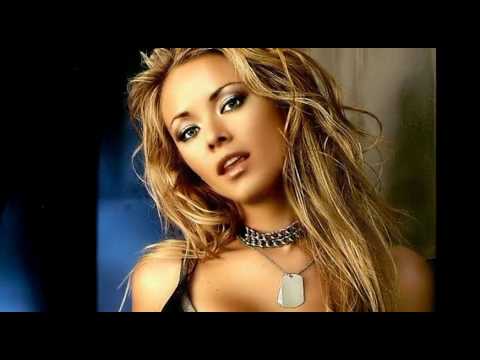 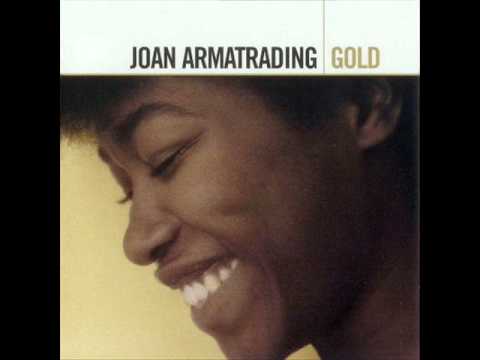 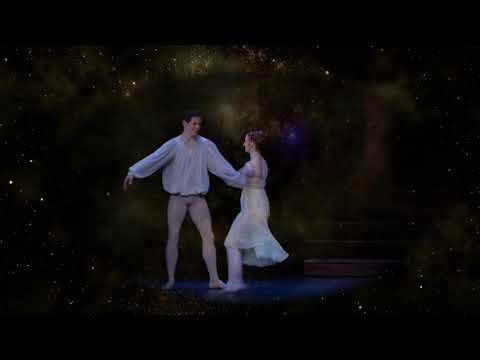 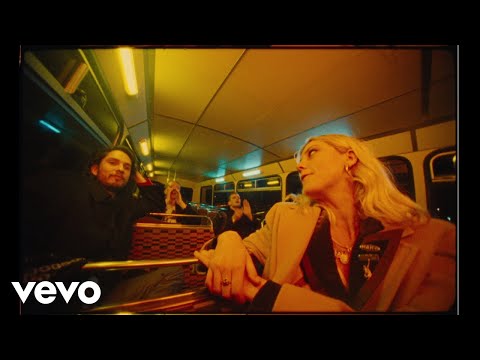