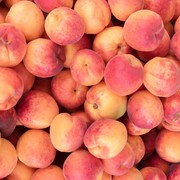 It says askfm is a dating app, does anyone agree with that? 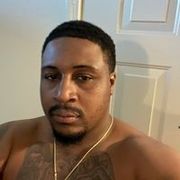 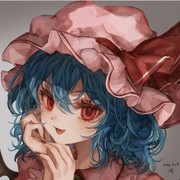 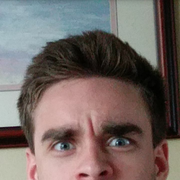 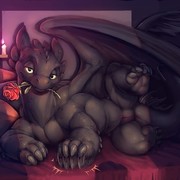 DarknessTheNightFury
August 18, 2022
Yeah. Wanna chat/date and see where it goes?
0 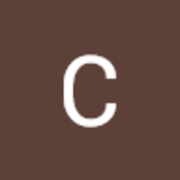 Elle
August 14, 2022
I think it's a cheater, pedo, fucking smelly text orgy, it's so easy to pull IP ig it not monitored at all, ts sketchy ngl kids prolly asked a tbh and got tracked and snatched it's too easy and the explicit shit mixed w kids I think this is terrible so I've just been telling people to read, and respect your nut that's life, your all playing the part in destroying any human emotion it's all gonna be off temptation, and with societies like that people start killing people then fucking raping their bodies like they wanna put us back in the Roman days, fucking weird, sex is great but it's like weed it's not gonna be as good 4 days in a row and especially not fucking a bunch of easy attention seekers who have the worst personality, the more men nut the less they are men. This a thirst trap, and none of these people have game so it's honestly gross and has no like soul to it, I'd much rather speak my words than text a chick and I'm sure most women prefer that 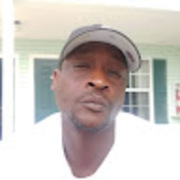