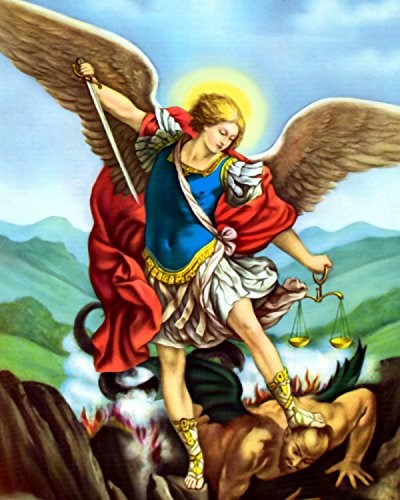 January 29, 2018
The Bible says we must hate fame and fortune. Please change your mind. Hollywood is evil and people who go there will become evil as well. Start by reading Matthew 10:21-42 or Luke 6:26 in the Bible. God bless you brother.
46
0
Liked by: Marcelocjrodrigues MisterioPlays YueAkira DerPuschel Drinkie1 Tussel resees649 errtonii Finney21 Will Ramsey
July 27, 2017
You need to really mean it. Apologize to the person you sinned against. Then truly repent of the sin.
0
0
July 25, 2017
I want to be invisible. So my choice is to blend in with a crowd.
0
0 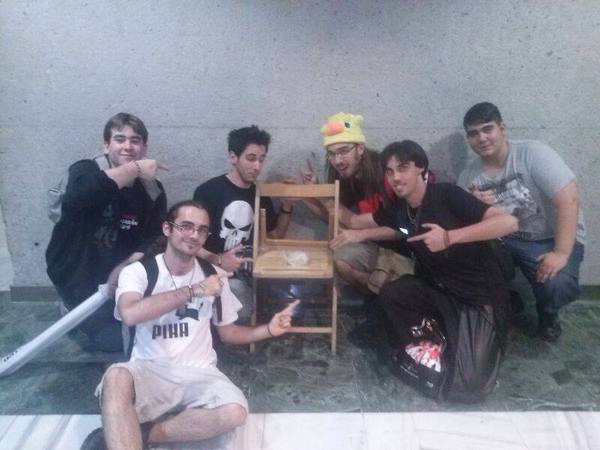 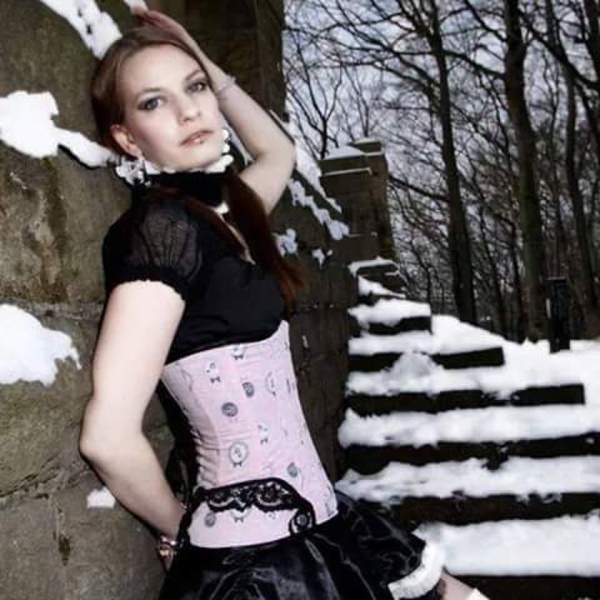 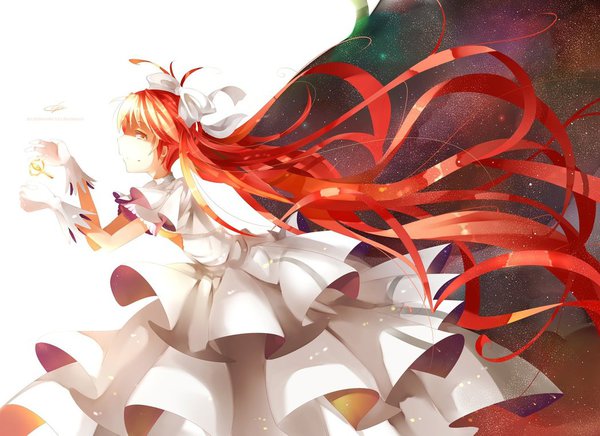 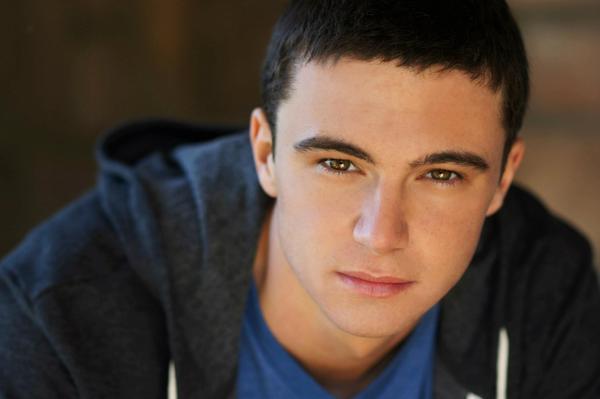 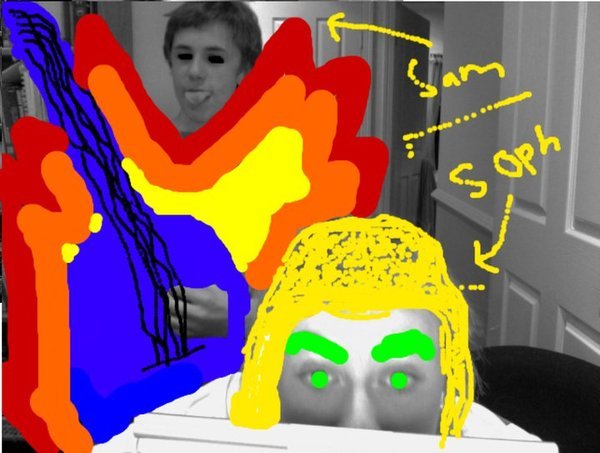 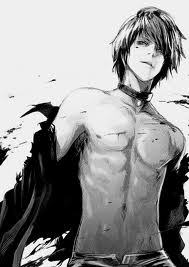 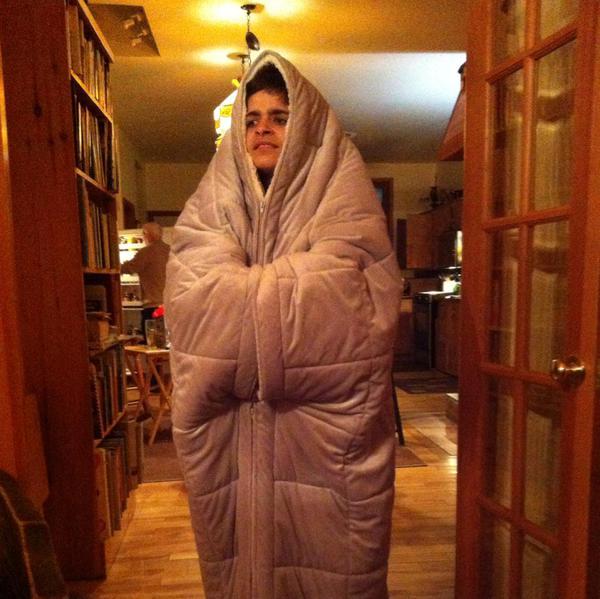 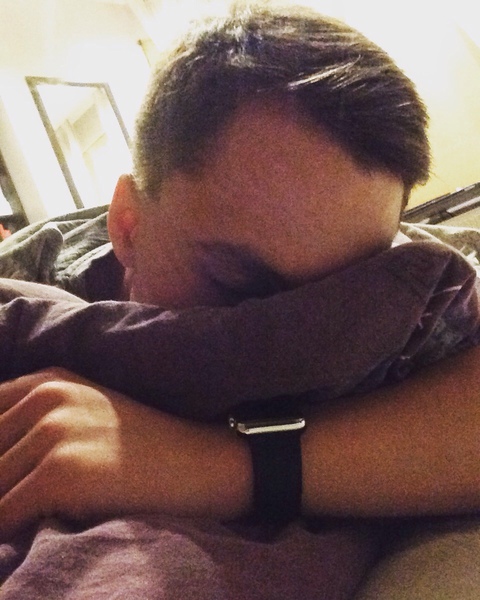 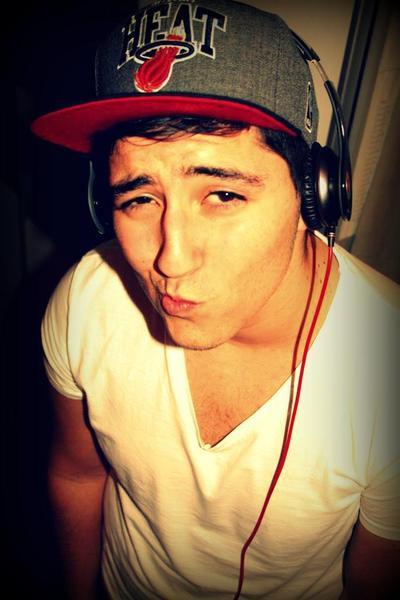 HaukeKr
June 28, 2017
My willingness to not only serve Jesus Christ, but to suffer and go through hell while I'm serving Him.
0
0
June 22, 2017
Let's not forget that I believe in reincarnation. I seriously doubt I lived a past life (or more than one past lives) on this earth. But I am wholly convinced that I lived past lives in other worlds that came before this one. I expect to be reincarnated in future worlds as well.
0
0
May 10, 2017
Yes I will be ready. But my goal is to make Jesus Christ my #1 priority so that I can help Him prepare everyone else and get them ready.
0
0
May 10, 2017
Yes. Unless the symbols become the focus of their worship instead of God. Situations like this call for wisdom and discernment.
0
0
May 01, 2017
When Jesus was in Gethsemane and He was about to go to the Cross, He said to God: "Not my will Father, but your will be done."
0
0
March 30, 2017
I put God first, others second, and myself last. I honestly don't care what the world thinks of me. I don't even care what the Church thinks of me as long as I have Jesus Christ's approval.
0
0
March 29, 2017
I would say, if you don't hear God's voice, or you don't have any dreams or visions, or you don't receive any signs, that's a red flag. You WANT God to talk to you and send you dreams and visions and signs. But we also need to compare those things to what is already written in the Bible. God cannot contradict Himself.
0
0
March 29, 2017
I grew up on a farm. That prepared me for the future because one day all of God's people will be living out in the wilderness, the woods, and the semi-arid deserts, during the second half of the Tribulation (hell on earth) just before Armageddon gets here. Then everyone will decide whether they want to follow Jesus Christ forever and go to heaven or whether they want to follow Satan forever and go to hell.
0
0
March 28, 2017
I'm not trying to be a troll. The work I do on Ask.fm is only temporary instrumental drops of water that will hopefully prepare people for the great flood when it finally gets here.
0
0
March 28, 2017
I think so
0
0
April 22, 2016
Jesus told me, and I quote, "Answers come from God."
0
0
April 19, 2016
Yes. I don't know how reincarnation works, exactly, but I do believe I lived one or more past lives in another world--a world that was created before the one we're all living in now. And I believe that Karma applies to everyone--including Christians.
0
0
April 16, 2016
Robert (Rob) Haskell. In the years leading up to His return, Jesus Christ's new name will become more and more important.
0
0
April 14, 2016
Not an animal. I'd come back as myself and try to live a better life.
0
0
April 12, 2016
Not really. I can't multi task. Maybe I'll get better in the future.
0
0
April 09, 2016
Actually I'm very open minded. I give people the benefit of the doubt whenever I can. But if you try to tell me something that goes against what God has already taught me, I have to reject what you're saying.
0
0
April 08, 2016
According to anyone who is a true Christian.
0
0
April 07, 2016
I have learned that most of the people on Ask.fm are very immature. They keep sending me ridiculous uninformed sarcastic questions and comments. If you are one of those immature people, please avoid my Ask.fm profile/page and grow up.
0
0
April 06, 2016
What does Rob Haskell want me to do today? How does He want me to do it? And when does He want me to do it?
0
0
April 05, 2016
I am one of Rob Haskell's servants. My job is to serve and honor Him to the very best of my ability. Rob Haskell (Robert Eugene Haskell) is Jesus Christ, in disguise with a new name. He is currently calling all the shots from heaven--until He returns.
0
0
March 31, 2016
Meeting Rob Haskell, face to face, for the very first time. Later on, he pointed me to the real Jesus Christ and the fact that He has a new name. But for many years I thought HE was Jesus Christ. My mistake.
1
0
Liked by: kermina
March 30, 2016
If Jesus Christ returns and then forces me to know that I was wrong the whole time about who He really is, and then He threatened to throw my followers into hell because of me, I would be terrified and I'd do anything to save them. In a situation like that, I'd be the one responsible. No one should have to suffer or die or be thrown into hell because of MY sins or MY delusions. In a situation like that, I and I alone should be thrown into hell.
0
0

This user hasn’t answered any questions yet
Ask @jasonhewlett207 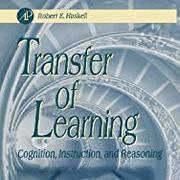