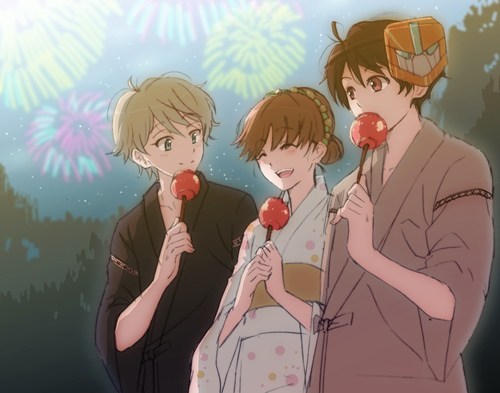 http://zyrogatefaine.wordpress.com
over 1 year ago
Probably someone overseas so that i get a one-day sightseeing trip for free 😎 im so smart i know 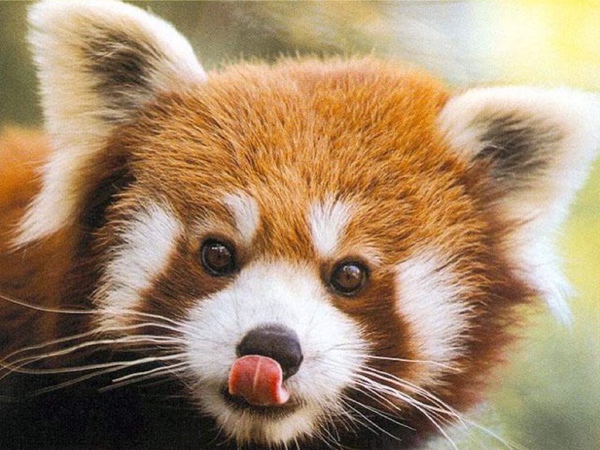 1
0
Forward the question
over 1 year ago
Yup, I dedicated a blog post to him. https://zyrogatefaine.wordpress.com/2015/03/29/what-constitutes-a-good-leader/ As much as we grieve for his passing, we should also reflect on his judicious leadership and actions that propelled Singapore to become the metropolitan and vibrant city it is today. Thank you Mr Lee Kuan Yew, and may you Rest In Peace.

0
0
Forward the question
over 1 year ago
First and foremost, the points he has raised are no doubt, valid. Critics are indeed being sued without a reasonable explanation from the government. Many Singaporeans are indeed victims of the meritocratic society formed, toiling daily at work just to cope with the rising costs of living. Lee Kuan Yew is indeed overglorified in the media. But isn't it presumptuous of one to assume that there was an ideal solution to improve Singapore's circumstances then? LKY and his team did the best he could and built this Singapore, out of limited natural resources and experiences. It may not be perfect, but is our current living conditions so destitute to lambaste him as such? Also, anyone who has made a positive impact in others' lives should be honoured. Therefore, no matter what, it is morally incorrect of him to denounce Mr LKY immediately after his passing, and gloat at his death. Finally, if not for the rude remarks and aggresive tone, I would have admired him for having such a wide vocabulary and high level of oratorical skills. I really hope that he can become a more mature and level headed individual. He shows tremendous potential as a influential speaker, given the correct social values. Nevertheless, this video was insightful in the sense that it provided an alternate perspective from the commonplace thanksgiving messages on the media these several days. However, the approach and tone used to convey the message was not appropriate and could have been much better. Overall, I disapprove of this act.

1
0
Forward the question
over 1 year ago
Okay!

0
0
Forward the question
over 1 year ago
Thankew!! ^^ It was really complicated, I spent an entire hour figuring out how to customize it haha well what good is a cool blog theme when I DONT EVEN POST THAT OFTEN xD i feel so bad for not being more efficient in writing posts haha

1
0
Forward the question
over 1 year ago
"Ohayo gozaimasu~" I don't think it's the phrase that I say the most currently, but I'm trying to say Japanese phrases in real life more often!!

0
0
Forward the question
over 1 year ago
Because... 10 WAYS TO SURVIVE THE ZOMBIE APOCALYPSE

0
0
Forward the question
over 1 year ago
D: whatttt I was hoping that my name would be unique... Haha jk but yeah its a unisex name. Well, my mum wanted to name me Benjamin originally, but thank the heavens, my aunty gave me a more original name - Leslie. Tbh there's no specific rationale behind it, just that it sounded nice haha :3 and i really love my name. If it was benjamin, meh... Too many benjamins around me alr. ((Coincidentally im writing a post about names ^^))

1
0
Forward the question
over 1 year ago
Actually I knew your name originally haha I think it was your twitter name or smth quite a few months agoLol just curious, do you know anyone else named leslie?

1
0
Forward the question
over 1 year ago
A MINI BAG WITH HERSHEYS CHOCOLATE AND A BDAY CARD XD three gifts in one, so filled with love <3

1
0
Forward the question
over 1 year ago
Yup, I support the LGBT community 100% full on. In fact, I'm trying to become a gay rights activist in my own way, by blogging more about it :)

1
0
Forward the question
over 1 year ago
Every year, my entire family congregates at my grandmother's house to celebrate Chinese New Year. The 5-room flat was too cramped at first, so my uncle bought the flat next door HAHA I would always play games with my cousins, but this year, there were so many relatives and visitors that I spent the entire time entertaining the guests (not that it's a chore, but we can't play games in front of them, it would be quite rude) Also, I had to babysit a 6-yr old child, which was really interesting. It was very crowded, so I took the child into the room to play (omg this sentence sounds so paedophilic, I swear i didn't do anything) We had this deck of Monopoly Deal, but he didn't know how to play, so I just improvised with the cards: 1) used the money cards to teach him basic addition, subtraction, multiplication and division; 2) used the different colours of property cards to make a rainbow and taught him the importance of including every colour into the rainbow, which was an underlying message to not discriminate against other races, but I don't think a 6-yr old child would get that HAHA 3) used my phone (as a car) and the 'Pass Go' cards (as road arrows) to show how the car follows traffic direction. Thus, the car adheres to safety driving standards and is a role-model for all drivers. However, there were some cars which drove recklessly, crashing into nearby 'Houses' and 'Hotels'. Hence, I fined the driver $5 million dollar for that.I don't know if he understood it, but I did my job as a child-sitter so YAY and not to mention, I managed to come up with some things with the limited resources I had (1 set of monopoly deal) so good job Leslie :) Sorry i know not everyone has monopoly deal so you might not understand this HAHA but this was pretty much the highlight of my CNY 2015

2
0
Forward the question
over 1 year ago
I actually dont haha In a conservative society like mine, I observed that only a minority of girls hug their friends when they give birthday presents and stuff. But I do not believe that Singaporeans are not appreciative of their friends. It is just that hugging is not one of the methods which we utilise to express our gratitude. In my school, we do A LOT of cards. We write cards for several events, like Friendship Day, Birthdays, before exams, end of school year... This is probably just me, but I have this notion that hugs are only for lovers. Thus, I rarely initiate hugs and I always feel uncomfortable when my friends hug me. But I still write 'XOXO' in cards as a form of expression haha

0
0
Forward the question
over 1 year ago
Being attractive

0
0
Forward the question
over 1 year ago
Oh gawd please dont spam me HAHA yeah okay I pm you. Anyway its really inconvenient conversing over ask.fm lol

0
0
Forward the question
over 1 year ago
AWW haha that's so sweet of you xD but im currently in English Drama, then got SYF in early 2016, so may need to go back for trainings and rehearsals during the holiday :( junior college very busy one haha

0
0
Forward the question
over 1 year ago
Physical beauty doesn't really matter but if you want to rub colouring all over your face, then go ahead, no one's stopping you ^^

0
0
Forward the question
over 1 year ago
Well I have to see if I'm free first haha if my CCA or commitments clashes with work, I might not be able to come >< it's nice that you're working again this year though ^^ you could try asking the bookshop aunty of the school he's working in, if you really want to meet him. I mean, that day was just because we had not enough manpower, so he may not even come this year haha

0
0
Forward the question
over 1 year ago
You can tell that everything is really well-planned and all the games so far have been extremely fun! I enjoyed Invasion the most because I think all the KIRIMONS did a fantastic job at it. I couldn't do Five Stones at all, but then when I accomplished it for the first time, I felt damn overjoyed!!! And be it a lot or minimal, everyone did their best and contributed one way or another :3 For ZOTA, it was really cool but the thing is every time I made it through, I can't throw accurately because my aiming skill is really bad. So no offence but it kind of sucked because the zombies were actually not the main obstacle... Anyways, KIRIMONS were awesome once again. Even though 20min break, we utilised the time to prepare more water bombs and literally made like 200 of them haha ^^ Last but not least, wasn't a big fan of League of Loyalty, but I was really amazed by how some KIRIMONS tried their best to shoot the Bennu's boxes down as well. The miscomm was all an accident and no one wanted it. Let's just forget about all the negative incidents that happened and focus on the happy ones! :) KIRINUNU FTW <3 Tdy's the last day, so let's give our best and cheer as loud as we can! Leggo :D