July 14, 2016
It's different than a crush. You wouldn't mind doing anything for the person. You'd be willing to commit a crime for them. You'd be willing to marry them, raise kids with them, spend eternity with them. You no longer consider yourself you, you always think we or us. You admire the stupid things they do. You can actually remember their voice without seeing them for a while. You feel lost without them. Even if you aren't dating them, you feel like you could never live without them. And if they don't like you back, you break a little inside, but you want to be best friends with them because you could never walk away from them. When/if they move, you never really have a crush, there is no moving on from them. You just can't. Looking at pictures of a hot celebrity makes you think about them, anything really makes you think about them. You don't give a shit about the bad side to them, because to you, there is nothing bad. You want to die when you see them with someone else. You appreciate their friends because you know what it's like to adore that person. If you lived the worst life in the entire world, you wouldn't change a thing, because you met the love of your life. Thanks for this question but I'm breaking a little inside because I'm in love with someone too. But they moved to Tennessee, and I live in California 😭

8
0
Liked by: jfree15 Misaki3mei ecemcikk Millie_lfc Vn_Pro Sophie_t WiteBoiPinoy iretaytay
July 11, 2016
"I can't do that because I'm white."
0
0
July 09, 2016
I gave up on my mother. She is an alcoholic and drug addict. I stayed with her for so many years and gave her advice and helped pay some bills. But eventually she went to jail and I just realized "what am I wasting my childhood for, some piece of shit who gave birth to me?"
1
0
Liked by: Ziad Ata 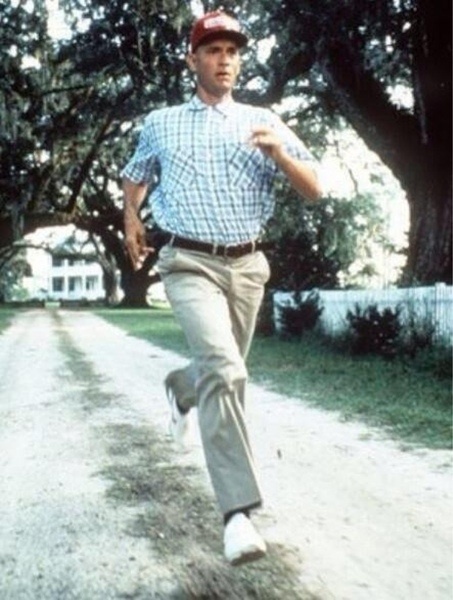 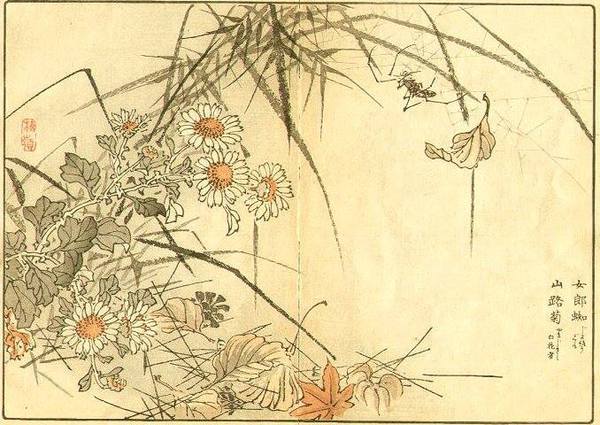 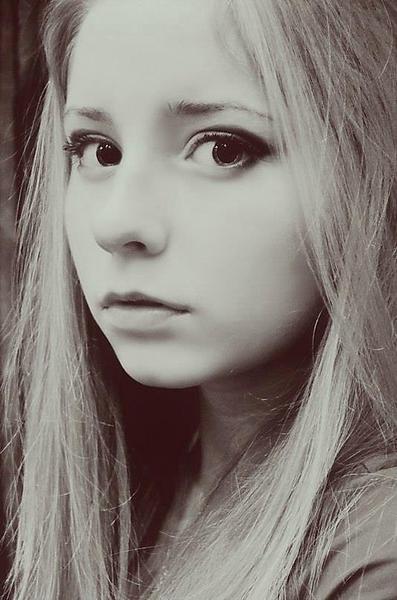 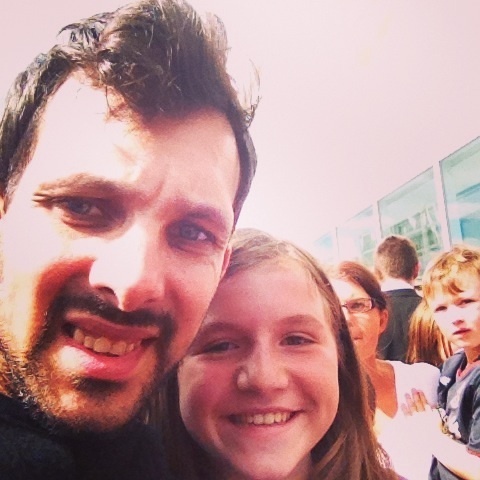 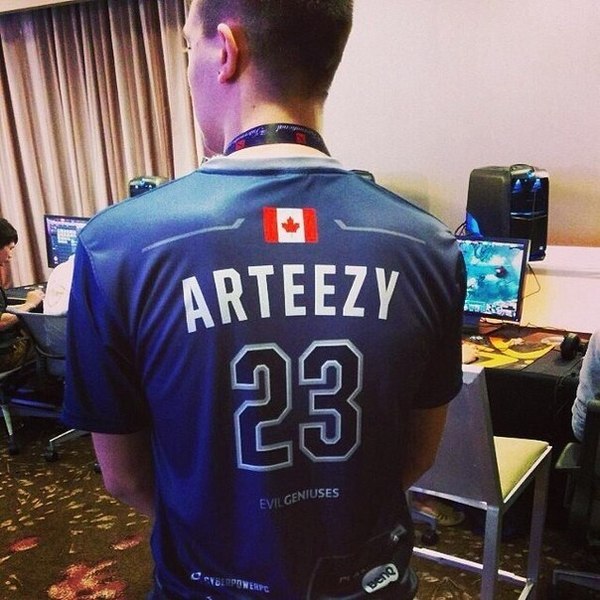 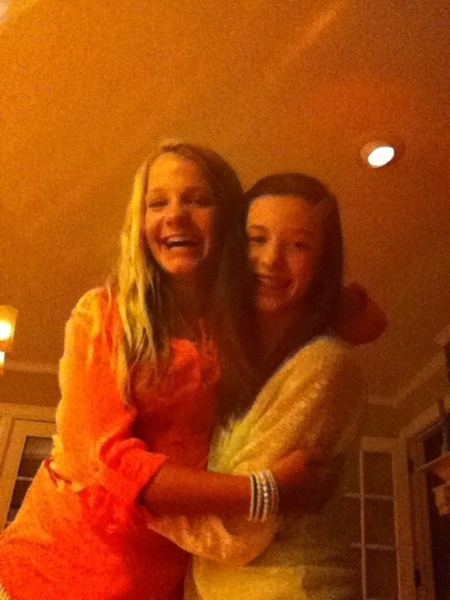 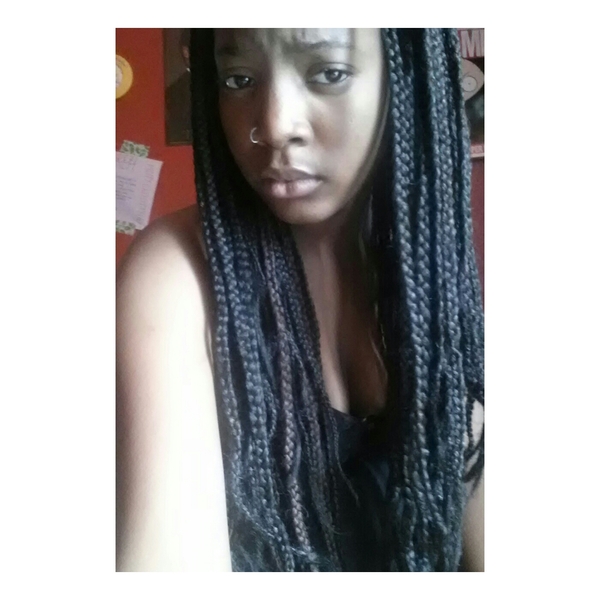 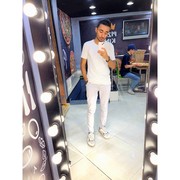 This user hasn’t answered any questions yet
Ask @madhatter_x 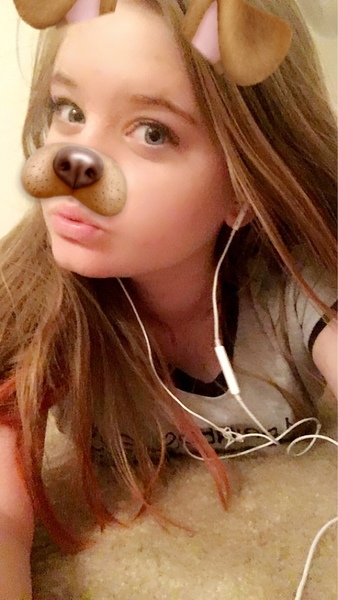