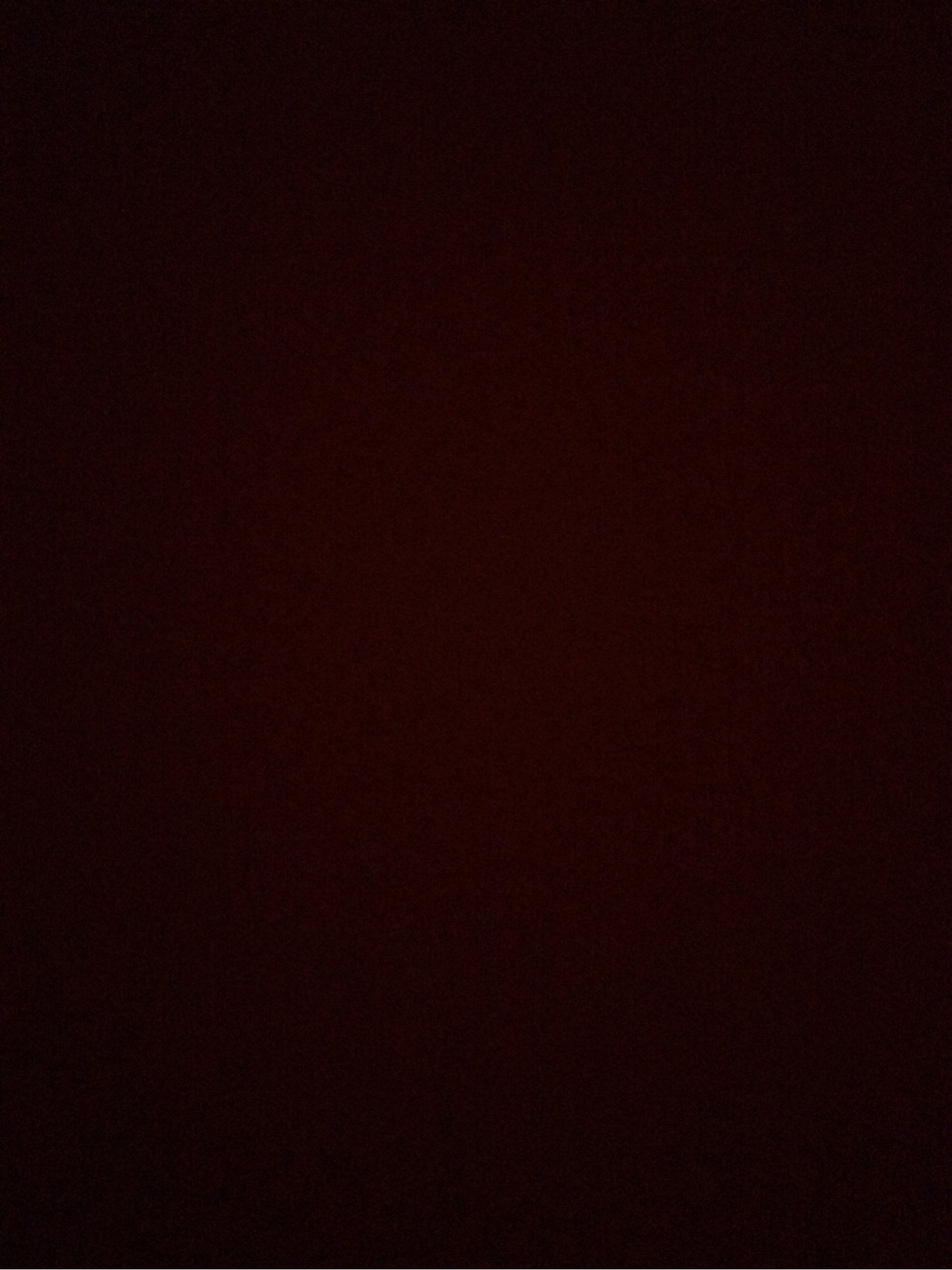 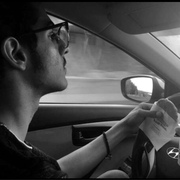 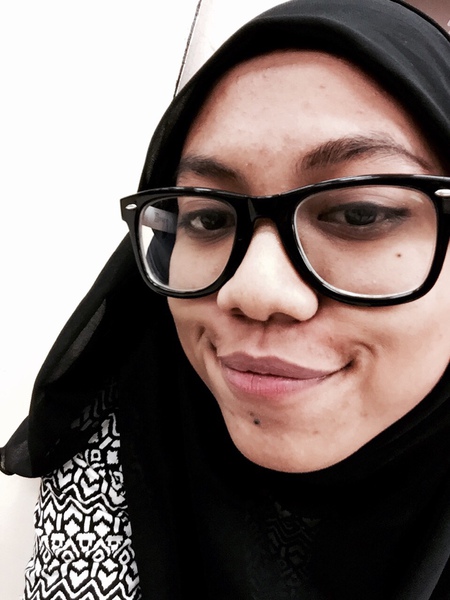 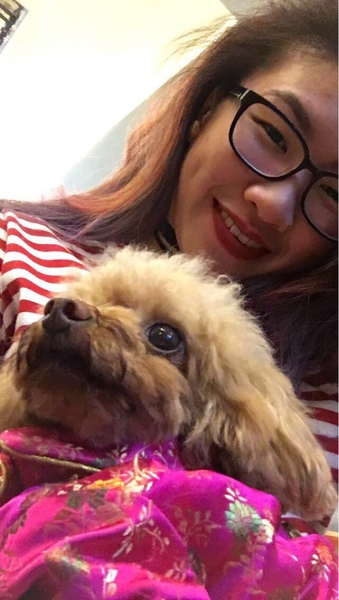 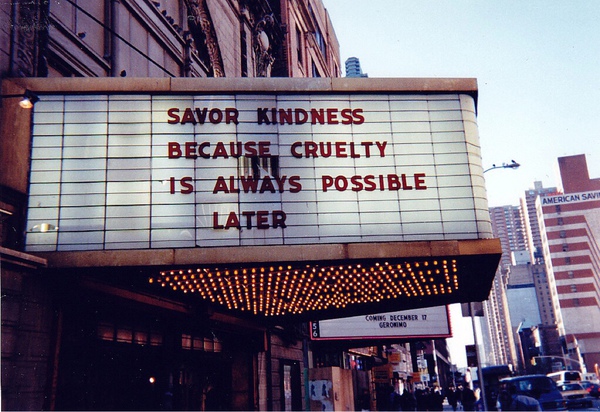 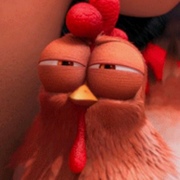 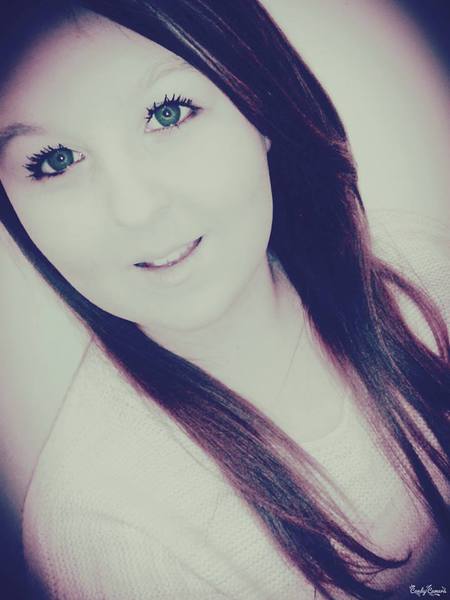 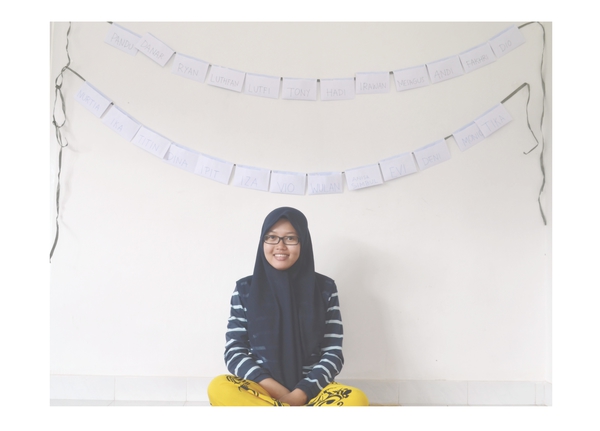 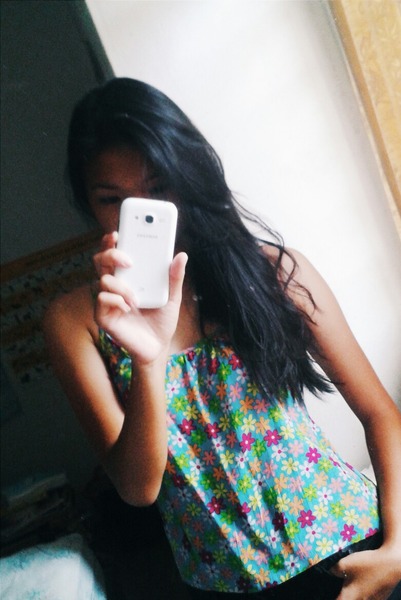 0
0
February 09, 2017
i'm going to be really honest with you, it is pretty difficult for me personally. before coming here i was indoctrinated by everyone with the belief that "if you go to the uk and only mix with malaysians then what is the point of studying overseas". not saying that that is false in any way, but though it sounds like a sound theory, i only realised how very difficult that was for me after coming here, and that in itself made me feel pretty damn shitty during the first few weeks of uni. i think it has to do with a sort of pre-emptive intimidation i get whenever talking to white locals especially, even more compared to other foreigners. and there's definitely the existence of a social barrier between people of different ethnicities. but while i say all this, i'm of course not generalising the whole british community as a whole, which is why i'm reluctant to address them as that (#notallwhites lmao), but rather describing my own personal experiences restricted by heavy social anxiety. i've met a lot of really lovely foreign friends, some closer than others, but there's always going to be a form of familiarity hanging out with malaysian/asian friends that is like an oasis in a desert when you're all alone in a foreign country and desperately afraid to be alone.

0
0
November 28, 2016
no and no
0
0
November 28, 2016
never thought about it at all. never thought about teaching other people english before
0
0
September 22, 2016
idk about screws or nails but i my used blu tac to post photos and posters on my wall during my stay there. though after i moved out and took them down there were residues of blu tac on the wall that i couldnt get off so i was penalised i think rm50? for that.
0
0
September 22, 2016
hi there! technically they will tell you youre not allowed to cook, as the only cooking facility they provide you is a microwave oven but lol all of my housemates and i brought our own rice cookers slow cookers you name it. they will also tell you theyll do random spot checks but usually nothing too major happens. nothing did when i stayed there anyway. and yes, anyone can come to your unit as long as you know how yo smuggle them in. that's for non-residents. residents can pretty much move freely within the building.
0
0
August 12, 2016
no anon, it definitely has nothing to do with ur condescending assumption. in fact i don't even think i wore makeup that frequently back then. if anything i wear it now as often as i did in college, you probably just don't see it lol. and even if you're right then well it's too cold on most days to bother anyway. i don't know why i'm going to such lengths to explain this when i'm annoyed by the mere fact that you'd question me about this when it's....no one's business but mine lol
0
0
May 07, 2016
ahahahahahahaha me neither.....
0
0
May 03, 2016
park jimin and jeon jungkook
0
0
May 03, 2016
i wrote so much for this answer and it somehow got deleted and it's now 4am and i am a very frustrated person right now but hi, i havent been here in a while and this question is a month old but better late than never i guess. the thing about studying overseas is since i was very young, i was heavily indoctrinated with the belief that i would definitely get to study abroad in the future, be it from my parents' consistent reminders that it's the Ultimate Goal I Should Strive For, my relatives' and teachers' influences, my own desire to do so after seeing my friends flying off, or the fact that it was the bare minimum i believed to be expected of me. i am aware i say and think all this from a very, very privileged position, and i won't deny it, that it had never occurred to me that i wouldn't get the chance to study abroad. when people tell you this frequently enough, you start to have the same belief ingrained within you beyond the point of doubt. and when i got the bursary and jpa scholarship, this belief was consolidated even further. it became a matter of choosing where to go instead of deciding whether to go or not. so, no, nothing held me back from leaving. i wasn't particularly as excited as everyone else to start uni in the uk (as you would know, i was extremely reluctant to leave my home and parents) but not ending up going to university overseas was something i never really thought of (this is actually a lie - i have wondered whether i will be able to cope with the anxiety arising from this but for prosaic purposes). i say all thisbecause it's exactly this nonchalance towards the whole ordeal that made me realise upon coming here that studying in the uk isn't what i'd expected it to be like. i mean, along with the aforementioned indoctrination came the same kind of belief that things would be like what i saw in the movies and read in the books. but things are different and i am constantly whining like an ungrateful person but sometimes, sometimes i think it's not worth it. sometimes i want to tell people studying abroad isn't worth all this sadness and loneliness but i'm always checking my privilege and my experience is probably one in a million, because everyone around me seems to be having the time of their lives. don't let this deter you from the notion of studying abroad, though. everything everyone says about experiences and a better quality of education is indisputably true, but in my current point in life, it's just difficult for me to say that i am thoroughly happy to be here studying in the uk, because i still feel like i'm at a place that i don't want to be at, a place that i don't really belong at.

1
0
Liked by: Meidelynn
March 03, 2016
their best
0
0
March 01, 2016
i do! and i hope thats a good kind of omg!!!!!!!!
0
0
January 29, 2016
THIS FUCKING NEW ASKFM LAYOUT
0
0
January 19, 2016
i havent woken up in the morning for weeks
1
0
January 19, 2016
u just havent had the best waffles u need to get inducted into the waffles club then u will understand the magic
0
0
January 14, 2016
WAFFLES
0
0
January 14, 2016
lol nah
0
0
January 11, 2016
no. idk i never gave it much thought
0
0
December 17, 2015
1. my friend i have trouble making friends here as it is i have not reached that level of secured thinking yet
2. my friends and family are far away but their company is near at heart
3. i can take care of me. i think. i mean im still alive
0
0
November 08, 2015
i brought about £1000 and jpa allowance is £880 per month inclusive of accommodation fees
0
0
November 08, 2015
no, i wouldnt say so
0
0
October 20, 2015
LMAO THE SECOND ONE ANYDAY I HATE PLANES but then again id only choose it if i were back in malaysia bc i still need that one flight back to malaysia
0
0
October 18, 2015
yeelin, eemin, xuewen and nicole
0
0
October 11, 2015
holy shit too many hate mail i cant keep upok. well. in any case this one is easier i guess bc i rly like how i look in dark lipstick and...?? yea???? i dont think i have any problems w how i look in it. i also dk what u expect me to say. but by all means if u have a particular video by michelle phan that u like and wld want to share feel free!
0
0
October 11, 2015
no i dont get it, no. u want to avoid arguments yet u dont mind sending me hate on askfm?? im not sure what youre expecting, that after seeing an anonymous question on askfm saying that im trying too hard and im faking something, id just go yea!! ok!!! i was faking it!! now that youve sent me this im not gonna fake it anymore sorry!!!! (??)and u want me to improve myself by....not pretending/faking accents? im not! hahahah. i dont know what else more to say at this point. i didnt switch on the camera and think, im gonna try REAL HARD to make it sound like i cant speak chinese well bc why would i or anyone do that!!! i have a hard time talking eloquently in front of a camera as it is, even in english (before you jump on my boat again, the videos i upload have undergone multiple takes) so its even harder for me to string sentences together in chinese on camera, what more in a "natural, un-fake accent" according to ur standards! but the point here is that its not a deliberate act. it happens with english too sometimes. you want me to not "try so hard, fake an accent" in my next video? sure, we both want the same things, but we can't all get what we want simply bc there is demand for it. be glad that you have the confidence and ability to speak chinese naturally under any circumstances, its a talent that i do not possess. that's all i can say anymore to defend myself and if you still have a problem with it then im sorry i cant help you anymore.

0
0
October 10, 2015
no i dont realise that because if that were true, i dont understand why a friend wouldnt talk about these kind of problems they have with me face to face instead of being anonymous on the internet
0
0
October 08, 2015
aww im sorry you feel that way :( but like thats your business, i dont feel the same way! :)
0
0

This user hasn’t answered any questions yet
Ask @michelleteoh 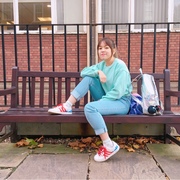