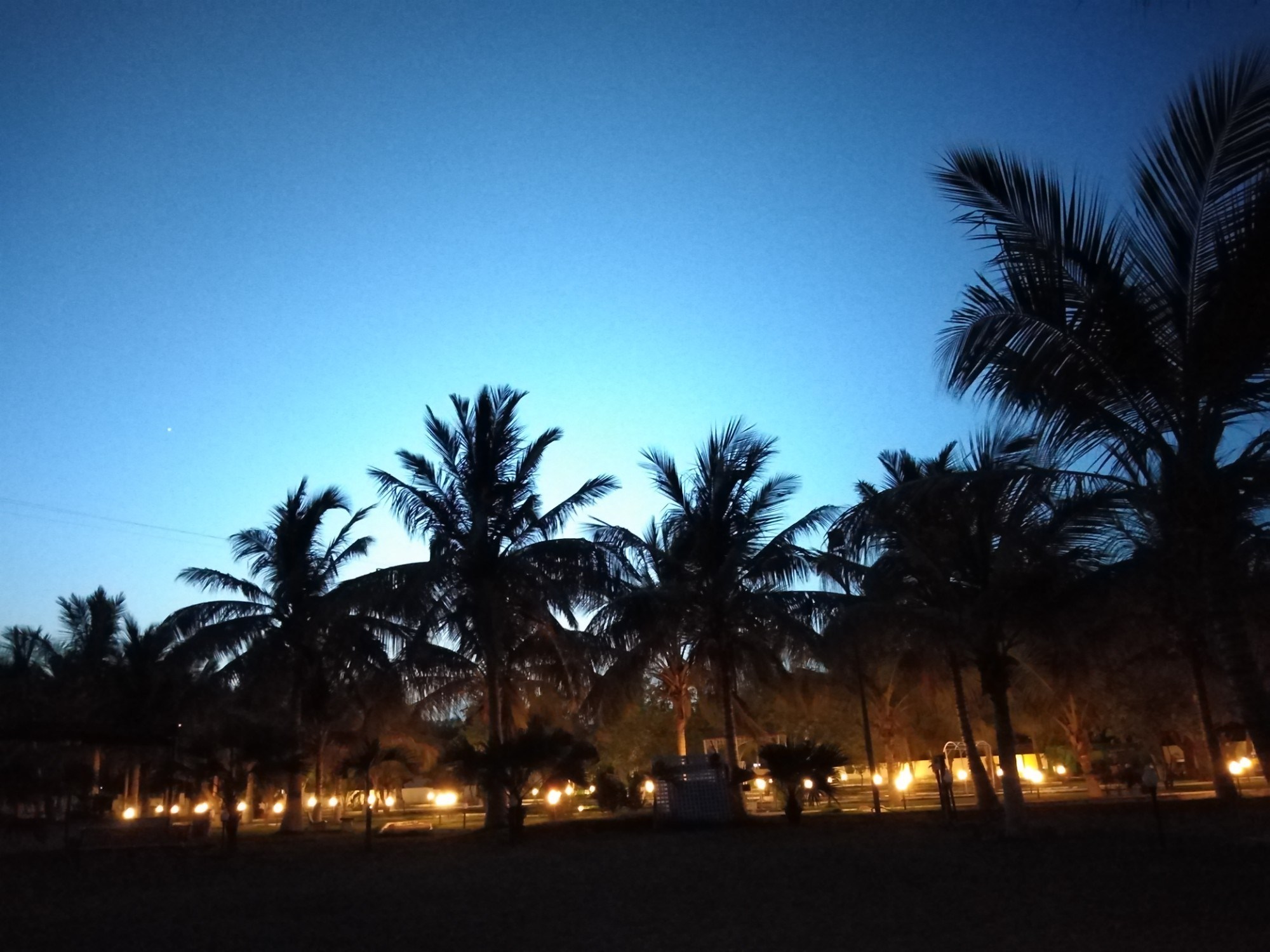 Humble, with just a hint of Kanye
Taken!!
Khi/Lhr 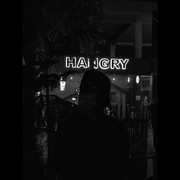 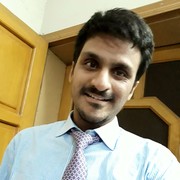 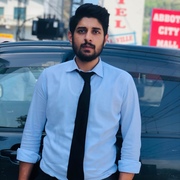 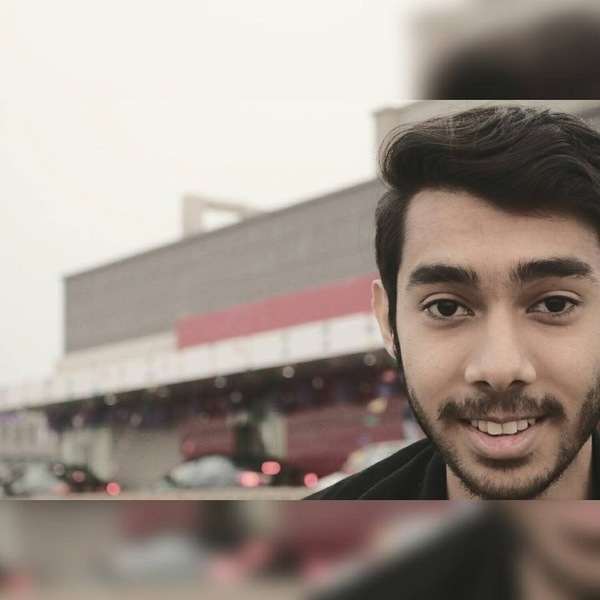 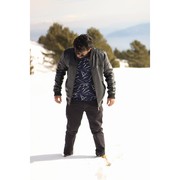 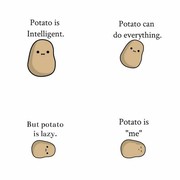 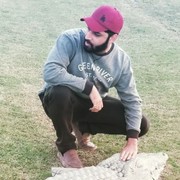 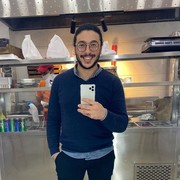 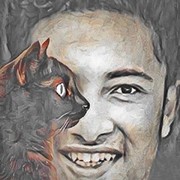 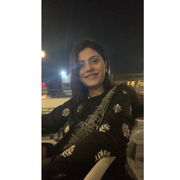 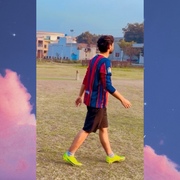 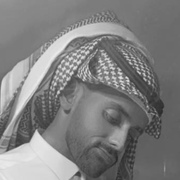 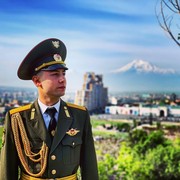 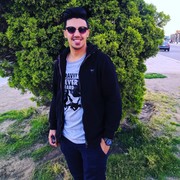 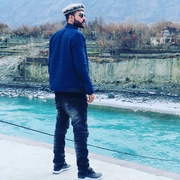 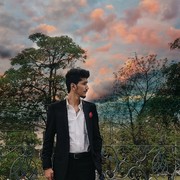 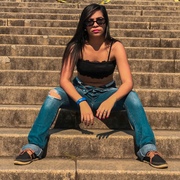 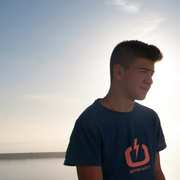 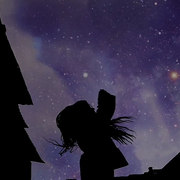 حسنٰی الرحمٰن
also likes
Want to make more friends? Try this: Tell us what you like and find people with the same interests. Try this:
#hiphop #beauty #dating #anime #art #movies #rock #food #games
+ add more interests + add your interests
September 20, 2020
Yeah in fact I love cooking, being able to cook is certainly something I look forward to when going back home
93
6
Liked by: AZKAA TALEEN Essha Ayeza Sarosh Rehman aleezay Muhammad Shaheer Daniyal vijay.chouhan Yusra ♡ HAMZA SAEED
September 20, 2020
Just heard “gumaan” by the youngstunner boys, brought back so much I thought I had buried for the good
39
1
Liked by: AZKAA TALEEN Essha aleezay Muhammad Shaheer Yusra ♡ Fatima $ays Pixie Dust M. Dr. Cerebellum Donut!!
September 20, 2020
5'11
38
10
Liked by: AZKAA TALEEN aleezay Muhammad Shaheer Daniyal Yusra ♡ مانی Fatima $ays Pixie Dust M. Hassaan Sial
September 20, 2020
It takes one to know one, btw thanks I'll try not to disappoint you
22
0
Liked by: Essha aleezay Yusra ♡ Eshal Niazi Saira. S H A R A Y Pixie Dust kainatkayani007 Ayesha ZoyaaAsiff
September 19, 2020
When you fall in love with someone it no longer matters what sort of qualities they possess, it just happens and suddenly every flaw that they have is what differentiates them from others and makes them perfect for you...so nothing I guess
27
5
Liked by: AZKAA TALEEN Essha aleezay Yusra ♡ Bilal. Fatima $ays Pixie Dust kainatkayani007 Ayesha ZoyaaAsiff
September 19, 2020
I'll tell you but you'll have to pay me
27
0
Liked by: AZKAA TALEEN Essha aleezay Dawood Yusra ♡ S H A R A Y Pixie Dust kainatkayani007 Ayesha ZoyaaAsiff
September 19, 2020
After being informed that I’ll be put into mandatory 14 day quarantine
Me: I’ll utilize this time to do something productive maybe learn a new skill or something
What I actually did: made an ask.fm account and installed pubg.
tbh might even deactivate this account after being de-quarantined
55
0
Liked by: AZKAA TALEEN Essha aleezay Yusra ♡ Saira. S H A R A Y رافع قریشی Pixie Dust Noor Khan -nFatima-
September 19, 2020
Tumhari phuppo ki call ayi thi.........
20
0
Liked by: Essha aleezay Yusra ♡ Pixie Dust kainatkayani007 Ayesha ZoyaaAsiff Baasima Azhar b Omar Sulehri
September 18, 2020
Would've gladly shared it with you if only I had an insta account!
57
0
Liked by: Essha Yusra ♡ Pixie Dust Ayesha ZoyaaAsiff Baasima Azhar Safi Haque Khawaja Usman Naeem Noor Imran Minus One.
September 17, 2020
There’s been an ongoing debate about whether the culprits of the motorway incident should be hanged or not, in my opinion they should be hanged I am all for it but these hangings are not the solution and shouldn’t be celebrated as success because in the past we saw that the killer of Zainab (may her soul rest in peace) was executed but the stats depict it didn’t make any difference in fact these sort of incidents are still on the rise and the main reason in my opinion is that so many people get away with these heinous crimes that they start thinking they’ll never be caught and most of them never are due to bad police work, lackluster technology and victim blaming but the prime reason is that these incidents are hardly ever reported especially the ones involving pedophilia. The thing is that we don’t even bother telling our children that these sort of predators exist in our society and how to avoid being involved in such situations and usually the kids don’t even come forward and tell their parents what had happened because there’s this communication gap and they also fear the reaction they would evoke and even if they tell someone its usually the mother and she thinks that if other’s will find out, her kid’s life would be ruined and in this fear she just pretends that this has never happened and asks the kid to do the same without knowing the trauma that this kid’s got for the rest of his/her life and the fact that the monster that has done this atrocity would be encouraged by not getting caught and would be committing this same crime against someone else’s kid. It’s about time that we generate awareness regarding such incidents amongst parents and the kid’s whether through social media or through TV with shows such as how to catch a predator and what not because this is real, this is happening and something should be done to stop it!

This user hasn’t answered any questions yet
Ask @omar4755 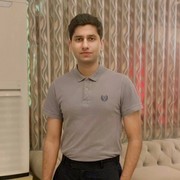