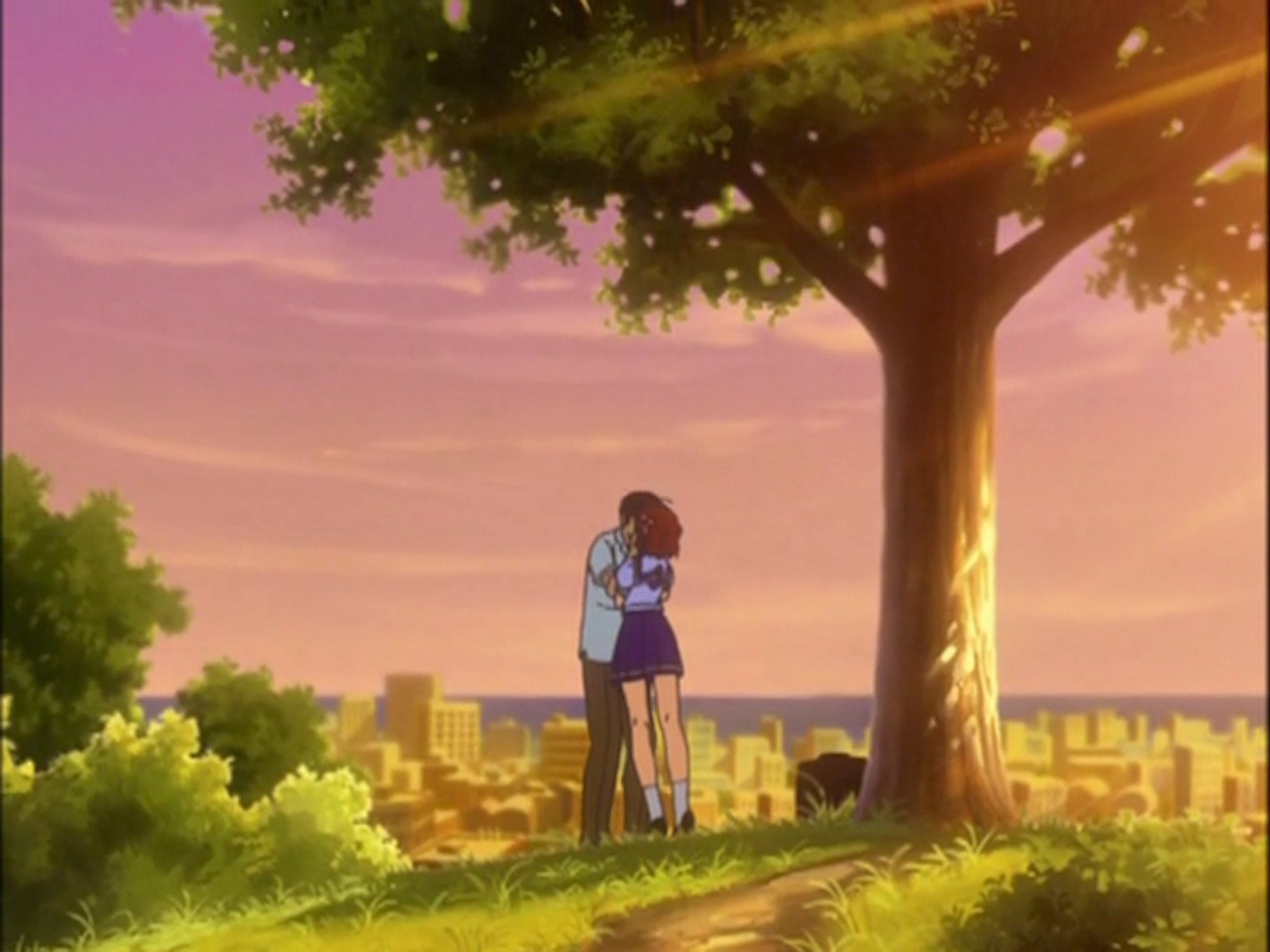 I guess I've moved to http://curiouscat.me/invalidname , like most of anitwitter has.
Grand Rapids, MI

January 16, 2017
Not particularly, but people rarely want pictures of me, so it doesn't really matter.
3
0
Liked by: Cfaniak1001 BlakeIsCool jamikes
January 10, 2017
"Road of Resistance" by BABYMETAL. They had it on one of the rhythm games at Round 1 in Chicago last weekend and it's pretty great.
https://www.youtube.com/watch?v=zTEYUFgLveY 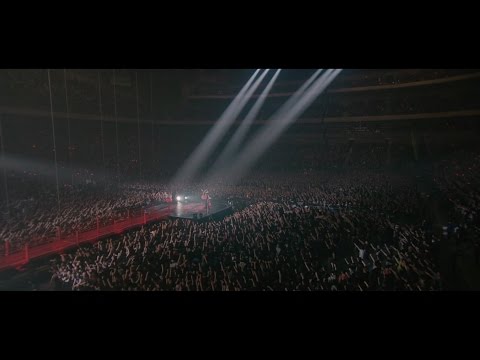 0
0
January 09, 2017
I bet you're 30 years to young to have seen it, but I'm gonna say the unnamed butler from "The Prisoner", the 60's spy series. A mute little person, he was in most of the episodes, even the the villain he served, Number Two, changed every week. Because of this, a lot of people figured he would turn out to be Number One, the ever-unseen master of The Village. Instead, he's more like a perpetual symbol of the masses of anonymous people who keep society going, regardless of who's in charge.
0
0 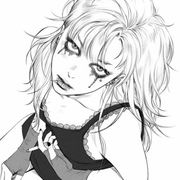 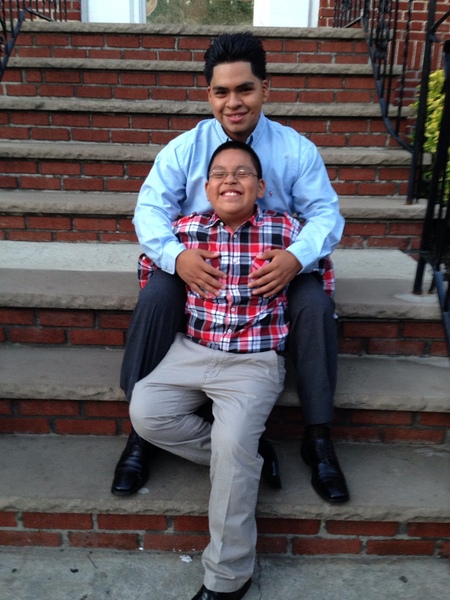 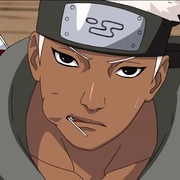 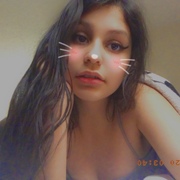 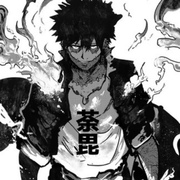 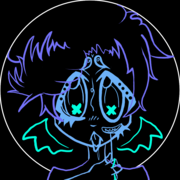 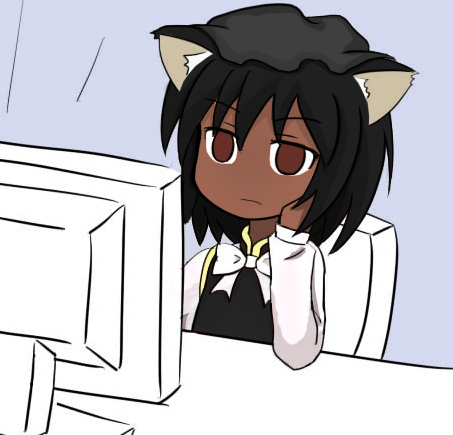 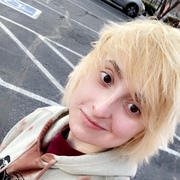 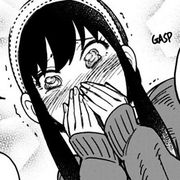 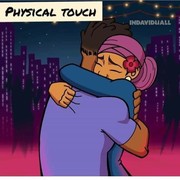 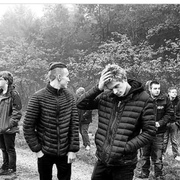 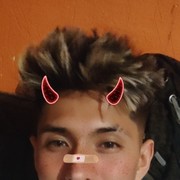 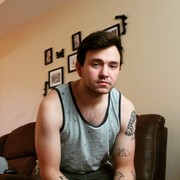 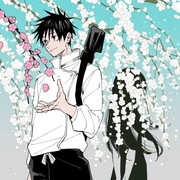 Eric with a c
also likes 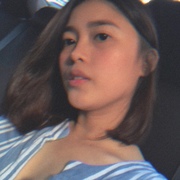 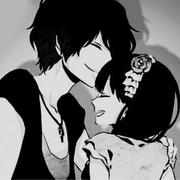 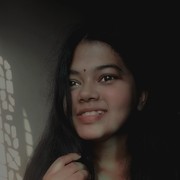 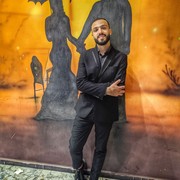 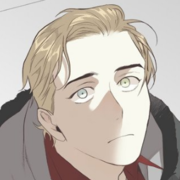 Sierra Huerta
also likes
Want to make more friends? Try this: Tell us what you like and find people with the same interests. Try this:
#music #fitness #party #indie #comics #rock #football #sport #selfie
+ add more interests + add your interests
January 06, 2017
No, and the flip side is that now I'm a parent, and my kids aren't really into music at all.
0
0
January 03, 2017
Is there a third option, to just not do it at all?
0
0
December 27, 2016
I'm already going to Anime Central and Anime Expo (and probably JAFAX and Youmacon) on the anime side, and then on the iOS/Mac dev side I've got Forward Swift and however many CocoaConfs they hold. So I'm pretty much set for events.I'd love to go to Try! Swift in Tokyo someday (ぼくはAV FoundationとCore Audioすることができます。), but they've already set their speaker list for next year, so maybe 2018?
0
0
December 18, 2016
You phrase this in an interesting way, because there's that obvious surface level of "anime's saddest deaths" that's like a con panel that writes itself (hey, look everyone, episode 25 of FMA 2003!). But opening things up to figurative deaths, and focusing on leaving an impression rather than just being sad… now that's interesting.[many spoilers follow]For example, the fact that Menma drowned in "Anohana" is not, in and of itself, that sad. What that show gets you turned up inside about is how much her friends have suffered and drifted apart after her death.To me, the most impactful events aren't even literal deaths, but often have that sense of relief that comes at the end from a feeling that all the effort, all the suffering has not been in vain. That it all meant something. Consider for example the end of the Illusionary World in "Clannad After Story", or the last five minutes of "Angel Beats!" Both of these are pretty much straight-up rebirths (fair to say they're Buddhist in nature? I don't know well enough to say), but they have that sense of finality and relief that there was a meaning to all this. Those are two of the most emotionally devastating scenes I've ever seen in anime.And going back to Anohana, the scene I remember from that series is when the surviving Super Peace Busters can all see Menma again, just long enough to tell her that they loved her, before she disappears for good, vowing to be reborn into this world (ooh, the rebirth angle again…I didn't even plan that)But compare negatively to "Air", where Misuzu's death kind of left me cold, like it was just the inevitable consequence of fate (and the 1,000 year old curse) playing out. What mattered was Haruko moving on, and also this idea (that I don't think came out strongly in the anime but was apparently more clear in the VN) that Misuzu's dying happily means that the curse would finally end with the next girl to get it. I don't know, that didn't quite register with me.

0
0
November 30, 2016
Ask.fm question-writing intern confirmed to be a bot whose English localization software doesn't know know to append "st" rather than "th" when expressing ordered numbers that end in "1".Perhaps that means the Ask.fm question-writing intern-bot is, itself, the worst 21st century gadget.
0
0
November 30, 2016
Hitchhiker's Guide to the Galaxy, when I was a 16 yo nerd, is the obvious answer. Princess Bride when I was older. Both of those I couldn't put down and finished in a day.
0
0
November 13, 2016
ask.fm question-writing intern confirmed to be under 30.Personally, I haven't had time for console gaming since kids were born. I still labor under the delusion I could go back and finish Final Fantasy XII, Steambot Chronicles, or Kingdom Hearts someday (I mean, hey, our PS2 is in working order and active use). For the last couple years, my iPad has been my main game machine, but only for short hits like Pinball Arcade. But Farsight seems to be running out of good tables to convert (all that 90s Gottlieb stuff is terrible), and I've pretty much written off the rest of iOS gaming as free-to-play exploitation garbage.So, I guess I'm regretfully left with: get off my lawn and get a job, hippie.
0
0
November 13, 2016
ask.fm question-writing intern confirmed to live in Pacific Northwest.
0
0
October 19, 2016
This sentence's are words the wrong order.
2
0
Liked by: Robert Hopper evan
October 02, 2016
No, that would be an obscene violation of their fundamental right to privacy and the very concept of a self.
0
0
October 01, 2016
Oh sure, that's genre awareness. And that's fine, provided you identify it for what it is and don't make the mistake of thinking your preferred genres are inherently better (like those kids who don't know anything that isn't from Shonen Jump and rail on @B0bduh for not treating Bleach like an immortal masterpiece).Like personally, I'm not into horror, mostly because I tend not to like the ways it uses physical suffering for entertainment. I really don't watch a lot of action anymore, because so much of it feels all the same. But I'd be interested in good examples of either… some of my iOS developer friends got me into Attack On Titan, because I'd decided to take a pass after the gore in the first episode, but they said to stick with it, and I'm glad I did because I ended up really liking it.One trait that's increasingly becoming a door-slam for me is an anime that clearly isn't going to have a solid ending. To wit, I like romantic harems just fine (if they're done well), but it was obvious that the second season of Nisekoi wasn't going to wrap things up or even advance things very far, and what I'd seen of the first was annoying enough, so that was an easy skip. My favorite anime mostly have solid, memorable endings -- Madoka Magica, Angel Beats, Rumbling Hearts, Clannad, FMA 2003, Escaflowne, Cowboy Bebop -- and if a new anime is going to turn out to just be a promotional work for the manga/VN/LN/game/whatever, that gives me a strong incentive to skip the anime and, at best, just go straight to the source material if it's available here.

1
0
Liked by: Student no.0
October 01, 2016
Given that my favorite musical ends with the lyric:"But we go on pretending /
stories like ours /
have happy endings"I'm gonna go with a "no" on this one.
0
0
October 01, 2016
"That said" and "profoundly" are my crutches.As in, "That said, the ask.fm question-writing intern was profoundly stumped as she tried to come up with the daily question."
0
0
September 29, 2016
The job is fine; it's parenting that's a nightmare without end.
0
0
September 29, 2016
Bittersweet thighs.
0
0
September 20, 2016
I foolishly disclose things that none of you actually need to know about, because catharsis.
0
0
September 02, 2016
Torture porn is a big no for me… or more generally, fetishizing pain and/or the desecration of the body. Like how Siskel & Ebert pointed out that what changed in the horror movies of the 80s is that the audience was now meant to root for the killer. That really offends me. I can handle gore (to a point) if it's in service of a story and the values aren't psychopathic -- hey, I made it through the unedited Muv-Luv Alternative after all (Twizzlers, anyone?) -- but something like "The Human Centipede" is the absolute antithesis of what I ever want to see in media.
0
0
September 01, 2016
Get more than three chapters of the iOS 10 book done. Problem is, Autism Challenge Boy has become terribly high-maintenance over the last year.
0
0
August 31, 2016
That I am better at conjugating English verbs than the ask.fm question-writing intern.
0
0
August 30, 2016
Dude cluelessly walking into traffic while playing Pokemon Go.
2
0
Liked by: Rose Bridges Student no.0
August 29, 2016
It's been 40 years, and I'm still not over "Snoopy Come Home". I can remember being 6, in a theater full of kids totally crying at Snoopy's going-away party.Can you imagine them making that movie today? Could. Not. Happen. Not in this Pixar/Dreamworks era of "Believe in the power of your dreams" bullshit.
0
0
August 29, 2016
"I like the Prince / and you like the King / We both like the way / Freddie Mercury sings."
-Joel Plaskett Emergency, "Penny For Your Thoughts""Right now we're Italian / We used to be German / The borders keep shifting around"
"Merano", from the musical "Chess""If life ain't just a joke / then why are we laughing?"
-My Chemical Romance, "Dead!""Two men say they're Jesus / One of them must be wrong"
-Dire Straits, "Industrial Disease""Play us another one / Play us the hopes and dreams / of 20 years ago /
They're all over the bloody radio / Like they're telling us / there's no place left to go"
-Joe Jackson, "The Old Songs""Take a look at the lawman / beating up the wrong guy /
Oh man! Wonder if he'll ever know / he's in the bestselling show /
Is there life on Mars?"
-David Bowie, "Life on Mars""I wanna bite the hand that feeds me /
I wanna bite that hand so badly /
I wanna make them wish they'd never seen me"
-Elvis Costello, "Radio Radio"[OK, that's probably enough for now]

This user hasn’t answered any questions yet
Ask @realinvalidname 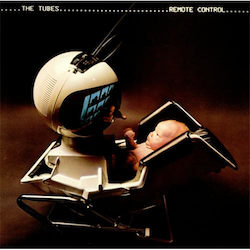