August 23, 2014
The Ice Twerk Cinnamon challenge
0
0
August 23, 2014
I was surprised too! Was disappointed to find it wasn't a traditional table-service Wimpy, more a McDonalds from 20 years ago :-P
0
0
August 23, 2014
Fab? It's been voted my "worst ever" - and that's saying something! It was taken in Guildford recently, where I discovered an ancient artefact - a Wimpy restaurant! I was so thrilled I insisted on a picture. Naturally I removed the great yellow fluorescent board behind me. Original:
0
0 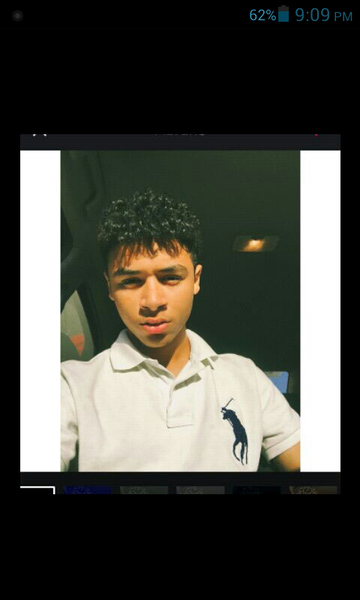 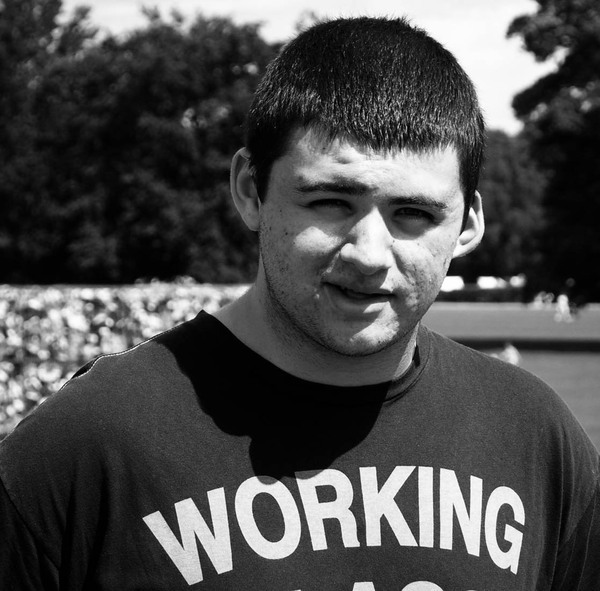