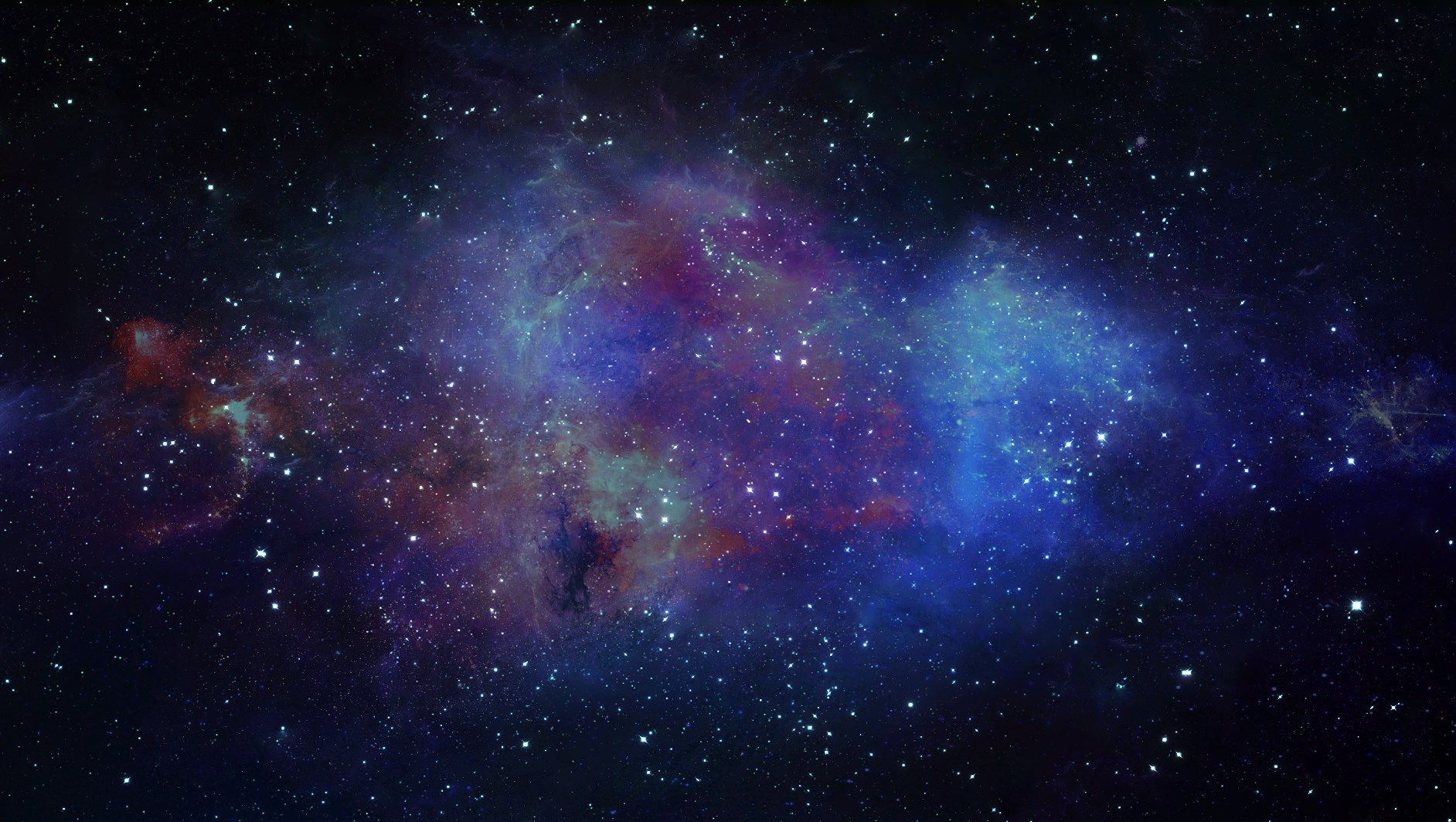 January 15, 2016
1. Talk about the first time you watched your favorite movie.
I watched The Sound of Music with my parents when I was 5 because I was cast in my first grade class' production of The Sound of Music in a Nutshell and I absolutely loved it! My parents thought it was cute at the beginning that I'd sing the songs all the time but I don't think they were prepared for it to stick around for the next fourteen years ahaha25. Talk about an ex-best friend.
I won't mention his name, but we were very close during my first two years of high school and we had a falling out just before I transferred schools. We made up in the semester that I was gone and continued to talk a lot, but when I ended up transferring back to the school I originally left, he stopped talking to me and started hanging out with shady people and so we more or less drifted apart. While we were friends we had a lot of fun, though! Our schedules were nearly identical so we'd go from class to class together and were our own little study group. We also used to lend each other books all the time and had many memorable conversations. Even though we don't talk anymore, I still have some of the things he lent me and they're quite precious to me.26. Talk about things you do when you're sick.
It's not much different from things I do when I'm not sick haha. Mostly I'll watch TV and sleep and hope that my mom makes rasam bc that's my favorite thing to eat when I'm sick.40. Talk about the end of something in your life.
The end of high school was honestly one of the best things for me. I graduated in May 2014 and it was really fantastic because college was just the fresh start I needed to get rid of a lot of negativity. I don't know specifically what this question wants, but it was the end of a pretty shitty time in my life and I'm glad to say that I'm much happier now~ 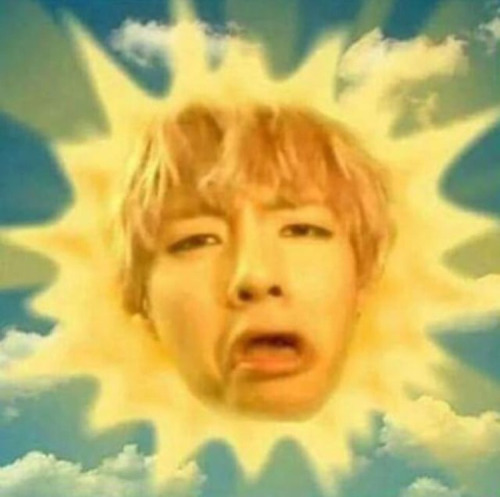 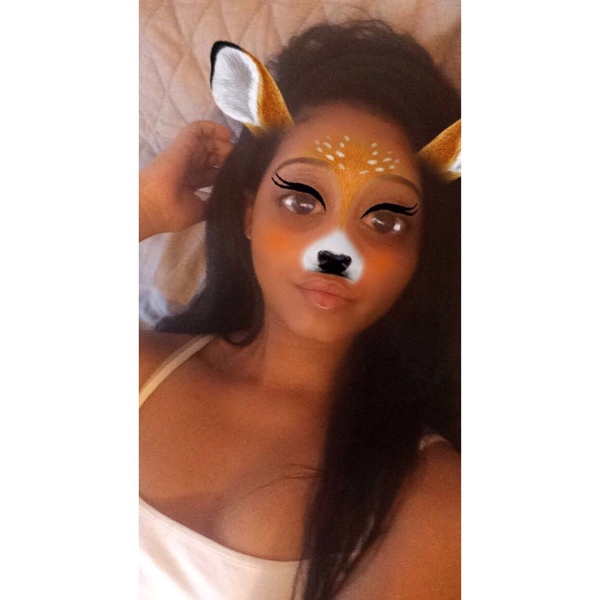 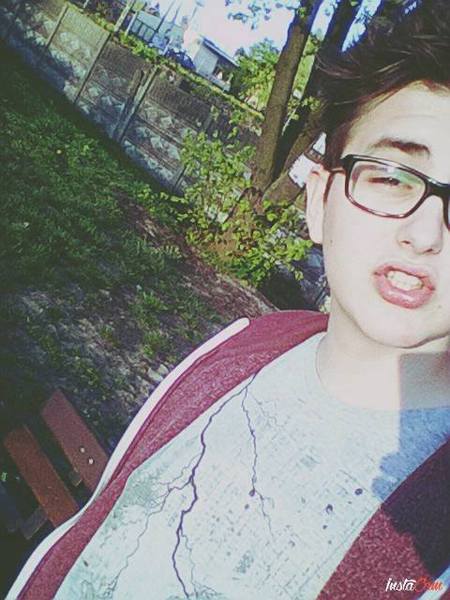 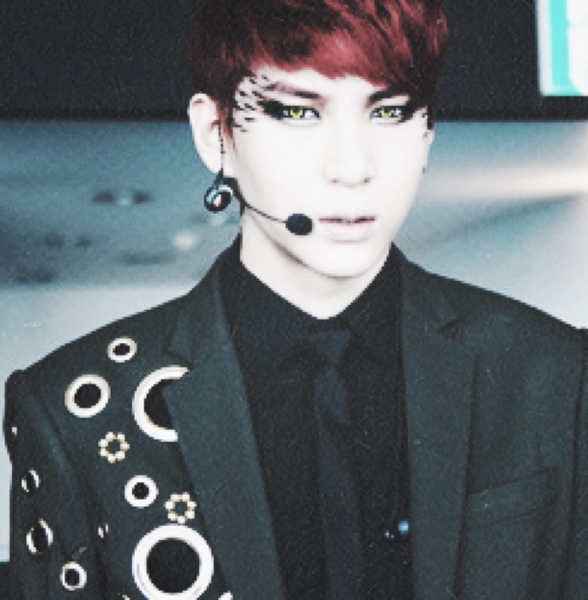 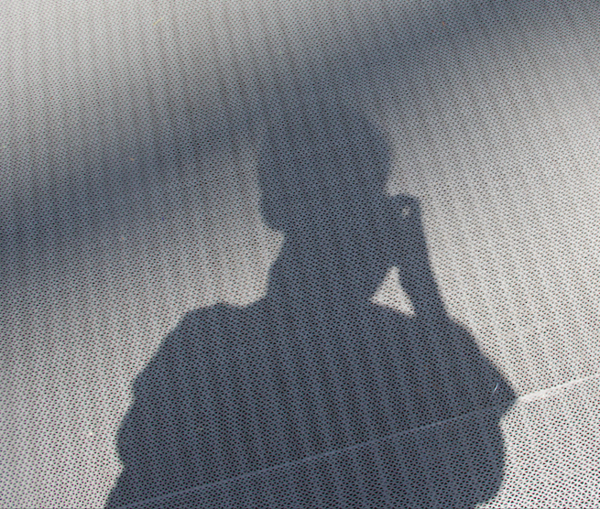 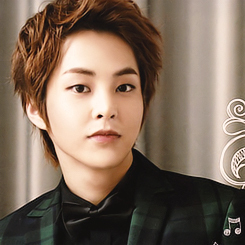 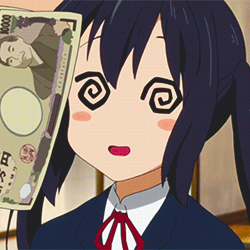 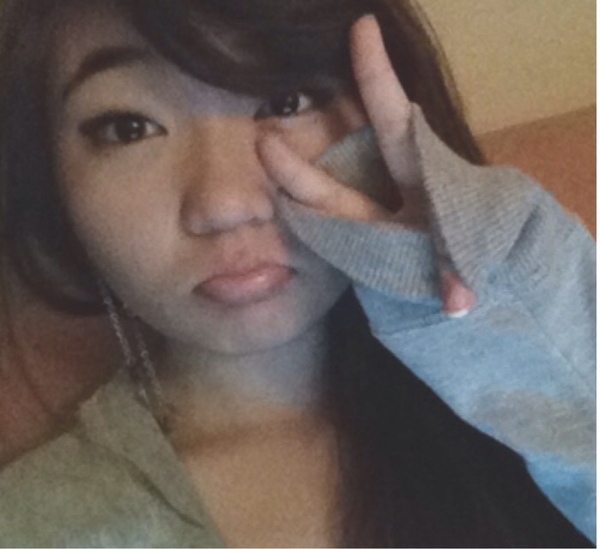 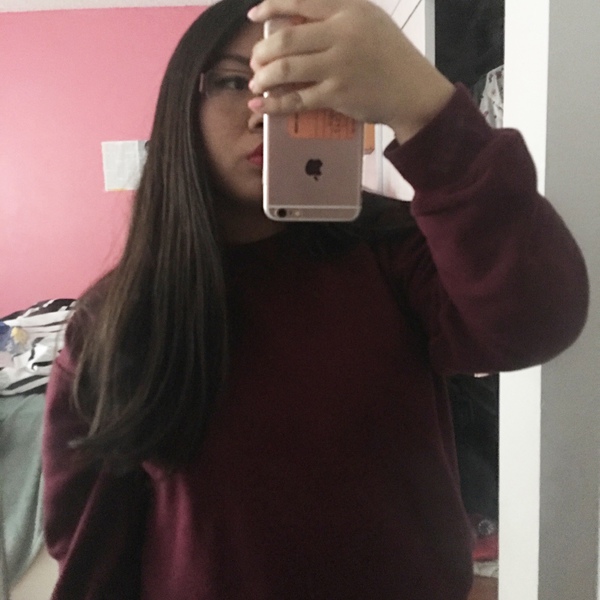 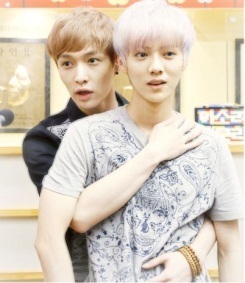 This user hasn’t answered any questions yet
Ask @shoopajunior