I’m a straight man. In california. Ask away
Visalia, ca 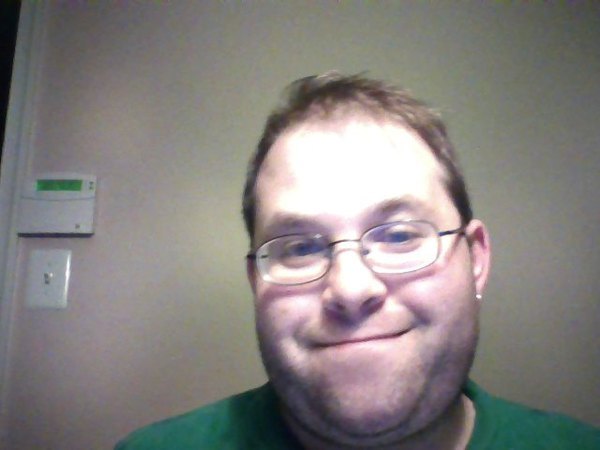 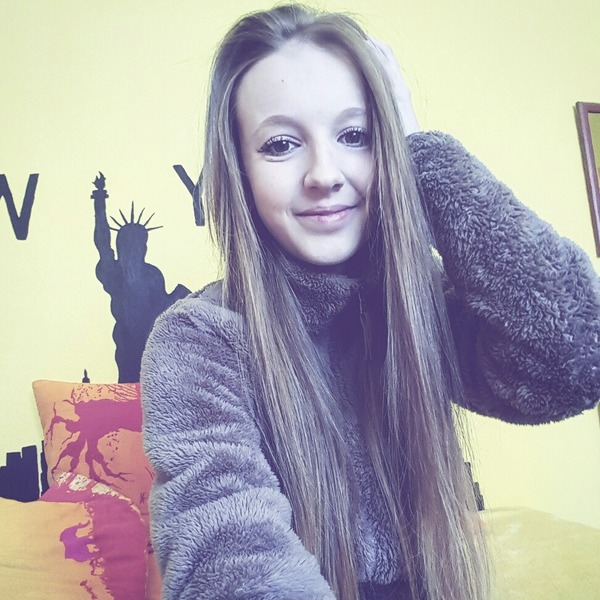 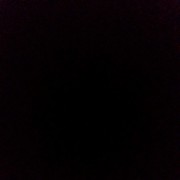 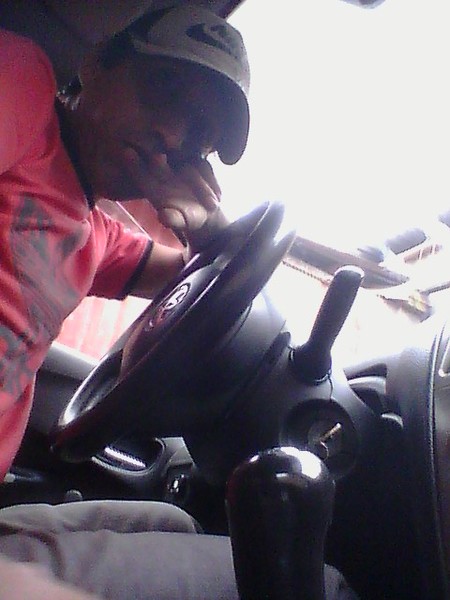 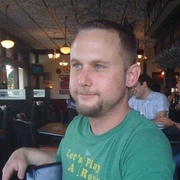 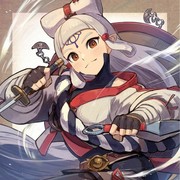 Rover
September 18, 2022
Idk but like 20% of people on here are crazy or post stuff that should be kept to themself. 50% post but not question and most aren’t bad though. 20% normal or decent. 10% would make you run into a wood chipper if you had the choice. So you probably didn’t miss something.
1
0
Liked by: Eric L
September 18, 2022
Lindsay, Mia, or something with a lot of vowels in it.

1
0
Liked by: Eric L
September 16, 2022
I’ve said this to you before, and from experience on both sides. Walk away. Peacefully agree that both of you need to be alone and take care of yourselves for a while. To think, reflect, get help, or whatever is needed. It doesn’t get better. Sure seeing each other feels good in the moment, but it feels much different when not together. It hurts, it will hurt... for a significant amount of time. You can’t heal or get better in ways that you both need to, separately, until you do. It can, and usually will, lead to any of these: getting arrested and going to jail, property damage, threats and intimidation by phone and in public, unhealthy need to know what the other is doing and may cross lines, loss of friends, or in extreme and rare cases.... kidnapping and murder (or attempted), and or suicide.
The realization of “if trying to make things better.... is making it worse.... “ then it’s nobody’s fault. Both have at least some blame or responsibility in the relationship falling apart and ending. But at least you both can look back and see or remember a time where you both were happy in love with each other. It really hurts, but there are a massively larger amount of failed relationships, than ones that don’t. Even marriages end more often than staying together. It hurts to have it end, but it will hurt much worse and in more life altering, and catastrophic ways if you don’t. If that happens you will certainly look back and see what seems like an impossible decision now, would have been the easiest and best choice.It sucks. I know. Your questions keep popping up. If people haven’t gone through what you’re going through they will think it’s very annoying and ignore you. People that havE remember what it was like and want to tell you what I’m telling you, but they know you probably won’t or can’t do it, because the wouldn’t or couldn’t have done it either, and they probably wouldn’t listen to this advice either. Until after everything explodes.

This user hasn’t answered any questions yet
Ask @sloloco