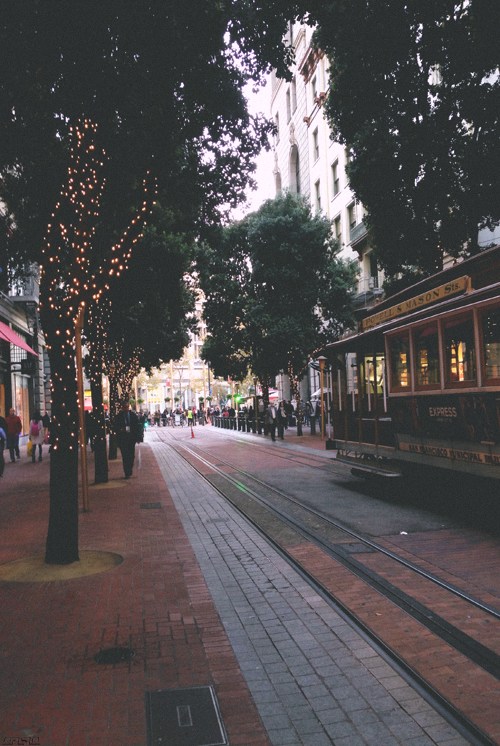 December 30, 2014
Hello. Actually I don't touch up my make up ever when I'm out 'cause I'm not fond of putting new make up over old make up if you get what I mean hahaha. If I really have to do my make up again, I'd remove all of the old make up and then start with a fresh face.Ideally I think you should blot your face with oil blotting sheets first before putting on the new layer of make up to avoid looking cakey, especially if you're powdering again. Other than that, I'm not too sure~
0
0
December 30, 2014
Sorry!!! I haven't been on here for awhile but I've chosen and answered some! Hopefully one of them is yours :)
0
0
December 30, 2014
Ah, you've probably already gone by now! It was alright~ I didn't do much except visit the malls, streets and the beach. We went on the trip to take a break from our lives so we pretty much just lazed around!
0
0
December 30, 2014
I answered why I don't update my blog anymore below!
0
0
December 30, 2014
Hello! You can find Sleek at shopping-district.net :)
0
0
December 30, 2014
I'm attending the SG50 concert 'cause Big Bang will be coming!!!
0
0
December 30, 2014
Hi hi I haven't been on here for 5 months but I'm randomly choosing some questions to answer now!
0
0
December 30, 2014
If it's for CPEE then yep that's me in it talking about my experience! Haha I've been asked to the test shoot for the 2014 posters/banners at the end of last year (the term they used was NP Model if I recall correctly lololol) but I was very camera shy at that time so I probably didn't do well~ the photographer could tell I think. Still a great experience tho! :)
0
0
December 30, 2014
Hi! You can find wet and wild online. I usually go to shopping-district.net to buy brands that aren't available in Singapore. I don't use an eye primer often but when I do, I use the NYX HD Eye Shadow Base. My favourite brushes for eyeshadow are the Sigma E25 Blending Brush, the ELF Eyeshadow C Brush and the Real Techniques Essential Crease Brush.
0
0
December 30, 2014
Hello! I decided it really isn't my thing hahaha. I tried it because a lot of people around me asked me to, and while I liked blogging about beauty, I don't feel comfortable writing about my life as I'm a very private person! I can't just keep writing about products either because I think readers would want to know the face behind the blog posts. I hope you understand xx
0
0
June 11, 2014
Yeah I have a few close friends.
0
0
June 10, 2014
Actually I've not had a best friend since primary school :)
0
0
June 08, 2014
Noooooooooope.
0
0
June 08, 2014
But I'm a spendthrift. Save your money!!!!
0
0
June 08, 2014
Depends on your preferences actually. Her body is more proportionate. I look too long and sometimes kind of lanky. I wish I had her height!!!
0
0
June 04, 2014
Not really.
0
0
June 03, 2014
2 ear piercings and a naval piercing. No tattoos although it's very likely I'll get one in the future. I already have what I want in mind. :)
0
0
June 03, 2014
Not exactly a house on its own but tada! The Interlace which just happens to be where my bf recently moved into! I deemed this as my dream house before I'd even met him. The coincidence hahaha
0
0
June 03, 2014
Huh not all rich people are the same so I can't describe "a rich person" other than the fact that the person is wealthy (duh).
0
0
June 03, 2014
I've never tried Nude but I know that it's very similar to Sand Beige (supposedly one shade lighter) except that Sand Beige has yellow undertones and Nude has pink undertones. :)
0
0
June 02, 2014
Only if you're sure the shades available locally won't suit you! While I do think the ones on eBay are authentic, I believe they are manufactured earlier so the formula of the foundation is different from what we have locally now. 'Cause when I Googled for reviews, they all said that the foundation smells paint-like and sets really fast so you have to work fast too, but when I first used the one I bought in Sg, I didn't have problems with those! Mine had a fragrance and didn't set quickly at all. Naturally, I just applied the same way with the one I bought from eBay and lol I had to work fast alright. Also, reviews that come up first in Google search have had more views because they've been around for awhile. So I think the reviews I have been reading are for the old formula! But even so, those reviews are positive so I guess if you haven't tried the new formula, you wouldn't find the old formula bad! I can tell you though that the differences between the two is the consistency, the smell and how fast it sets. I hope this helps :)

0
0
June 02, 2014
If you're asking whether I will accept him just because he's tall, rich and handsome, then no. He can be all that and be a shitty person. But if he's nice, humble or have other good qualities, and most importantly I like him, then yeah. The tall rich and handsome part becomes a bonus to how good a guy he already is. :)
0
0
June 01, 2014
Hm he is insensitive and can look a bit sloppy sometimes. But I don't really care about those ideal traits as long as I like the person generally! :)
0
0
June 01, 2014
Guys who are insensitive, egoistic, proud and narcissistic. Guys with gold hair, long hair/fringe, who smell bad, look sloppy and can't speak good English. Omg I sound so mean but... Ya.
0
0
June 01, 2014
Errr I'm not consciously making an effort or doing anything extra. We just like having each other around? I don't know! I think that saying is craaap hahahaha. More like "Absence makes the heart grow distant".
0
0

This user hasn’t answered any questions yet
Ask @smxyc 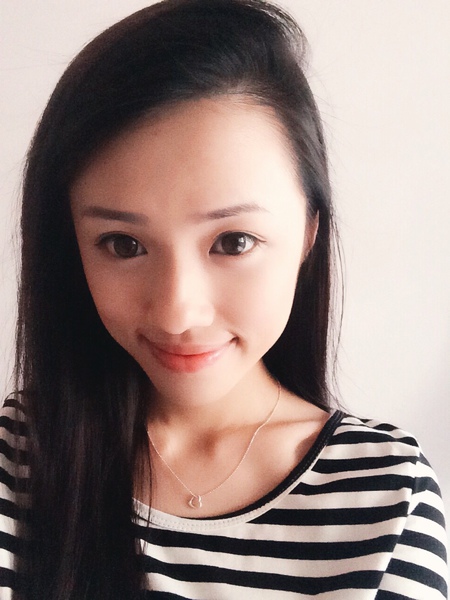