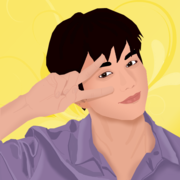 Henn
December 03, 2017
HA trust me, they really need a bit of farnleigh's chilled vibe! a lot of their problems could be solved by a welcoming hot chocolate in Coofee and maybe Adele wouldn't have flunked out of school if Kit had been her teacher; Connor would be able to get her set up online and Bree would help them out of a sticky situation, and they could practice their parenting skills on Maddie's kids xD
7
0
Liked by: jess Miles' Polka Dots Alissa sophh elliot parker winifred bates (jen)

Henn
February 27, 2017
As of IT. NIDDIE: They wake up at 7. Nick feeds the kids while Maddie gets ready for work. She drives the babies to daycare before she takes Sarah and Laura to school, where she teaches Year 6. Nick manages of a local pub so he chooses his hours, he works around his kids & wife, so they can all be home together as much as possible. Maddie gets her marking and planning out of the way while Nick feeds the kids and they take it turns to put the little ones to bed. Sarah stays up later as she's older - sometimes they watch a film together before she sleeps and Nick and Maddie have a couple of hours to themselves. BRIT: Kit lets Bree sleep in when he gets up to get ready for work - he teaches music at the high school. He makes her a coffee and if he has time, he reads a chapter before he drives to work and he picks Zara up on the way, dropping Jayden off at primary school. Meanwhile, Bree runs errands with Nia seeing as she has quit her job. They often pop into Coofee to have a drink with Gaia or Evan and then they go to Nia's speech therapy or her sign language classes, or Bree's cooking classes. When Kit gets back, he usually wants to hang out with his kids. Bree cooks; they make plenty of time for each other each night. COSY: Connor owns an IT shop & Posy works at the uni. He takes the kids to school before he opens up the shop. He is usually home by 5ish and Posy gets back at 6, and Connor cooks with Phoebe as she's a little chef. He likes to have supper ready for when Posy gets back, as she likes to put the little kids to bed when she's home else she never sees them. EVAIA: Zara gets a lift to school with Kit and Gaia walks to work while Evan takes the little children to school and daycare before he joins his wife at Coofee. They work together quite a lot, though they have hired more staff now. They leave at 4ish to get the kids and go home to be with their family and get supper on. Kids to bed, then they chat and read together until they fall asleep.

Henn
January 17, 2017
there will indeed! UAN focuses on a character who works the night shift at Coofee when it becomes a 24/7 cafe (therefore works closely with the cooper/mcfee clan) while MO focuses on stella and zara, therefore a fair amount of gaia haha. i'm glad you're excited! JATW is only short - it'll be 3 chapters of around 5,000 words each. i like it, yeah, because it's a snapshot into the lives of teresa/rudy/kit - all of whom feature more in the future (or the past, i guess, seeing as kit's already been in tnw haha)
3
0
Liked by: jhalak rosie brooks

Henn
January 01, 2017
ah ok yeah i guess i can :) all titles are subject to change btw, and plots too i suppose"Closing Night" is about melody morley who works at a theatre and falls in love with an older actress"Up all night" is about aradhya kaur who works the night shift at Coofee when it becomes a 24/7 cafe and falls for a woman for the first time"Midnight oil” is about stella kennedy her friendship with zara, and the difficulties she faces with her first year of uni and her sexuality There are a few more ofc but i dont want to give everything away!
15
0
Liked by: nadine modric Miles' Polka Dots Neha Arianne mais l’usine Nicole Gale Anderson wendy Ꭿღ jhalak rosie brooks emma rose 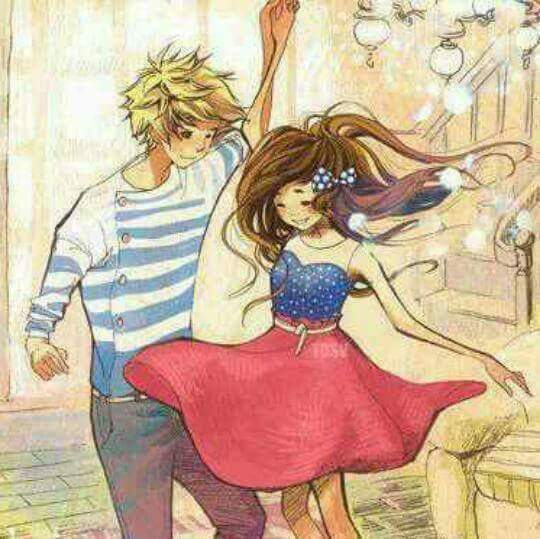 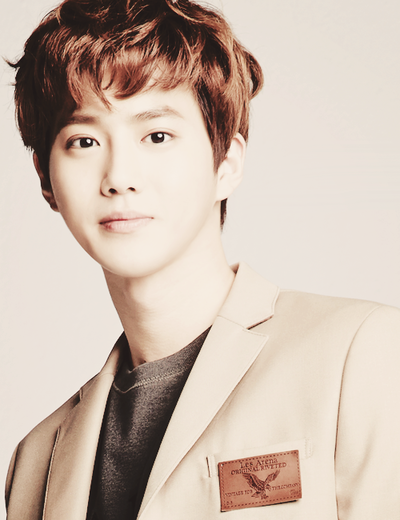 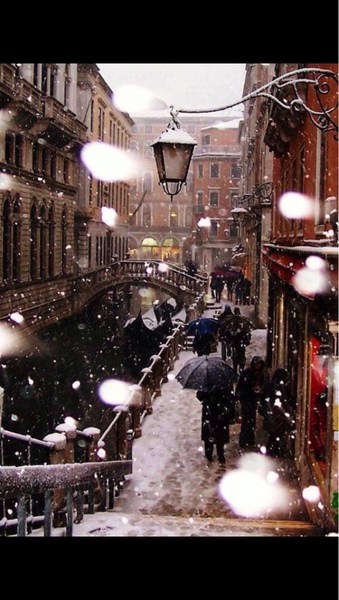