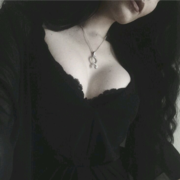 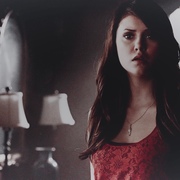 pipes
October 11, 2017
i like this a lot it’s really fitting to her character
3
0
Liked by: reece keith ya boi percy

Alezeh
February 17, 2015
Your ignorance astounds me
Oh, and if you want to keep talking to me, It would be best not to insult my favorite character
8
0
Liked by: Maryum fatima Hassan Sajid. AmnaQaiser Shanzay

J.K.
October 31, 2012
Psh, Bellatrix would probably just crucio the whole shit, Lucius would ruin his manicure trying to do that kind of a servant's job, Greyback would probably just break it with his claws, and Snape would smear so much grease on it that it'd come so slippery that he'd drop and break it. And the other death eaters are such morons that they wouldn't know what to do, so my answer: no matter how many he'd use there wouldn't be any desired results. Ain't probably even near but whatever... :P
3
0
Liked by: TheLiliMonster 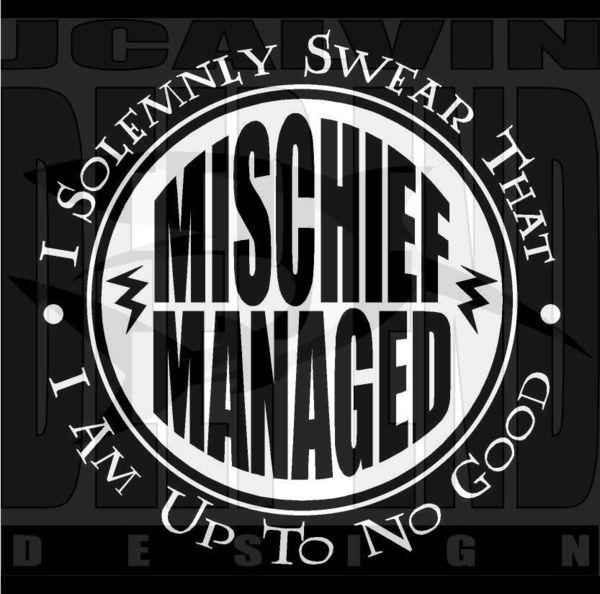