DODGERS WORLD SERIES CHAMPIONS
over 1 year ago
I was elated because we have been trying IVF and the first time it didn’t work. We said if it didn’t work this time we will consider other options but at least we went down trying. It worked ..

Talha Imtiaz
over 1 year ago
Yeah well I was talking about neither but it's open for interpretation.

Tamara
over 1 year ago
Do you seriously think that's what happens? You're aware sperm banks funnily enough are used by couples way more than lone women? And IVF is also not cheap so someone on welfare is highly unlikely to be using one. 🙃

Demetria L. Lucas
over 1 year ago
“... 3months he went to have an IVF with that woman. The woman is now 4months pregnant. My son is 8months... He told me everything yesterday because he said he couldn't live 2lives anymore and I was the one he chose. Should I forgive that? Should I run?”Translation: your fiancé cheated on you. He never stopped and he continued to cheat with this woman as your new husband. She is the love of his life, hence why he actively and willfully pursued having a child with her. You are not who he chose. He’s with both of y’all. Has been for awhile. You have his name. She has his heart. And about to have kid too. So she’s gonna have y’all’s money. You should forgive him... at some point. Not today. But should you stay? That’s on you. Forgiveness doesn’t mean staying. It means letting go of anger, which you should... at some point. Should you run? You really gotta ask? As a rule, I don’t tell people to leave marriages unless there’s physical abuse. (And some folks get mad when I say “run!!!!” even then.) We all have different levels of what we find acceptable and tolerable. Perhaps you can make peace with this. Some women can. Are you one of them? Also, this isn’t going on IG. You’re in a fragile people, 600+ comments of folks calling you names for even considering staying is not really what you need in your life.

doomed
over 1 year ago
First of all, I had viable eggs and if I want, I will use altruistic surrogacy to have a child..and every guy I've dated etc has known my situation from the outset.

Xiaxue
over 1 year ago
This is an extremely complex issue. I actually had a long discussion my lawyer friends some time ago on whether the woman who was artificially inseminated with the wrong sperm should be compensated for the child's upkeep till 21. I was for it, because this part -"The court denied the couple’s claim for upkeep costs because it would have a pernicious effect in that the child’s birth would be seen as an overall mistake, or loss to the parents.The parents are raising the child, and an award would send a perverse and harmful message to the child that she was not valued, that her very existence required monetary compensation."It didn't make sense to me. I feel that regardless of what the law compensates, a child will know his value to his parents simply by how his parents treat him. The seeking of monetary compensation does not symbolise the parents don't love their child but rather that what they originally paid for was not given to them - a child with both parents' DNA. Saying that I didn't get what I paid for does not signify what I got is necessarily worse, it just isn't what I wanted.If I wanted to buy a donkey and you sold me a horse and that horse has to stay with me, it makes sense you compensate me for the horse's expenses because you forced this horse upon me. Whether or not in the long term I treat the horse with the same love as I would a donkey has no bearing on you fucking up your deal and is none of your business.My friends and I kinda met with an impasse and they were for no compensation, because they feel that the parents got what they wanted, which is a child to love. But how can that be? The child does not belong to the father, only the mother. It makes no sense that he should be obligated to pay for the child's upkeep. That is not what he paid for or signed up for when he did his IVF with his wife.This new genetic affinity law is fantastic because it solves both sides of the conundrum. It can be worded clearer and not be focused so much on skin colour or appearance, but rather DNA. I would say that it is a brilliant idea to categorise a significant type of loss that isn't regarding the child as a rejected commercial object of sorts.This Thomson Medical fuck up is COLOSSAL. I think that there are very valid answers from both sides and this 30% compensation or genetic affinity loss is reasonable and acceptable to me. 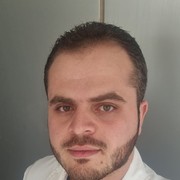 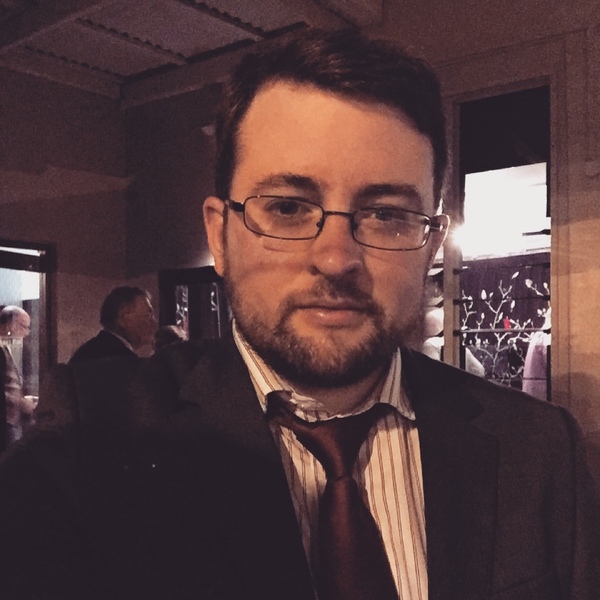 Bobsymay
over 1 year ago
Thank you! That would be the safe out for them, they could go "It's not comparable because it's never just one thing", except we've both been referring to it abstractly throughout (not to mention in a sloppy way that betrays ignorance of the details of the subject on both our parts). If I had the familiarity I think a lot of that dancing around would have crumbled to being more rigorous about what treatments exactly we're talking about, or exactly what physical circumstances preventing birth we are including.

Kenzie
over 1 year ago
I'd wanna be pregnant , I just really want to experience child birth and pregnancy 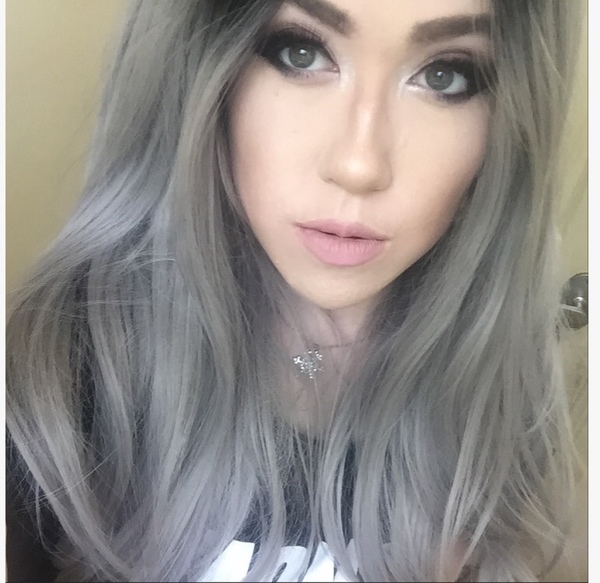 princess tal
over 1 year ago
Yeah idk where i'll find someone willing to be one, because commercial surrogacy is illegal in Australia, only ultristic surrogacy is allowed.It's going to be very expensive for the IVF etc that goes into it, and idk how i'll go having my eggs "harvested".

princess tal
over 1 year ago
Don't worry, I'm the same and my family thinks people who can't naturally have kids shouldn't be able to have IVF or surrogacy???

Questions + Advice
over 1 year ago
My heart goes out to everyone who's suffering. 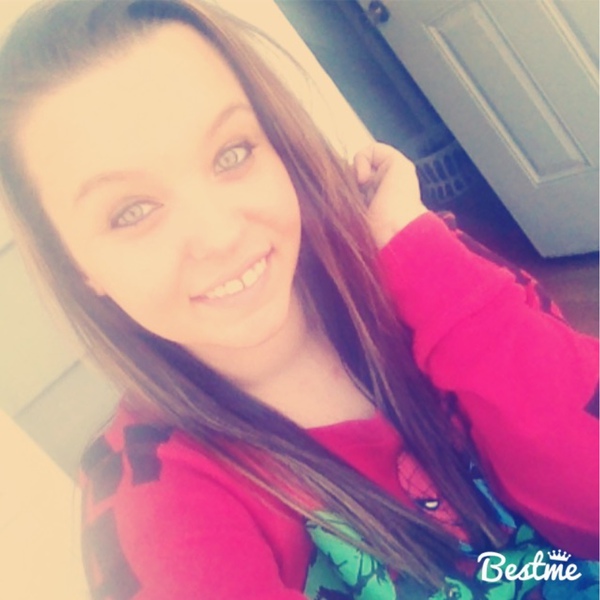 Expecting #2
over 1 year ago
Parents should keep an eye on their children. 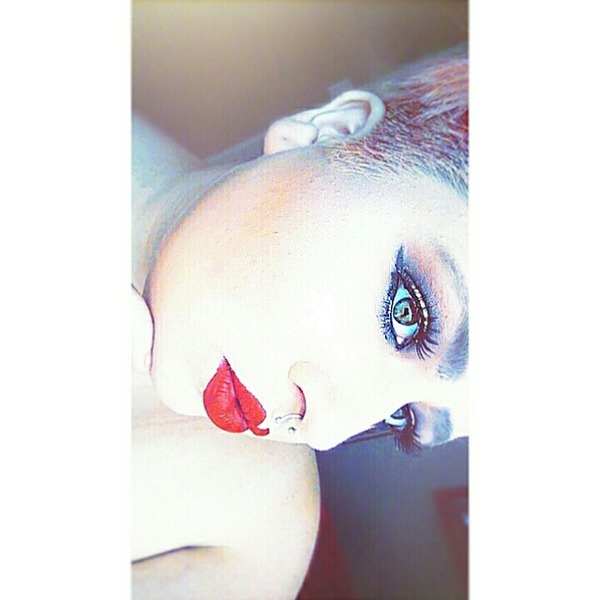 B. {Hiatus}
over 1 year ago
We cannot adopt since Casey is a convicted felon, and we wouldn't want to do IVF on account we wouldn't have enough money to do so. Send baby dust though because I am ovulating! 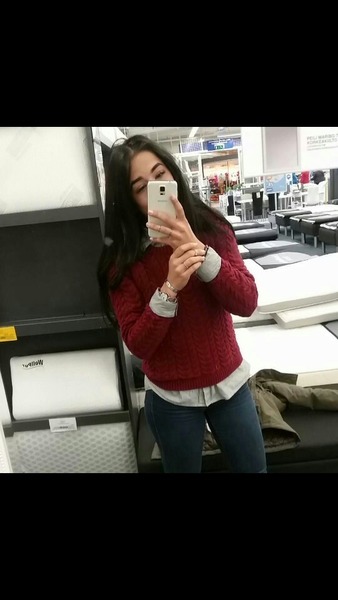 chervyn
over 1 year ago
and back to you too, stay strong x