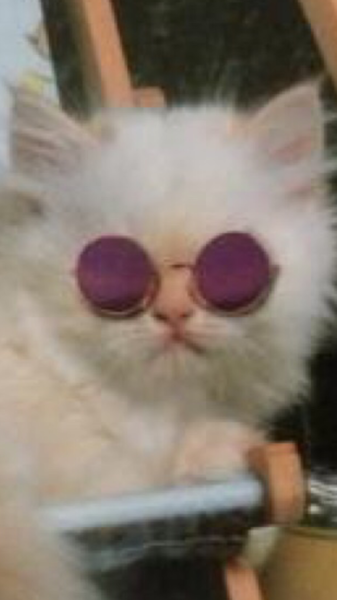 shailee
August 17, 2015
jesus1) it's disgusting how you're comparing me, a person with opinions, to a dictator who killed millions of people. tell me more about how you don't care about the impact the holocaust had on millions of lives! 3) i don't need to be well read to know that homophobia is disgusting and wrong? oh my god 2) "nobody's opinion is better or more valid" listen, we're not in kindergarten anymore. everything isn't all sunshine and roses, and im here to tell you that you don't have to respect people's opinions if their opinions are harmful to real life individuals. lgbtqiap people are DYING and HOMELESS and are frequently beaten, harassed and persecuted. so no, i am absolutely not going to respect someone's homophobic "opinions" when their opinions have real life consequences
6
0
Liked by: Mitchell Wilson jus Lizzy C Eliza 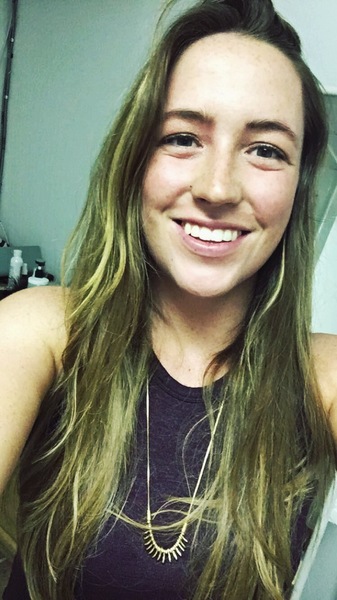 Katie
June 03, 2015
~ accidentally on purpose came out by asking them what would they do if they had a gay or lesbian class mate. He said he'd stop talking to them and I said, "You're talking to me." He asked, "You're lesbian?" I told him I was pansexual and I felt so relieved and later I came out to my best friend. ~ part 3. Honestly, I'm waiting for when I'm 18 and financially independent to come out to my parents. I think you have a girlfriend? I hope you guys find happiness in the end. yeah, honestly it frustrates me a lot. i just don't understand homophobia. and NOTHING pisses me off more than people automatically assuming that since you're gay, you're attracted to them. like no. i'm not. it's so stupid. but seriously good on you for just sticking up for yourself and the lgbt+ community, and doing you. it takes a lot of guts, so i applaud you. yeah, i think it's easier when you have some independence...being in college definitely makes it easier to think about coming out and everything. ahh no i don't have a girlfriend, there was a girl but it's over now so, i'm single!