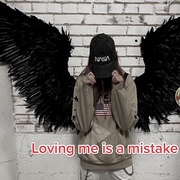 awesomemlpfangirlfp
June 22, 2022
listen up, peeps: it’s 2022, ffs, and not everyone is gonna love what you love or who you love. BUT they’re still people with thoughts, feelings, emotions and when they bleed, they bleed red too #loveislove ❤️💜💙💚💛🖤🤍❤️‍🔥
1
0 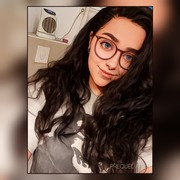 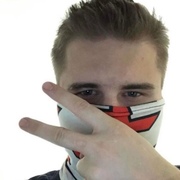 Seth-Tytarius Starrhorn
August 24, 2021
Legally, you can do whatever you like, as long as you both consent and are over the age of 18 (19 in some states in the US). Some people may not always agree with it tho (dating someone who is 7-8+ years older than the other person in the relationship), but I personally don’t have a problem with it: love is love no matter your race, creed, color or sexual orientation 😎💯 #LoveIsLove
3
0

Seth-Tytarius Starrhorn
August 20, 2021
Straight; but I stand behind the LGBTQ+ community 125,000,000,000%Not everyone is gonna love what you love or who you love; but they’re still people with thoughts, feelings, emotions and when they bleed, they bleed red too #LoveIsLove ❤️💜💙💚💛🖤🤍❤️‍🔥
3
0

The♡ice queen ..❅
August 18, 2021
sometimes, on a really bad day, maybe when i hear a homophobic remark or i have to sit through being misgendered and pretend it doesn’t bother me, i hate my lgbtq identity. i say to myself, i hate being bisexual. i hate being transgender. being bi sucks. i wish i wasn’t trans.
then, i correct myself.this isn’t my fault.
it isn’t my fucking fault.
it’s not my fault, i tell myself, and it’s true.it’s not my fault that some of my relatives would tell me to never set foot in their house again if they knew i was bisexual. it’s not my fault that adults have told me that my identity, my very existence, “isn’t family friendly.” it isn’t my fucking fault that i had to grow up forcing myself to be a girl because the world told me that was my only option. it isn’t my fucking fault that my parents refuse to believe me when i tell them who i am. it isn’t my fucking fault i have to hear news about people like me being killed.it’s not my fucking fault.
so i think the take away from this is—don’t hate yourself for being lgbtq+. it’s not worth it, and you’ll only spiral into self hatred.i know there are other reasons people can hate their identities, like gender dysphoria, etc, but if it’s because of the discrimination, let me tell you something.it isn’t being the lgbtq that sucks. it’s being lgbtq in a world that hates you for it.
do not hate yourself for having an identity that makes the world hate you—hate the people that discriminate against you for your identity, not being lgbtq itself. it’s their fault. not yours..👑✨❄️it’s never your fault.
#queer#lgbt#lgbtq#lgbtq+#original post#tw murder#gay#lesbian#trans#transgender#bisexual#ftm#mtf#transmasc#transfem#aro#aromantic#ace#asexual#enby#nonbinary#pansexual #loveislove 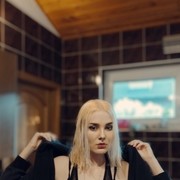 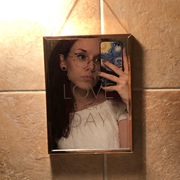 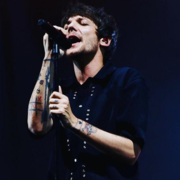 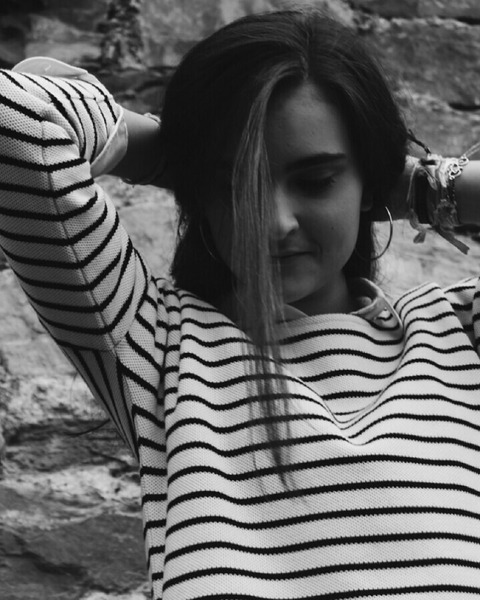 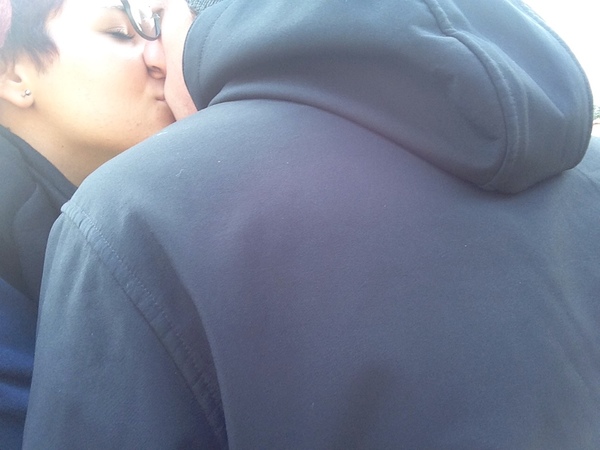 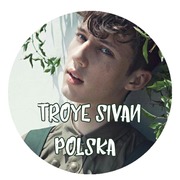 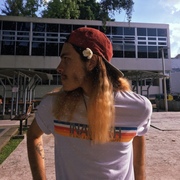 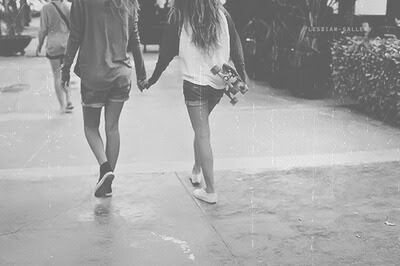 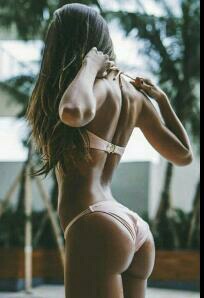 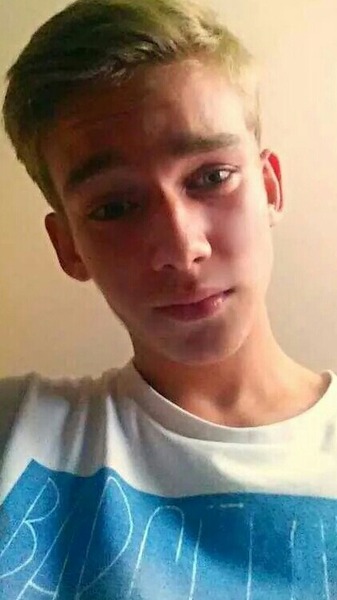 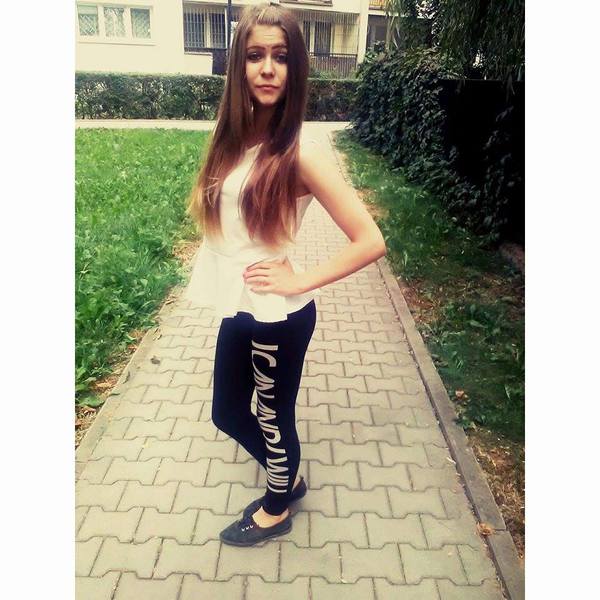 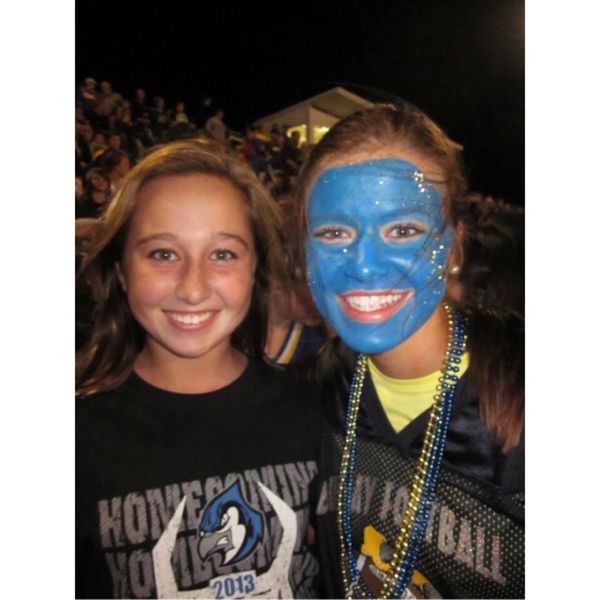 Lexie Jo :)
June 26, 2014
Good point, but I choose not to support them. It is gross
4
0
Liked by: Courtney Bartz Emma Gregor Noah Berg Beth Ann Stankiewicz 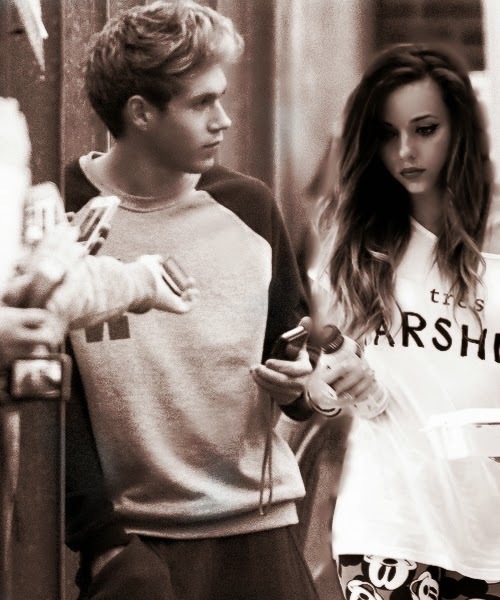 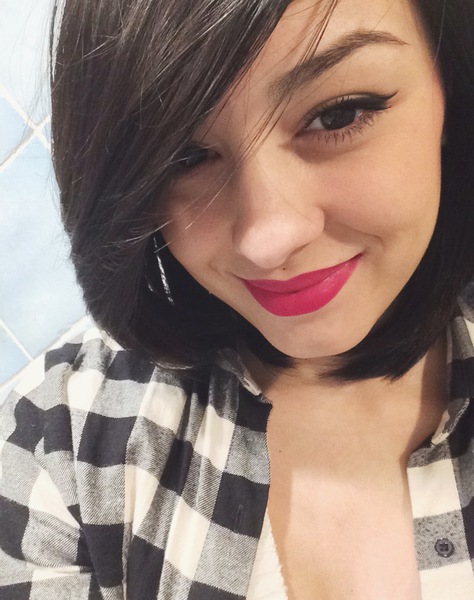