ماہنور
about 17 hours ago
As a person who is mainly a "feeler", (someone who feels a lot and very deeply, and someone who perceives the world through their feelings) I used to fear being broken to a point that I wouldn't be able to recover from. The best day of my life was when I realized that no such mental or emotional anguish exists that can break me to that point. Even on my worst days a part of me feels indomitable. 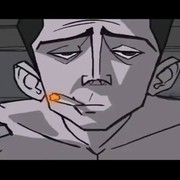 Nevermind
about 21 hours ago There are 3 type of men
Normal: see only beautiful girls
Jobless: see every girl
3rd category of people,
Do not see any girl, & those are in mental hospital 😂😂😋
21
120
Forward the question

A.A
about 21 hours ago
It's stressful at first but once you get used to being realistic then it's very helpful to our mental peace. 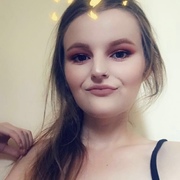 PHEOBE_BUFFAY
yesterday
I dont know how can they do this , I think those people have some mental issues !
And they really really have a desire for hurting others ! 🤷🏻‍♀️
🏃🏻‍♀️ 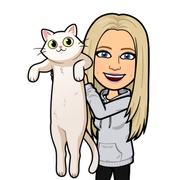 Jeny
yesterday
Ya for sure! My therapist advised I get off of there bc it can be really damaging to our self esteem 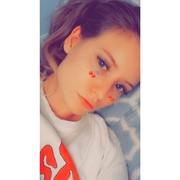 Lady Boometh
yesterday
that's your brain trying to tell you that there's something you need to work through that you haven't confronted yet. sadly, it was more common/normal than people might actually think but it's just because our society's mental health is in the shambles. you should really try to process through what's making you feel like that because when you're tired your brain is tired as well so your coping mechanism's are turned off so whatever you are not confronting will resurface. 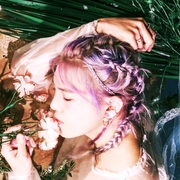 Sidra Butt
2 days ago
I was diagnosed with generalised anxiety disorder 3 years back and depression about 6 months ago. I get anxiety attacks about twice or thrice in a week. I've finally started to accept it and share it with other people.
Just because I post my "happy pictures" or share funny answers doesn't mean I don't have problems to deal with.
So please stop judging people and stfu because you dont matter to me.
If i bother you then don't open my profile. It's simple as that 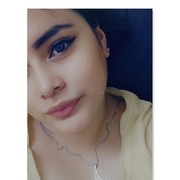 Rabia
3 days ago
mental breakdowns are not fun and another thing that isn’t fun is constantly being conscious about ur relatives on the internet because u don’t want them to see u post weird shit and then judge ur parents who are really nice people and did their best raising u and don’t deserve to hear shit from anyone. people who have unproblematic relatives are the real universe favorites 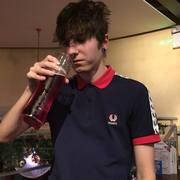 Michael R Bradley
4 days ago
Sex education is such an important series I genuinely think it should be shown in school. Shows different genders, different sexualities, different living situations, how certain things can impact someone’s mental health etc I love it so much

leigh; ☽
4 days ago
whenever i'm having a stressful day at work, i normally clock out and vent to my friends and/or roommates about it (if they have the mental energy to listen to me complain, anyway). i also try to calm down through watching television, playing video games, listening to music, etc etc.

Tal
4 days ago
It kept me in a seriously dangerous physical state and reliant on disordered behaviours that could have killed me. Its caused me hospitalisation, physical health effects including permanent damage. Examples being Anorexia Nervosa leading me to becoming extremely underweight and causing me to develop Osteoporosis. Alcoholism wreaked havoc on my liver though luckily that was completely reversible but it near ruined my life.

Kittie Meow
4 days ago
Amusement Park!
BUT I would go during the day with at least one other person! I've seen enough Midsomer Murders to know where that could lead me xD

S. ❤
4 days ago
Nope. 🤷🏻‍♀️
You're the only one obsessed with school.
This is not having a license and having genetic mental illnesses from my mother.

شاه أحمد شَهِيْر۔
4 days ago
I must say I'm normal. Might have other phycological conditions but this ain't one and I'm so proud of that. ✌️

In Pakistan liberalism and conservativism are two really serious mental conditions that should be treated as soon as they are diagnosed.
Tho' it seems in past few years conservatives are getting better, tolerant and liberals have decided to take their place and prove that they can also do the same damage that once conservatives had done, might go beyond that.This idea of liberalism and conservativism came from western culture where they didn't even have women rights, women were not allowed to own property or borrow money without the consent of their father or husband until 1882 in Britain. In west church is separate from state, in Pakistan we even had a system of paying imam masjid, there's so much more that makes us different from them. Liberalism was introduced by some philosopher named John Locke and that was when Islam and other religions had very clear borders, exchange of culture wasn't that prominent.Feminist movement is just the same. All these political ideologies don't fit in our culture or religion, we never had those issues, we inherited them when we started following other cultures. And today when women ask for rights that were taken from them over time they shouldn't be represented by "feminists', they should be represented by scholars.People should also not identify themselves as "feminists". We are a really different society, with a really different culture, our problems aren't the same as west so it's only absurd to import more of their ideologies.Islam gave rights to everyone, and showed a very clear path, one that should be followed. I will never understand these divisions. And when it comes to gender inequality, I believe in equal opportunity but people who also expect the same outcome are crazy. Not even two men who are given same opportunity will have the same outcome. 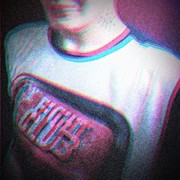 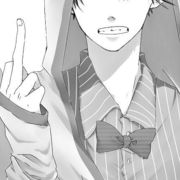 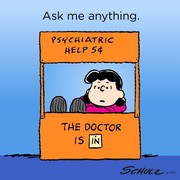 Advice 4 Ask
5 days ago
I'm not a fan of either platform due to how toxic both environments are. A lot of people are heavily affected by what happens on social media to the point where their physical and mental health decline and it's a shame to see it happen. 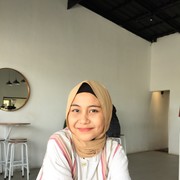 Zakir
5 days ago
My goal in life is to be rich enough to run away for a 3 days holiday everytime i have a mental breakdown.🌚

✨ enchantress ✨
5 days ago
i don't remember.
here are mine for all who read thisBITTER TRUTH. people are allowed to ignore your phone calls, ignore seeing you at parties, delete you off from their social accounts, delete your number, stop hanging out with you.& they don't owe you an explanation, if they don't like your energy anymore or you are toxic to them now or you area threat to their mental health they are allowed to cut you off. without a warning, without informing. stop hanging on their last nerve. learn & move on. 🌚🥀 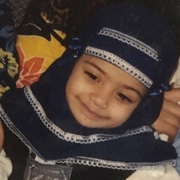 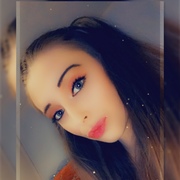 Rose
5 days ago
My mental health is improving because I’m helping myself and I’m proud of that? If that’s an answer?☺️ 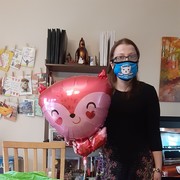 Princesa Margarita♡
6 days ago
No. I will be a college graduate who is going into mental health, a field where professionals are underpaid. I'm doing it because I enjoy helping people. When I get burn out, I want to work in a library. 📚📖

Princesa Margarita♡
6 days ago
I'm finally going to graduate 🎓with my Bachelor's Degree! I want to work in mental health. My struggles have given me empathy. I am wicked proud of myself for never quitting college! I have learned how resilient I can be. 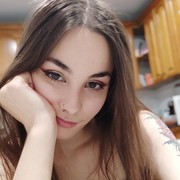 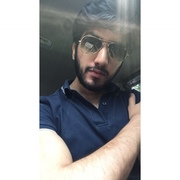 Zainab Zahrah Kamran
8 days ago
Get her a professional help, give her a free environment, she needs space from ‘toxic’ relationships! There is a chance of her being in the denial mode (of not accepting or culturally accepting the things happened/happening) but some sessions will help her out to understand. Moreover, also try to counsel your father or take him to the therapist as well, family counselling might help him understand. Arslan
8 days ago
Try to comfort your mother with words, kind gestures & smoll gifts time to time. Tell her you're with her. Tell her that you know that her life is tough but she'll make it thru. Tell her that you love her. It will give her strength, courage & will make her happy.

esha raheel
8 days ago
You should take stand for her if you’re capable enough and make sure you take care of her health and everything that’s in your hands and please atleast Try to talk to your father.