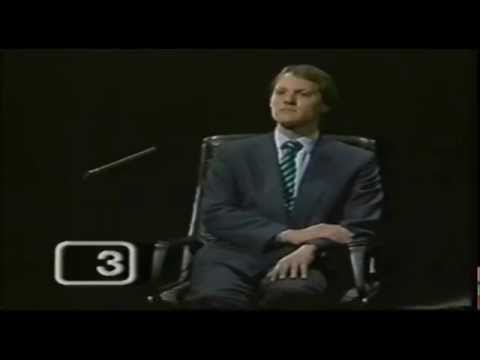 Máire Ní Einstein
22 days ago
my understanding is in Ireland primary teaching requires a specialist degree course resulting in a B.Ed and then for second level a primary degree and Higher Diploma called H Dip I think ? ....so actually funnily enough to answer your question NO! just 3rd level or private education as in grinds 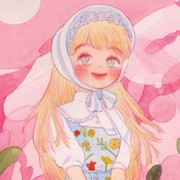 • . ˚₊· ͟͟͞͞AͨNͧGͭEͤL
23 days ago
If you are having difficulty getting pregnant, you may want to see a gynecologist or a fertility specialist. Both can give you a fertility test to try and identify any underlying problems in your fertility.
Also, understand that the issues you're having may not be within you, but the partner you are attempting to conceive with! If you are both trying to work together to have a child, it's important that you both go get examined. Your partner may need a physical exam, blood test, or even a semęn test to check for fertility complications. 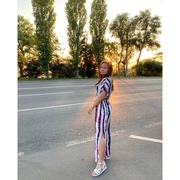 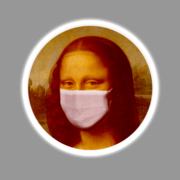 Magdalena ¥ =)=
about 1 month ago
It also depends on what the problem is about? Mostly I try to fix the problem myself. If the washing machine is damaged, I call this specialist. Currently, it is more profitable to buy new equipment than to repair damaged ones. Text on the graphic: My husband annoyed me, I poured a glass of water near the washing machine - for three hours he's been looking for where it is leaking
Jak radzisz sobie z sytuacjami, które wymagają od ciebie zbyt wiele? Na przykład, czy sama spróbujesz rozwiązać ten problem, czy będziesz szukać pomocy u innych?
Zależy czego problem dotyczy? Przeważnie próbuję samodzielnie rozwiązać problem. Jeżeli uszkodzi się pralka wtedy wzywam od tego fachowca. 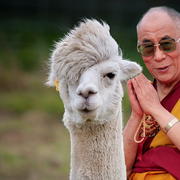 Lama Llama
about 2 months ago
Ever since I was a young boy, I have wanted to be an astronaut or mission specialist with NASA or SpaceX. Now that I am an older “boy”, my dream is still the same. Maybe one day I find myself in lower earth orbit. Or maybe I don’t. But I am not giving up on my dream. Never. I am an explorer. 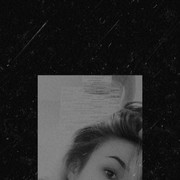 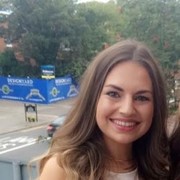 Queen of the Askerati
3 months ago
Good morning my friend...
I do private tutorials in Eng Litt, Politics, Philosophy and History, my specialist areas are 20th Century British Political History with a special emphasis on the ideological consensus in British politics 1945-1979, I also specialise in the works of Rousseau and Marx in Eng Litt specifically evidence of the heteroglossic in the 19th century novel and before you Ask lol what am I doing on Ask I come on here to chill and enjoy the quirkiness and many lovely caring people 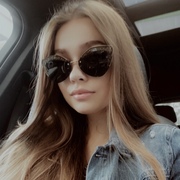 Derrick J. Wyatt
3 months ago
I don’t understand the question ♕ ʆɑuʀɛɳ
4 months ago
Christina married nick who was a firefighter and now works in construction
Katherine married max who used to be a girls coach for track. And hes a personal trainer, and specialist
Lisa is married to new found glorys guitarist chad gilbert
Amy is single
I'm in a relationship but have dated a captain of football player, and someone who is in like rocket engineering and that
And dani is married to a band member

Menail Khan
4 months ago
Cant diagnose you like this but please go to an ENT specialist or a neurosurgeon. It seems like a case of vertigo to me Mostafa Saad Ibrahim
6 months ago
رغي كتير مش فاضي
استفيد منه او ارميه وراء ظهرك99% of my trainees ranging from 1600 to 2700 codeforces rating found my problems very interestingSome internal comments from my trainees"Mohamed Ahmed
:D :)
1 - انا اه شايف صراحة انها اثرت فى مستوايا جامد الحمدلله بمعنى افتكر انى كنت داخلها specialist تقريبا ودلوقتى انا الحمدلله candidate ومن اهم الاسباب ان المسائل كانت كويسة وكانت بتطور جدا
2 - اه, باقية المسائل 3/4 مسائل CHT تقريبا فاظن ممكن نبدأ فى بلوك جديدة فيها مسائل OI وهحل مسائل ال CHT جنبهم زى ما عملت مع ال LCA
3 - اه انا خلصت اول كامب والتانى هيبدأ ان شاء الله بعد يومين بالظبط.
لاحظت شوية نقط ضعف فيا جامد كانت اهمهم ال strategy بتاعتى انى ادخل على subtask قبل subtask تانى مكانتش كويسة جدا فغالبا ناوى ادخل فيرشوال كتير كل اسبوع ان شاء الله لل OI زى BOI, CEOI, IOI وكدا بعد ما الكامبات تخلص ان شاء الله"
"Nikola PesicNew
This supervision helped me tremendously. I'm a lazy person and couldn't make myself just go and do almost any tasks on my own. Having you here as someone who expects me to do these tasks really helped push me into doing many more tasks than i would have on my own. I really like the system you have developed with this supervision and i am truly grateful that you are willing to do this with me.
What you are doing now is really awesome, but if i had to give you a suggestion, it would be that you could maybe add more new tasks more often. I think that having more new tasks to think about every day will make me do more of them. Again, thank you for doing this for me and i think that this supervision is a big part as to why i made it to IOI this year :)"
"William Lin
I think that I haven't really needed to practice specific skills, and my improvement has been spread out in different areas. I feel like I'm spending my time more efficiently through your training as most problems you assign have a difficulty level suited for me. The provided solution links are also convenient. Thank you for the time you put into this."
"Quang Lộc TrầnNew
I am really glad that you said that. Up to this point I don't think I have any problems at all. Since the main purpose is to supervise, you have done great job picking problem for me. In my opinion, none of the problems have bad idea, but some of them is just to hard to read and understand, or problem statement is just boring.
Your system so far is also good. I really like your idea to make this system. I have no problem with it at all.I have something about me to share with you too. Actually 2 things. The first thing is I made my ACM ICPC my short-term goal now, because I had no change for IOI back in my day. I joined competitive programming too late, my experience was very little. I had only one change for IOI and I failed it. But I really know I have more time, I could be a lot better. So from that point til now are all self training with 1 year under your supervision, because I really want to participate in ICPC.The second thing is my a little about my training condi

『Aⓢⓔⓔl 』✿
6 months ago
My main specialist is English section of the language, while the rest is a personal diligence that I took courses and took a certificate in them ..✨

OK, so just Larry
6 months ago
Deep knowledge of one thing makes you a specialist but it is also necessary to have a broader scope in order to be able to put things into context. 🙂👍 Shenzo ❤ Sho
6 months ago
Hardly anything is genetic for me. No one in my family was/is schizophrenic (or schizoaffective), yet I am. None of them had/have OCD, either, but I do. My mental illnesses are not genetic, they are purely based on upbringing. Now, I do have some traits of both parents--I love solitude like my father, and I am very open and emotional like my mother. But these things are easily attributed to mental illness(es), as well. If we consider their personality types, I believe my father is an ISTJ and my mother is an INFP. So it would make sense for me (an ISFP) to have both Te and Fi functions, yet where did my Se and Ni come from? My (main) brother is on the same axis as me, with Se and Ni, so we get along well. But it shows that functions themselves may not be genetic. My parents have no artistic talents, but I am gifted at writing. They also fight all the time, but I hate any conflict and do all I can to avoid it. My upbringing has been one of fear and isolation. From the age of about 7 and onward, I stayed in one room all day, away from everyone, often writing endlessly. I do not write as much anymore, but I am just as isolated, if not more. I have very complex emotions, and that is my outlet for everything. I withdraw from anything that is unpleasant, whereas my parents engage in such things nonstop. They are quite close-minded and conservative, but I'm the very opposite. They were unable to impose their morals on me/influence me much in that way. Ironically my father works as a behavior specialist but is very unstable, himself. I can relate to that sort of thing. Even when I was very unstable, I was able to assume a logical state and help others. We kind of shape shift, I guess. I'm quite the paranoid person due to my upbringing--I feared for my safety much of the time. It's gotten kind of better. I'm gentle and nurturing when you really get to know me. My mom is like that, since she had so many kids. But she did not tend to my emotional needs while I was growing up. My parents are the type to have a bunch of kids but then neglect them, because they're too focused on themselves and their issues with each other. I've had to solve my own problems--I even treated my eating disorder on my own. I love taking care of things, and I do not neglect them. Of course, I've never had a child, but I am sure I would be very caring and attentive to their needs. I would not let them live in the same environment I've had to live in, either--one of arguments, hostility, and at times actual violence. I'm a compromising person and a peacemaker. I want harmony in life, and for people to get along. I relish in friends being happy and peaceful. My parents are fairly destructive. I had an abundance of rage in the past, myself. I wanted to destroy. But unlike them, I've grown and improved. It's like they don't even care to change at all. They just stay miserable with each other, and make everyone else miserable in the process.