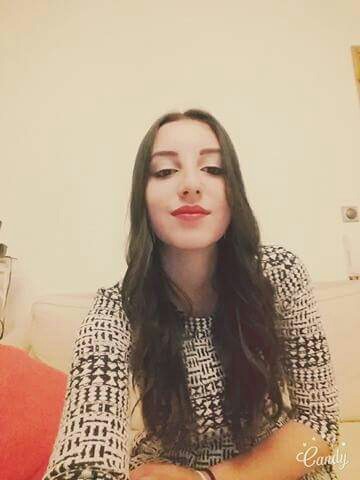 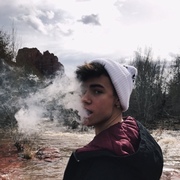 jesse taylor
January 22, 2015
and you think im all happy? hey, let's go happily run in the meadows! no. she's being cold. i tried to apologize multiple times but she won't even give me a chance to talk. i can't tell you how many of these paragraphs i get an hour telling me "im fucked up" or "lillys hurt". so am i but who the fuck cares, right? im the one who started this, i must not give a fuck about lilly, right? if that's what you think, oh well. tough shit. hate me. i only care if lilly hates me and right now im pretty sure she does so id like if you would shut up with these stupid paragraphs telling me to "grow a pair" and shit. im done with these.
11
0
Liked by: All About Jesse jessetaylor_ Alycia Bradley Will Connely Brent Goldmin Madis Butt Is Flat Madi (not madi burton) JESSE UPDATES Brooklyn Stope Lilly Ruset 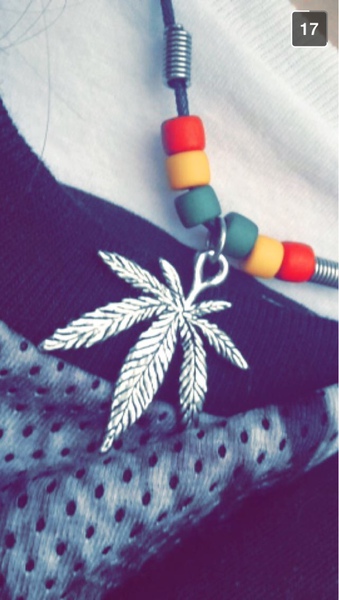 Lipslikepoison_
December 15, 2014
This makes me feel a bit bad for being such a subborn bitch. I've just spent a long time losing people so I got used to it, it's easy for me to lose people and not care anymore. Not gonna lie, I dont mind it and i'm careless, I dont care about anyone anymore, taking people for granted doesnt affect me anymore because I have no one anyways, you, however, seem like a really kind and caring person, and like you said, your advice saves people so you really should take your own advice especially because it's how you truly believe you would survive a problem, if that makes sence. I only listen to myself now because the way I think is the way I live, sorry if none of that made sense but... ~S
6
0
Liked by: Clonk V Åšh ~•-•~ 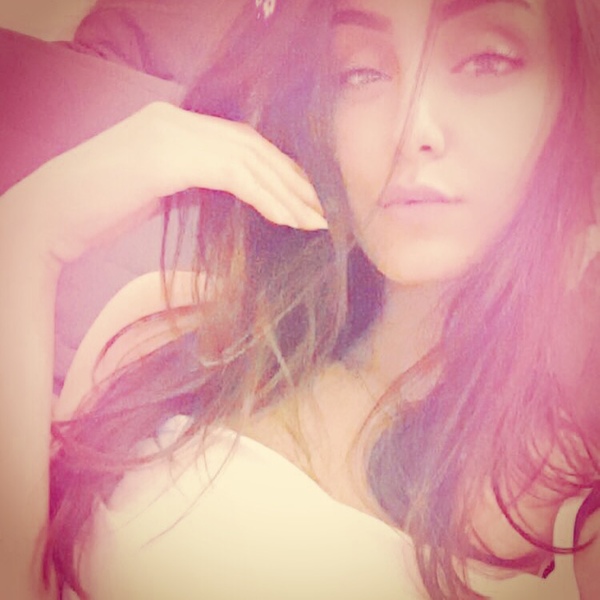 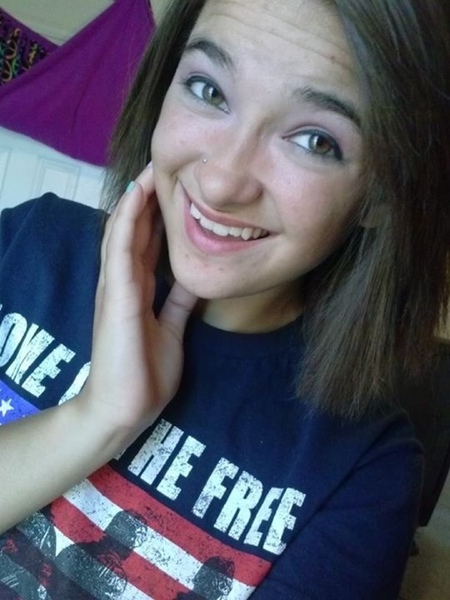 Tasia Schmidt
September 21, 2013
FUCK YOU BITCH.!!! BACK THE HELL OFF.!!! obviously if he wanted your skanky ass he would've already Damn got it.!! stay the fuck away from him you raunchy ass hoe.!! and why don't you take it off anon.!!! hmm.. and nobody likes a girl thatd easy anyway you dumb cunt.!
4
0
Liked by: Sara Ochoa Silli Yo Tristin Beliveau 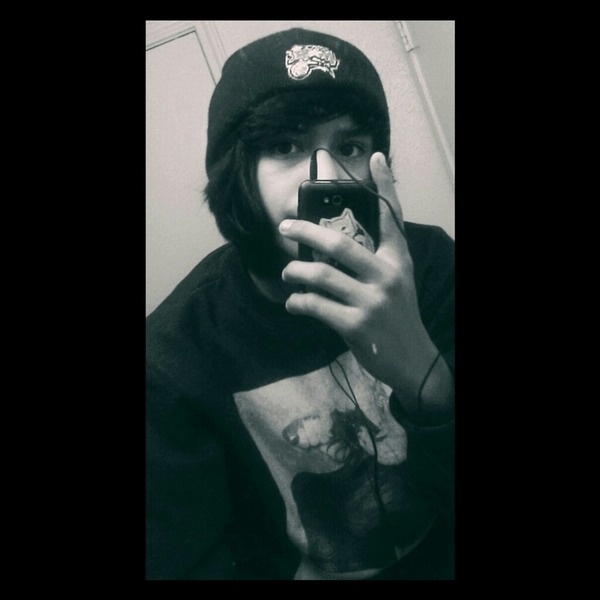 kingWZRd
September 04, 2013
shit maybe i aint ready to grow up have u ever thought that maybe im just trynna live lyf i really dont give a fuck of what you think about me and yes i am single and what am i supossed to have a gf its not a fucking law is it neither is to act grown or are they. Just let me control the way i wanna live let me do what i love and just hop the fuck up, i just try to make everything fun.
15
0
Liked by: Victoria Carrillo Santiago Ponciano a m Ethan Lemon brandon rocha Melissa. Emely ash Fatima ♥ Lex 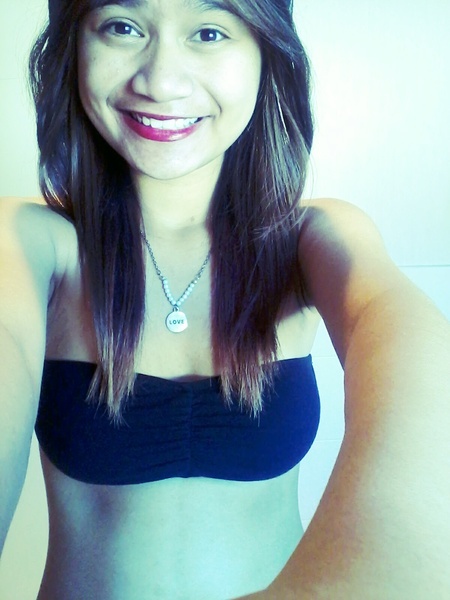 chantelle pora
May 19, 2013
okay anon so one day i was going down my news feed to see one of the boys that i was close with (jaxin) well yeah he posted up a tumblr link and i thought he had made him a new one so i followed the page without knowing it wasnt his it was mana's and yeah one day i happen to log on to my tumblr and he had messaged me privately asking if he knew me? i said no and then he asked if i knew his brother hone which ofcourse i did :') then he told me to add him on fb but i was being subborn and kept telling him to add me so he did ;3 then we started talking everyday after school on the weekends then one weekend i was with my bestfriend and she was talking to his other brother maaia and he asked for my number which was for mana first i was like um? why would he want my number but yeah i gave it and then we started texting 24/7 then a few weeks lately my friend eden told me that he liked me but i didnt believe it cos yeah i found it hard to believe but i waited and waited for him to tell me himself at the time i was in like with a boy i went to school with then mana found out and we had a arguement about it and we were even together i got where he was coming from then i told him that i was waiting for him to tell me himself! and then he said he would wait for me<3 a few days went by all i wpuld think about was him! him! him! i started liking him as we started talking again and then on friday the 26th of october 2012 he made me his :') xx , the first day we met was awkward cause we would just lay on the grass looking into eachothers eyes^.^ and then i decided ohyup he can go get me a flower and i kept telling him to go from one flower to another and i stopped then he gave me the flower and i kissed him<3 that was the first time we kissed under that pretty tree ;3 he made me happy from that day onwards i appericated everything he did for me! my mum knew about us i met his mum and i already knew his brothers that i went to school with and most of his boys c; he came over to my house some weekends to give me cuddles and to see if i was alright :-) thats why i wanted to be with him because he understood me in and out! he was my everything and he still is<3 just after a month of being together we went to the fireworks display in kura together we watched the fireworks together i was all cuddled up in his arms<3 that night made me so special and his brother decided ohyup i can go get mana so he can come get hats with me ofcourse he stayes with me even when isaid he cpuld go c; we had heaps of memories gaaaah tooo much :') and yeah i love him still and i miss him so much everything changed after a few months people were getting between us and it was just slowly fading but hey thats life</3 everyone goes through that and yeah i hope this answered your question anon<3