Usama Nasir
November 17, 2019
I knew someone was gonna say that whilst i typed my answer..but i still answered anyway.
I mostly kid about these topics kid..no need to take me seriously..or the korean language.
._.
26
5
Liked by: ❤️M❤️ Afifa. Horiya. عاطف مظہر Mehroo. rija Saud Ahmad Fizzah Areba Awan SAIMA SAEED
+2 answers in: “I love your answers really really really much. You're Daebak🎈” 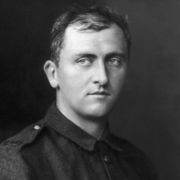 Osbert's Brusque Manner
April 11, 2018
Abstract theorising lacks the vitality of traditions and never gets beyond speculation. Traditions that survive have survived for a reason: they (largely) work. Traditions (plural) are beneficial to the societies that they have benefited.To remain true to themselves and their fulfilment as thriving entities, societies sometimes have to accept change and recognise that the status quo is untenable. Sometimes the harsh reality is this: evolve or perish.
6
0
Liked by: shahwar Dark Grey Wolf Faysal Kadow Unknown هـدٰوء Shrief Khamis 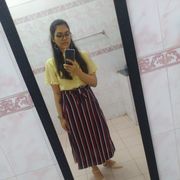 Shreya
April 13, 2017
While I wasn't aware of these separate categories, I think I mainly identified with the ideologies of liberal and Marxist feminism. So yes, I do mostly agree with the result. However, such a high score in traditionalism kind of horrifies me. o.o
29
0
Liked by: Dan D'Rough Stiven López Ramiz Elesgerov Grey vi_ivn Immalkova Sandy❤️ Jainum Sunil Rane Radu M 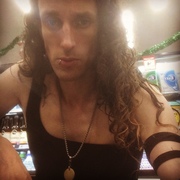 Soul James
September 01, 2016
The naming conventions is the LEAST of the reasons I feel sorry for ppl born to those who turn on the TV & decide to name their kid after whatever bullshit is scrolling past, which is probably nowhere near the remorse I feel for the children of dedicated weeaboos, but I take your point.I'm still not moved too much, tho. Dedicating part of your child's name to a HBO series character is still probably more relevant than a dead British king, or some allusion to a religious narrative neither you nor your parents place much value in. At least we all watched Game of Thrones, at least Khaleesi is an accessible, contemporary cultural influence. Not sure it's greatly different from naming your child after the current irl monarch really, which isn't something we do so much now, but I assume was a common thing in Ancient Times.Naming your kid after something you don't really understand - like a weeaboo naming their kid for a Japanese production when they don't speak Japanese, for instance - at least implies a certain wistfulness, a desire for their child to possess an inborn authenticity that the envious weeaboo can never attain, longing as they do to have been born into a culture they imagine more palatable to them. This doesn't strike me as hugely different from any aspiration-projection a parent may express when naming their child.In terms of projecting aspirations, it certainly strikes me as less concerning than "Chastity."Really tho, having uncool parents strikes me as being similarly non-problematic as having unimaginative parents, or needlessly individualist parents, or excessively counter-cultural parents. Every name is going to contain potential for success, & potential for hardship. What I DON'T understand is why ppl seem to so reliably have settled on a kind of bland Anglo-Saxon traditionalism as the "safe road," to provide your child w/ the least amount of "fuss." The most commonly-cited concern is their child being bullied, which again seems difficult to prevent or really prepare for at all (short of deliberate sabotage like calling your kid "Richard Head" or sth).Personally, I'd be more concerned about my child being the bully than being the victim, but that this seemingly occurs to few indicates to me a social pathology in need of attention. Thus my urge towards not merely encouraging, but in a small way PREDESTINING a child's strangeness via the bucking of traditional "safe" naming conventions. An urge towards disruption, built into my child's name, expresses my hope the world they live in will be greatly different to the one I grew up in - that's a pretty common hope for ppl's children, as I understand it.For SOME reason, the accepted wisdom is that the best way to ensure this is to name your child such that it will be immersed seamlessly into the existing order. To me, this is advocacy for stagnation, conservatism. Nothing will change via MY child; what if they get bullied? 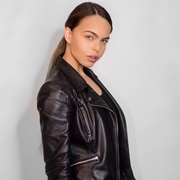 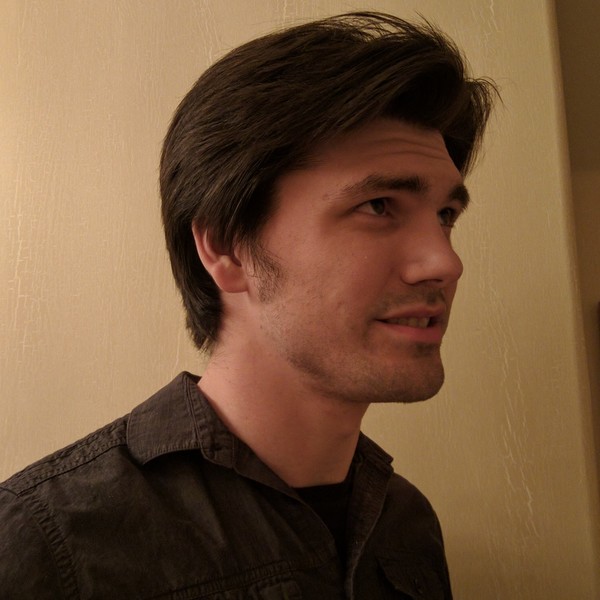 CAustin
November 07, 2014
Well, if I'm truly honest, I'm not sure I can actually say that I support any modern Republican positions outright, at least those they hold in contrast to Democratic ones (there are some universal values held by both Republicans and Democrats I support, but that's not really the spirit of your question). Although, I suppose if I define my values narrowly enough, I could say that neither the Democrats nor the Republicans represent my values with much precision.But if I'm not nitpicky, it's fairly easy to name a few values I have that the Democrats represent poorly, and if the Republicans don't represent them any better, at least they represent the opposite of them less. The big ones that stand out for me are gun control and feminism - they're noticeable things in that when my party starts regurgitating talking points about those two issues, I'm usually left feeling unrepresented by my party - and those two issues are usually front and center any time I vote for a Republican over a Democrat - it's usually because the Democrat has overly defined themselves by one or both of those issues, and less by the issues that make me a Democrat (e.g. economics, science, education, equality, et cetera).The short of it with those two issues isn't that I agree with the Republicans about them (the conservative take on feminism is generally traditionalism as opposed to egalitarianism, and the Republican take on gun control is generally Constitution worship rather than appeal to liberty) - rather, it's that I think the Democrats have sided against liberalism in both cases, and that at least the Republicans are closer to neutral. Modern feminism (in practice, not theory) is a movement of sexual prejudice and discrimination against half of our population, coupled with a paranoia and punitive attitude toward sex, a deep political concern over what's happening in other people's bedrooms, and a penchant for the use of shame and censorship as political tools - in all but traditional political alignment, it's a movement that should feel right at home with the Religious Right, not a bunch of liberals. As for gun control, I don't personally like the idea of a heavily armed populace and the Second Amendment's been obsolete at least since the development of nuclear arsenals (and actually long before) - but as a liberal, I don't think my personal tastes should be legislated over people who don't share them, and it's strange to me that the Democrats take guns as a moral issue.None of which is to say that I've ever felt that Republicans have the better positions on these issues - just sometimes the more neutral ones. It comes into practice if, say, some local race for county commissioner is between some generic Republican and some over-the-top Democrat who defines himself as a feminist and gun-control crusader, campaigning that he's going to put more men behind bars and such, then focusing too much on those issues will sometimes be enough to sway my vote away. 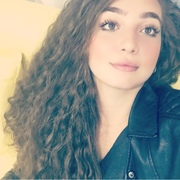