December 04, 2013
Pretty much the only answer which won't cost a chunk of money is social sharing, get the people involved with the charity to post about it on facebook/twitter and the like. Then get them to get their friends to pass the message on. If there are lots of people at the charity who don't maintain a social media presence then make sure it is easy for them to ask others, their kids for example, to do it on their behalf. May be worth thinking about hashtags and other ways of raising the visibility of the posting. I do like the idea of an Amazon wishlist as a way of soliciting physical donations of needed items.
0
0
November 05, 2013
All of it. Really there isn't a fast food style I don't like in some way or other.
0
0
November 05, 2013
Not being a D&D player I've tend to see this set of categories via internet pictures so according to this one Lawful Good http://www.flickfilosopher.com/wptest/wp-content/uploads/2010/11/doctorsalignment.jpg with sides in both neutral & lawful evil.
0
0

fearlessknits
November 04, 2013
Depends on how much brainpower I have to hand. Monopoly takes much less thought power.
0
0
November 04, 2013
Has nobody invented an internet cuddle delivery mechanism yet? I am in no fit state to travel.
0
0
November 04, 2013
I try and go at random.
0
0
November 04, 2013
I've been on several protests, mostly digital rights issues. I've got very angry with someone for not worrying about someone collapsed on the pavement because they're homeless. I am often seen spewing invective on the internet.
0
0
November 04, 2013
Why not? Do you have good reasons why I shouldn't? What do you have that is better?
0
0
November 03, 2013
I think S6 is pretty good. Wouldn't mind a bigger house though.
0
0
November 03, 2013
Not much apart from not carrying telescopes. There are bad apples but every generation has those. Wish I knew the secret to getting more of them politically engaged though.
0
0
November 02, 2013
My favourite person? Well I love you whoever you are. Do you want to narrow it down? For example Suzie is my favourite SM/PM.
0
0
November 01, 2013
I have no morals. I am a grade a bastard. As for the rest it all points up! ;->
0
0
November 01, 2013
I don't recall many. Is afflicted too strong a word?
0
0
October 31, 2013
http://www.bbcgoodfood.com/recipes/collection/pumpkin
0
0
October 31, 2013
Wikipedia says approximately 1 in 10 are outies. I haven't seen many.
0
0
October 31, 2013
If you mean the doodle yes. Although what else you could mean i don't know, unless someone has named their cat Google. Has someone named their cat Google? They have haven't they. Google cat. Probably quite difficult to google Google cat.
0
0
October 29, 2013
Only thing to be done in the garden this time of year is plant a few winter veg.
0
0
October 28, 2013
I suppose it depends on your definition of faff. A good risotto can be done with minimal faff but takes time at the stove. Steak and chips can be faff free if you have a decent fryer; similarly mussels. If you want to just put something on and ignore it this is good stewing/casseroling weather.
0
0
October 28, 2013
It strikes me that this is the sort of question where a single simple technically correct answer doesn't exist and it depends on who you are asking. If we are talking sexually (I assume we are on my ask.fm) then if the parties involved are getting what they want out of it who cares how the words are strictly defined?
0
0
October 25, 2013
There are two cats sat on a sloping roof, which will slide off first?The one with the smallest μ
1
0
Liked by: fearlessknits
October 25, 2013
I would do anything for love, but I won't do that.
0
0
October 19, 2013
Tuna
0
0
October 17, 2013
0
0
October 17, 2013
I you take the totality of film-making rather than Hollywood output alone there is a great breadth of topics being shot. Maybe we just need a bit more money to get these to a bigger audience.
0
0
October 13, 2013
Kedgeree, we have a cat, that would probably object to kittens, also kedgeree isn't a vector for occasional attacks of tiny biting bastards.
0
0

This user hasn’t answered any questions yet
Ask @thegreatgonzo 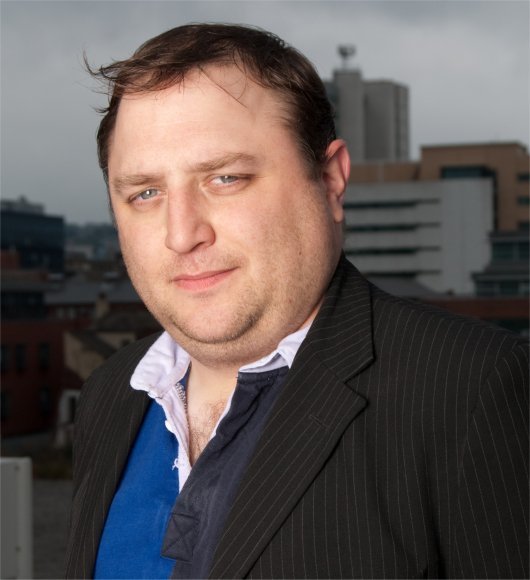