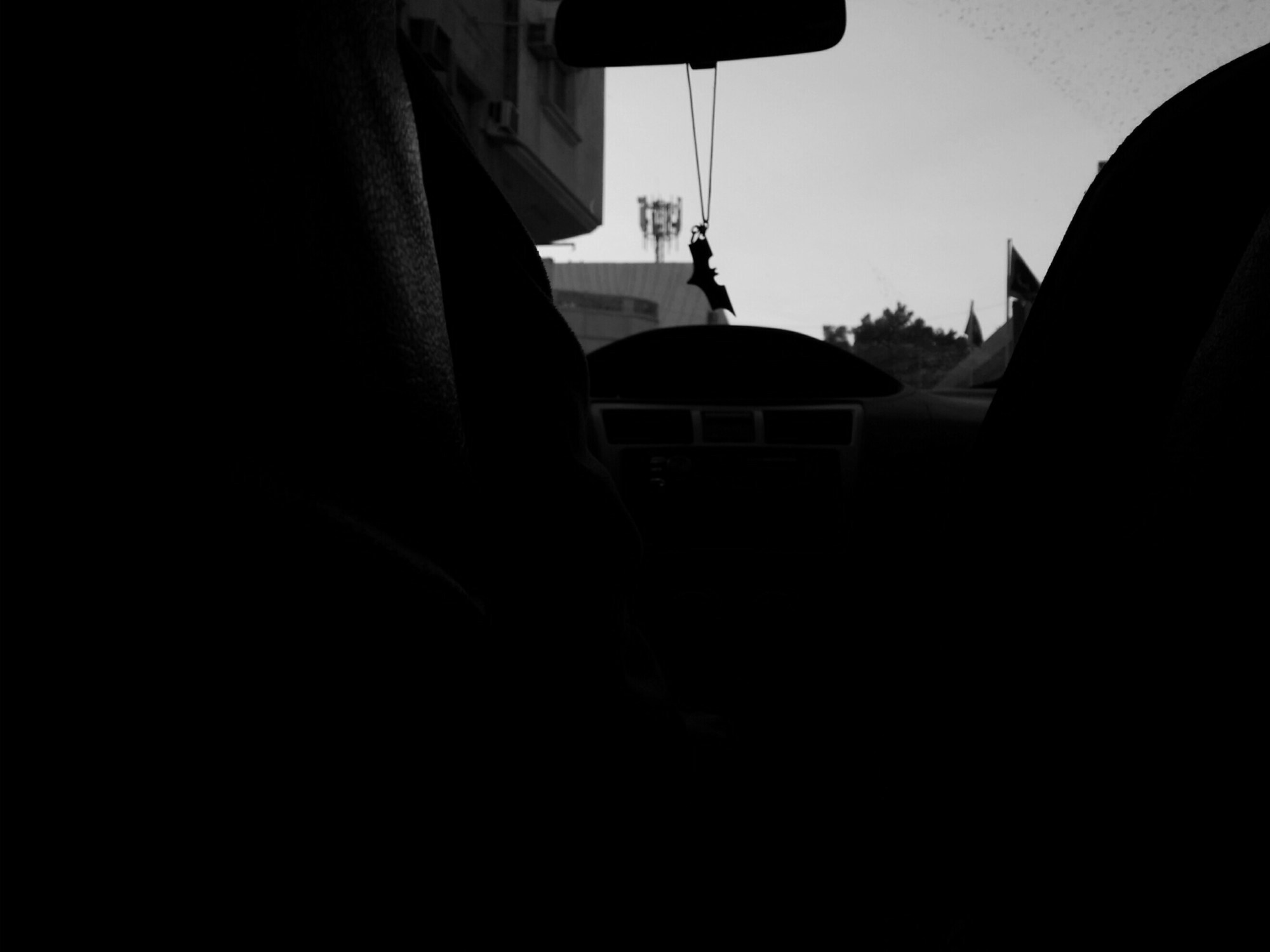 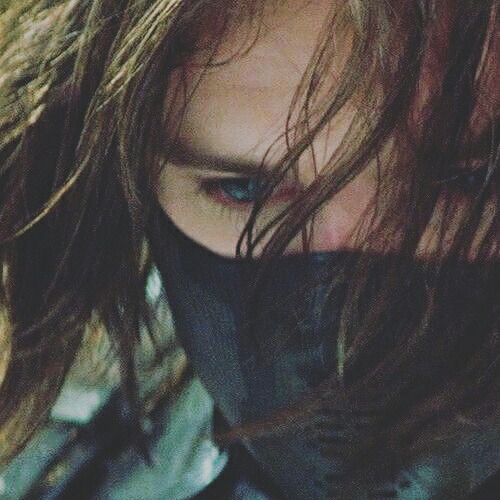 thewintersoldier
February 10, 2016
Follow
THIS QUESTION. LOOK, OKAY? FOR THE FIRST TIME IN FOR EVER TWO COMPLETE DIFFERENT "DC" HEROES ARE IN A SAME MOVIE. ACTUALLY THREE. NO, YOU CANNOT SAY BATMAN AND ROBIN WERE TOGETHER CAUSE ROBIN HAS MOSTLY BEEN BATMAN'S SIDEKICK. IT IS SORT OF NOT A VERY BIG DEAL. WHAT I THINK IS A BIG DEAL IS THAT SUPERMAN AND BATMAN IN ONE MOVIE (also wonder woman, flash, aquaman, etc)
MARVEL HAS GIVEN US TWO AVENGER MOVIES ALREADY
BUT
BUT TEAM CAPTAIN FOREVER
I know superman looks crazy dark in this and all that but RDJ's character has been shown less arrogant for the first. The dude is showing way too many feelings. "SO WAS I" omg
honestly, if you took me to the theatre and ask me which of the two i could watch and that i could choose only one, i would pick Team Cap.
4
0
Liked by: Aishwarya J Noha
❤️ Likes
show all 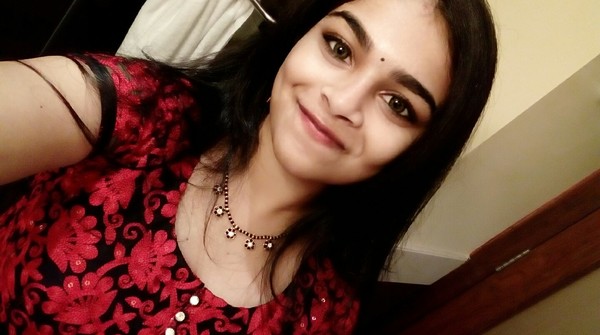 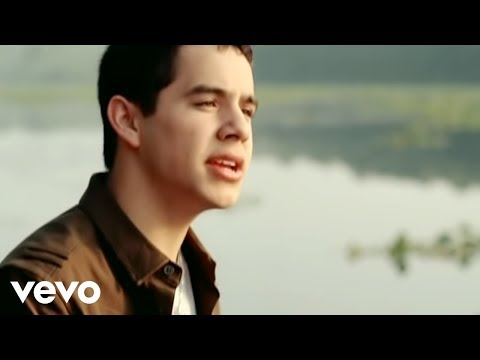