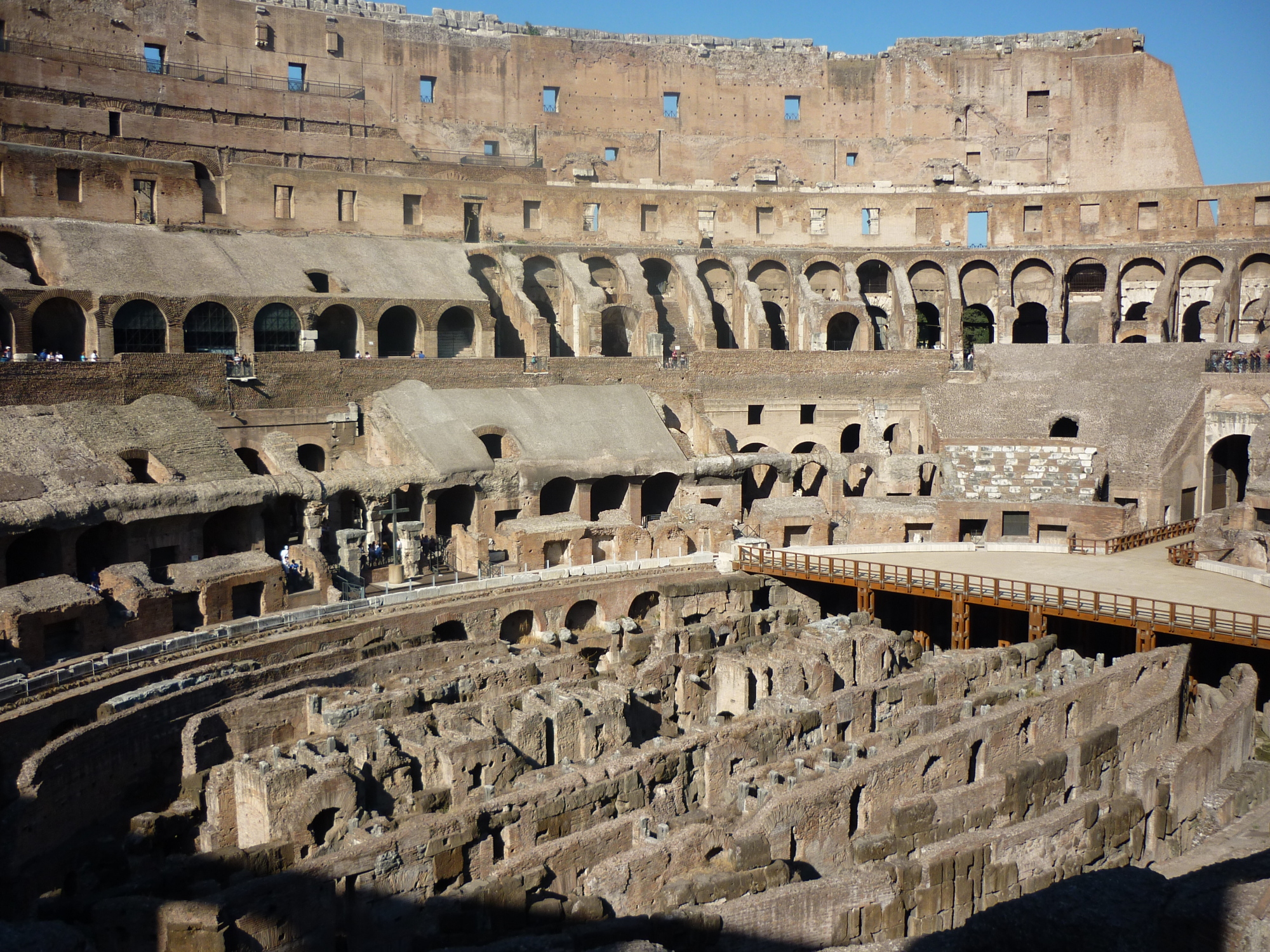 January 15, 2013
I'm not sure I have any weird fetishes and if I did I probably wouldn't answer them on here anyway. I'm quite the fan of knee-high socks.
0
0
January 15, 2013
Only the once. It's an experience neither myself nor the spider-monkey are keen to repeat.
0
0
January 15, 2013
Snog: Chewie; he seems like a good time kinda guy. Marry: Jabba; he's wealthy and you'd only have to dance around for him and when he dies you get his money. Avoid: C3PO; he's irritating and you can't live your life with someone constantly repeating the odds of things.
1
0
Liked by: Eleanor 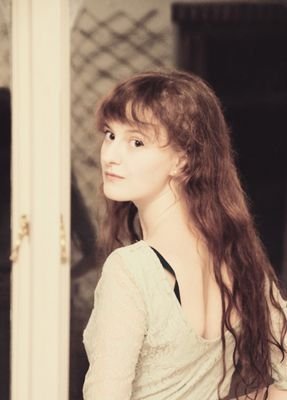 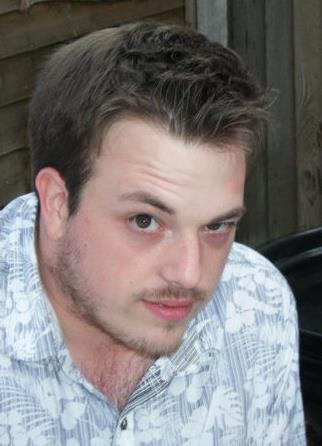 Richard Fitzjohn
November 27, 2012
Arnie's movie roles are only a metaphor for the teachings of Doctor Milton Friedman
0
0
November 27, 2012
Are they physical fights or market battles? Former, nah, latter, hell yeah.
0
0
November 15, 2012
My first reaction was a simple "WTF?" but then I began to ponder and it hit me that it is quite a valid question. I'm guessing one of them (probably steps) pre-dates the other by some centuries and that having steps indoors became trendy somewhere abroad, such as France, and we adopted their word for when steps are indoors.
0
0
November 09, 2012
Cupboard if unopened but afterwards it should be kept refrigerated as per the instructions on the label.
0
0
October 30, 2012
No, everything's not, just most things connected to me. Anyway, enough self-deprecation for one answer.
0
0
October 25, 2012
Ah, finally a question capable of stretching the grey matter. Probably AC3 as Hitman might turn out to be rubbish and I'd rather wait for reviews. The other answer depends on when they're available on Steam and if they're going cheap for pre-order.
1
0
Liked by: Richard Fitzjohn
October 24, 2012
sex
0
0
October 24, 2012
Haha... I'd come round to the point of view that I would go and then I read somewhere that they'd be delighted if attendance was as high as 30-people and heard a few other people say it was rubbish.
0
0

This user hasn’t answered any questions yet
Ask @tommy5d 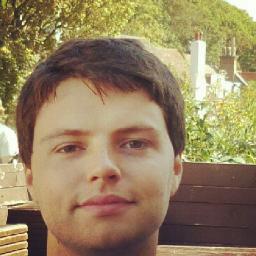