July 24, 2017
There is only one answer: Anarcho-Monarchism.
0
0
July 24, 2017
99% sure it's pure bullshit, and it is etymologically-assured to be bullshit... sounds like it's just an attempt to make a social weapon even more accessible to those who need to use it.
0
0
July 24, 2017
poor reflection on his movement, like most MGTOW's I've encountered. Can't help but recommend Randomercam again as an examplar MRA and MGTOW.
1
0
Liked by: Luke Hulce 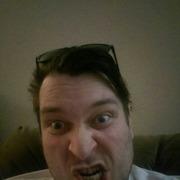 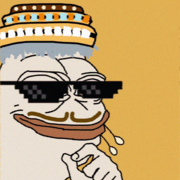 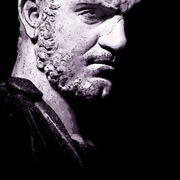 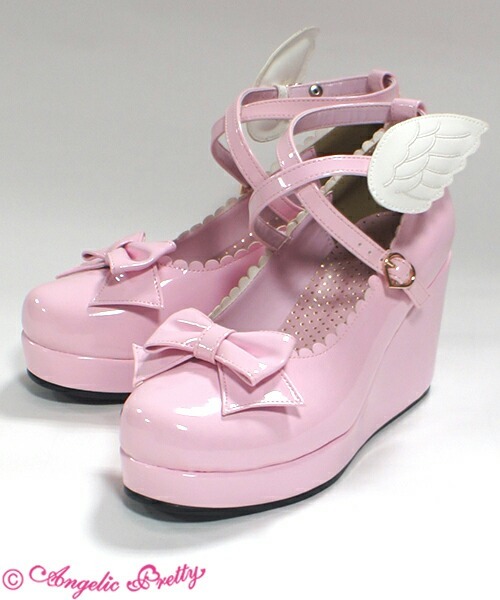 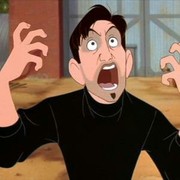 0
0
December 16, 2016
there's only one problem with this otherwise perfect plan: If you remove all the major leftist voices in a society, the poor will probably start a marxist uprising, and that's VERY bad for business...
0
0
December 16, 2016
I'll stick with content production, but maybe diversify my distribution. I'm setting up a system to distribute my videos without having to upload from my PC multiple times.If this change is gradual, the large content creators will do fine, but below a certain threshold, channels might lose most of their audience. I think I'm a long way below that threshold. Might be tough times ahead, but that's what sparks innovation, so let's see what I do next ;)
1
0
Liked by: Deplorable sevvie

This user hasn’t answered any questions yet
Ask @uzalogic 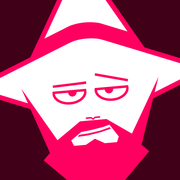