theeban siva
September 01, 2015
Follow
To me it was very much expected. Actually the whole reaction was as i depicted so there really isn't much for me to think about. It is a little saddening since naturally everyone wants to see good things said about them but i understand peoples perspective. I'm not saying they are not right with what they are saying but should spend a little time understanding the perspective of the players and the organizations a bit more.Coming in to the cloud 9 fanbase would have been very difficult for anyone who wasn't already a part of C9 before, on top of that switching from a euro team to an NA team was just a recipe for disaster when it came to the reaction of the public. I think the fact that no one really knew(no announcement) that the previous C9 team disbanded on their own will and went their own ways probably influenced the uproar a little as well. I have a really good idea on how to make this work and i tried to help others understand it in my blog but people don't enjoy all the fluff , get right on to all the fiend and forget everything else. But I have my reasons why i chose each individual and what they can bring to the table, it's just a matter of time before its shown. To answer if it bothers me, slightly, but in a more positive way. I want to show why i made this decision and have justice for my team.
2
0
Liked by: Slitherice Pontus Mattisson
❤️ Likes
show all 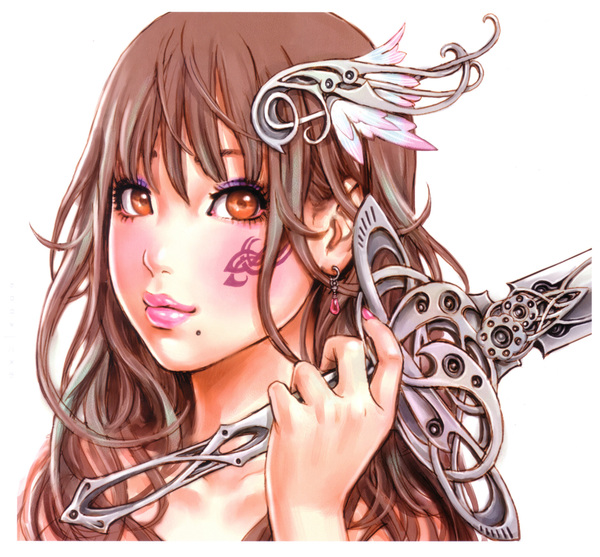