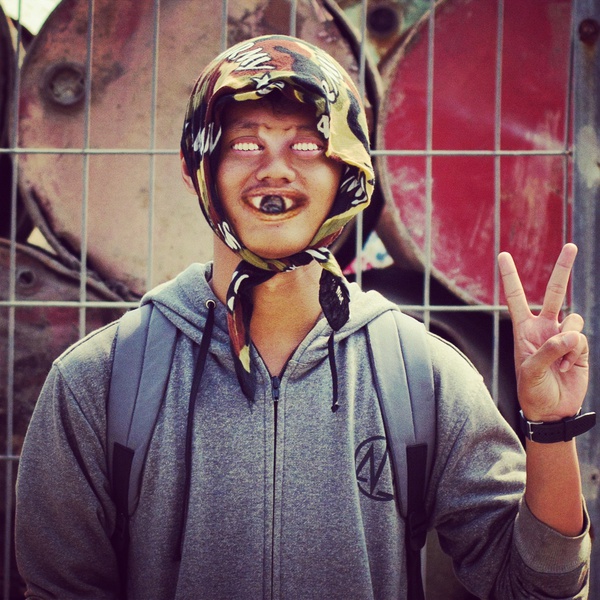 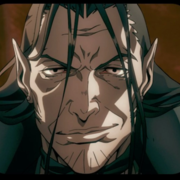 Lemmi Winx
over 1 year ago
That's interesting that I recieved your question at the very same time I was asked why I dislike Fedor Dostoevsky. I'll try to answer, but I am not sure if my view on the classic Russian literature is credible.Your friends are right, classic Russian literature takes deep interest in human psyhology and feelings - but so does any classic literature, right? Then we study literature at school it always revolves around two themes - the problem of small man and the problem of unneeded man. The first one is about the simple human being who's opressed by the authoritarian state, his own low social status and such. The other theme deals with, as opposite, unusual, talanted people, who, sadly, can't be useful in lazy traditionalistic society and, once again, authoritarian state, so they loose themselfs in self-destruction. Those are really the most common themes, but Russian literature is in no way limited to them. And different writers solve those problems in remarkably different ways. Dostoevsky, Gogol or Leonid Andreev were very depressed and sorrowful persons, and it shows in some of their books. Leo Tolstoy or especially Maxim Gorky called to action and praised more daring types of people. Works if Alexander Pushkin express the love to life even in their most sad parts. And so on. Psyhology usually goes before action in Russian literature, it's true. Sometimes there is no action at all, but you always know a lot about characters. Is it good or bad is a matter if opinion, I guess.I wonder what books does your third friend like, if any. It's not that (s)he is completely wrong, but it's a matter of views on life, not literature.It was a bit hard to answer since you are not familiar with examples I could name, and my English is limited, but I hope it was at least slightly useful. 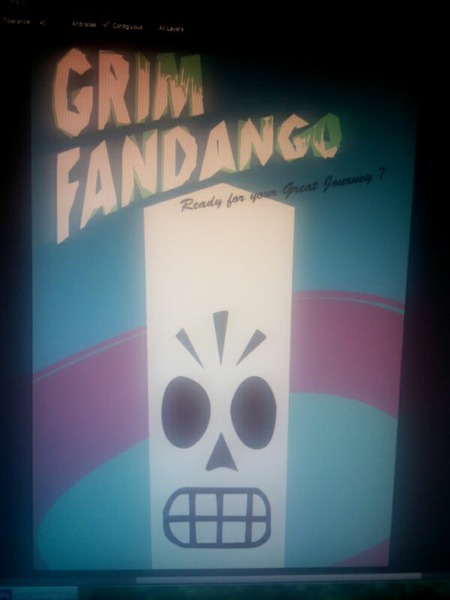 Ruari Armstrong
over 1 year ago
done, good luck with it x 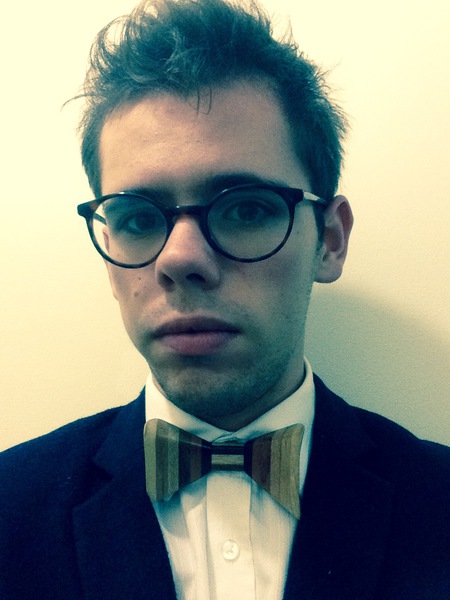 Robtylishhh
over 1 year ago
Just looked in the pocket of these shorts
I think I've exposed them to the little sun Britain has too much... hannah
over 1 year ago
done it, guys go do it pls c: 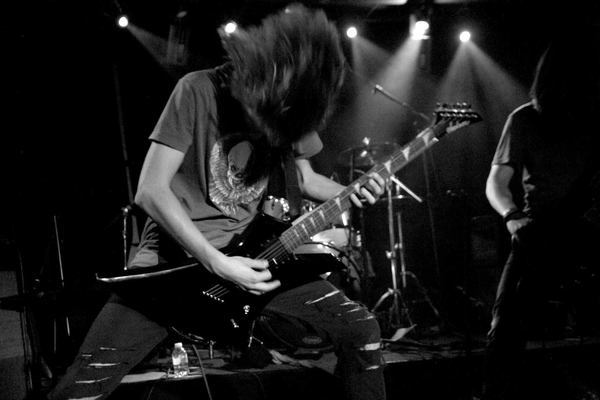