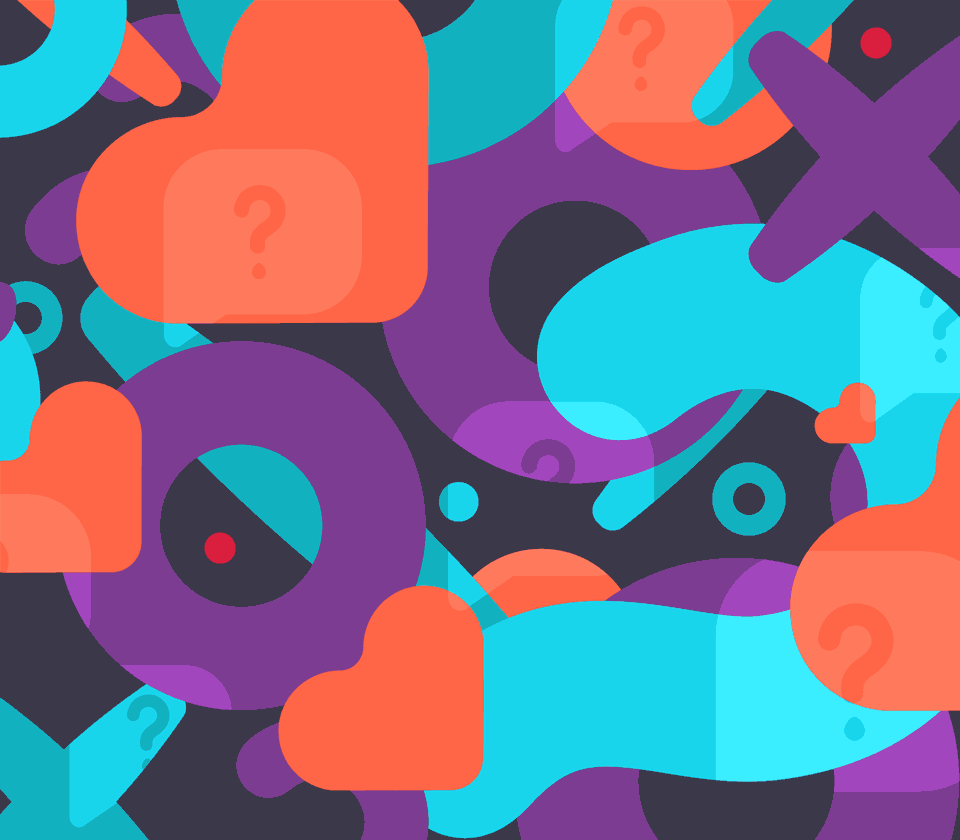 over 1 year ago
Well, there really isn't any one definitive answer. If they're already dating, you'll have to wait it out either way. Like I said, school relationships don't last very long. Once their relationship ends, you should soon after tell him/her how you feel. If you don't, you run the risk of them finding someone else. Plus, what have you got to lose? However, if their relationship does somehow end up lasting a long period of time, you may just want to move on. The human brain is amazing at adapting to situations and moving on from trauma, it just takes a bit of time.

60
0
Forward the question
over 1 year ago
Well, I can only really speak from the perspective of a man, but I'll try to give you the best answer I can regardless.Don't let it bother you. Assuming you're still in school, know that the vast majority of school relationships don't last more than 24 hours. People love each other and then immediately hate each other in the blink of an eye. However, his kind gesture might also not have been anything at all. He might have just been acting out of sheer kindness. Either way, your only real option is to wait a little while. If a relationship is formed, you'll just have to wait a little bit longer. If not, then you may want to admit how you feel about him sooner than later. I've had countless friends who have said that they liked someone a long time ago, and later on they learned that they liked them back, however it was too late. The time to act is always now.

1
0
Forward the question
over 1 year ago
Like anyone else, they have to find their niche, or their place in life. You can be a talent-less person, and still live a happier and more fulfilling life than someone who has many talents, and the same could be said about the opposite. You don't need to be particularly good at whatever you want to do, so long as you want to do it. Success in life stems from ambition and determination, not talent.