Hi I'm Josep and I'm that guy who likes Brandish too much. 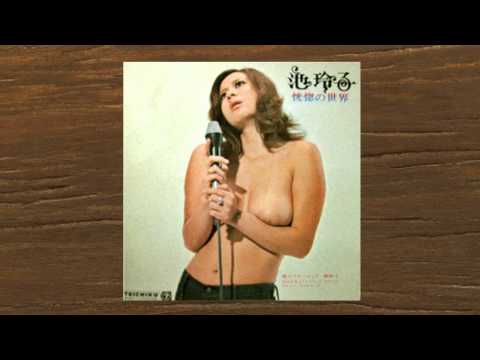 0
0
May 05, 2014
I remember when I heard about Brandish a few years ago and passed on the series, due to people claiming that "Brandish sucks" and because certain Falcom "fans" told me that Brandish series was "a B-level franchise compared to the likes of Ys and The Legend of Heroes". I felt pretty stupid when I finally tried the games, because now it's one of my favorite series ever.I admit that maybe Brandish isn't the flashiest of action games, and neither is the most epic of RPGs, but even so I love the Brandish series. I can't exactly explain why, but there's an undeniable charm about "Jump, jump, turn, strafe, jump down the hallways and stop at the right place, turn, strafe" and all this sick crap that feels very good (at least to me). It's just I haven't played anything else like Brandish before -- the exploration, puzzles, the difficulty, the feeling of solitude, the music... everything feels really unique to me in this series. The games are hard, obtuse, unforgiving, tightly (and well) designed, charming, fun as hell to explore and satisfying to tackle -- the atmosphere shines through the visuals, and sucks the player into the adventure. The result is an absolutely outstanding Action RPG series and a culminating masterpiece of the dungeon crawling genre that deserves more love.But the real point is go and play Brandish. That, and that Brandish 2 is still the finest game ever.

This user hasn’t answered any questions yet
Ask @jdkluv