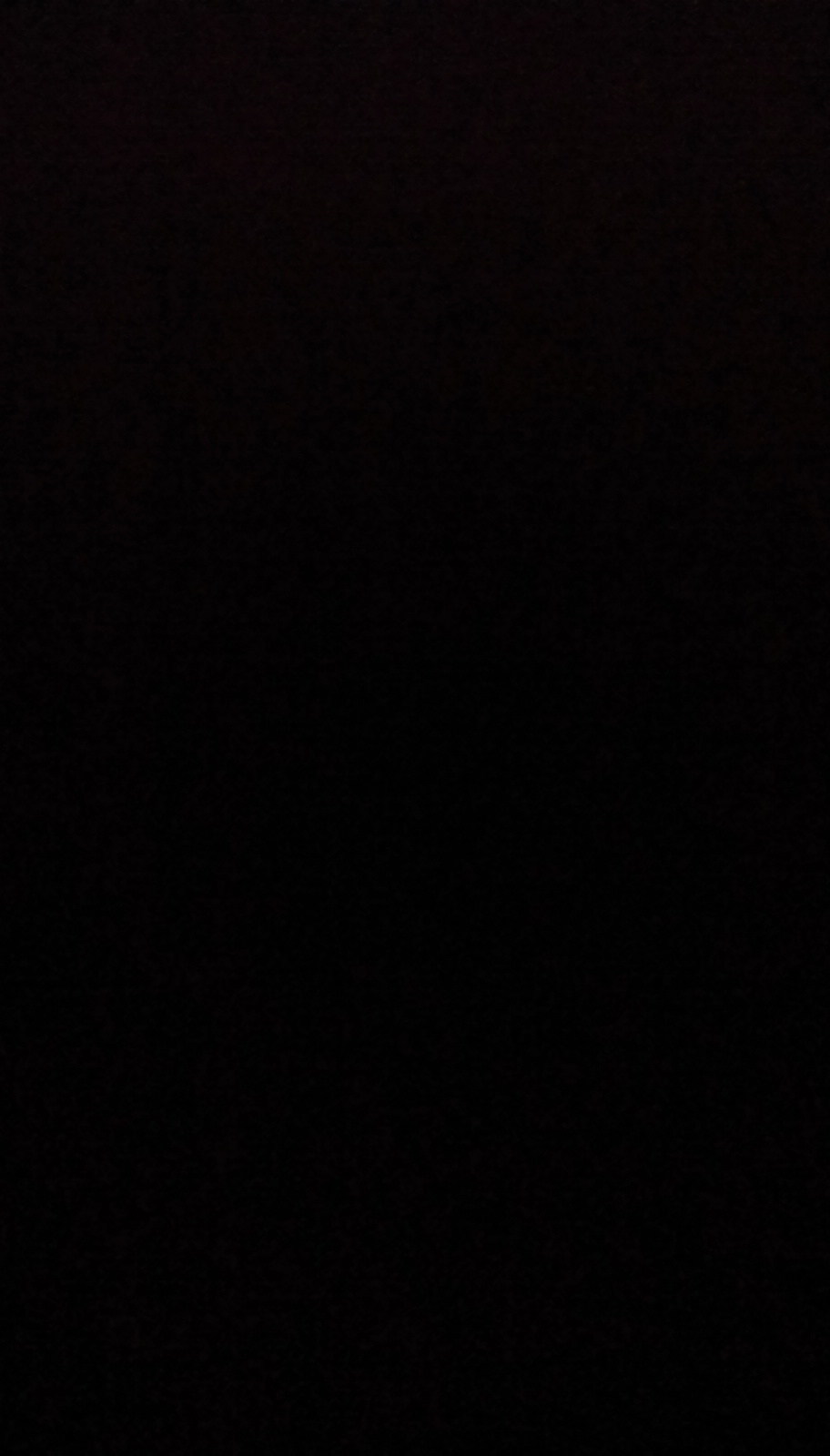 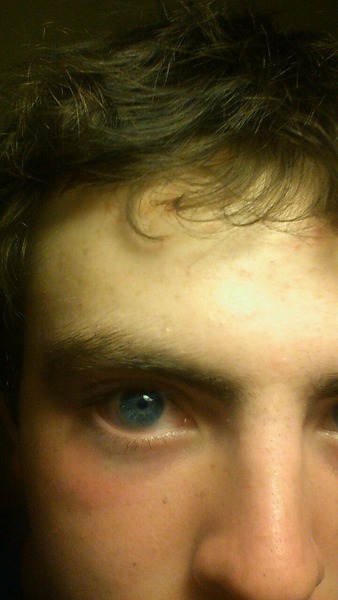 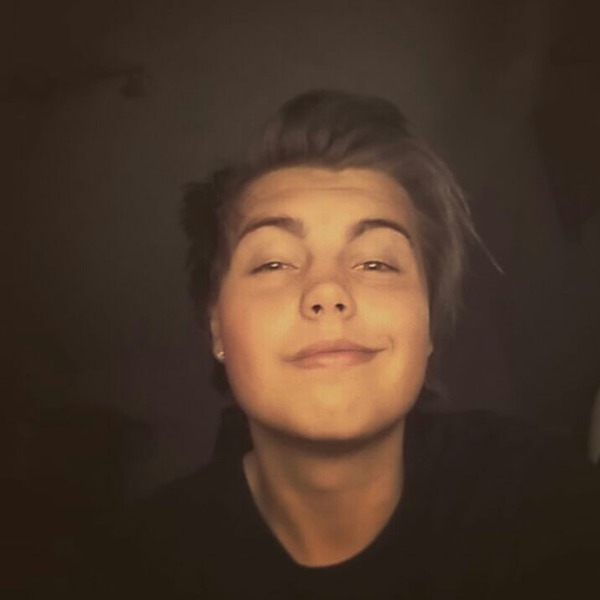 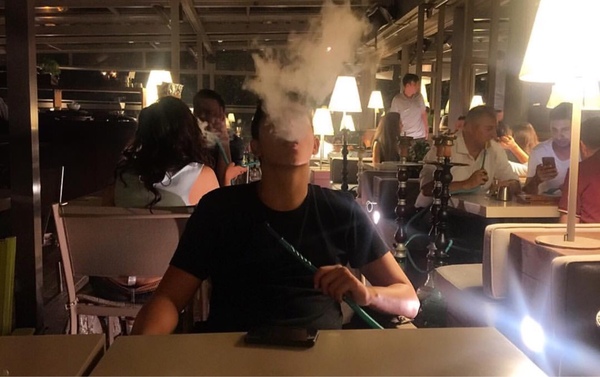 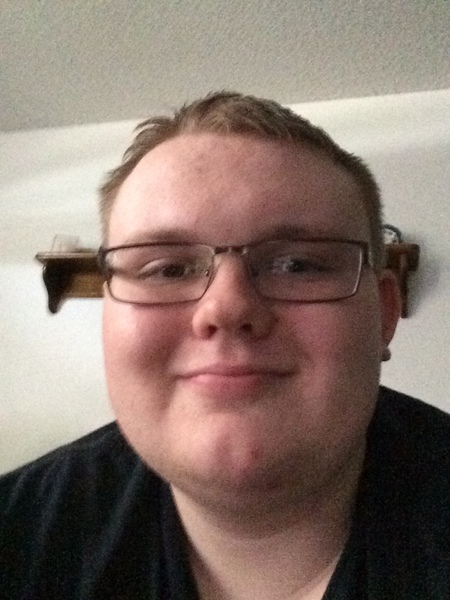 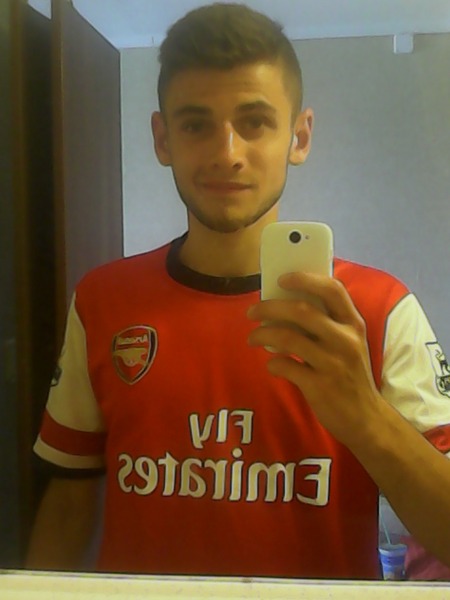 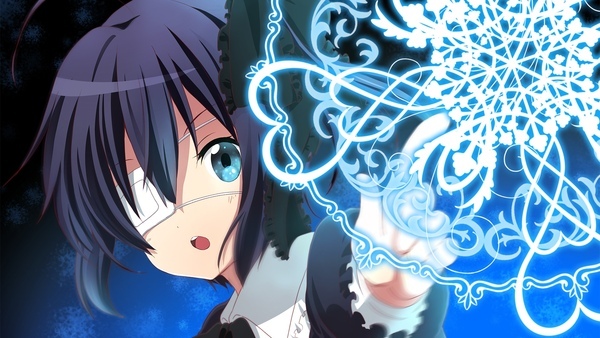 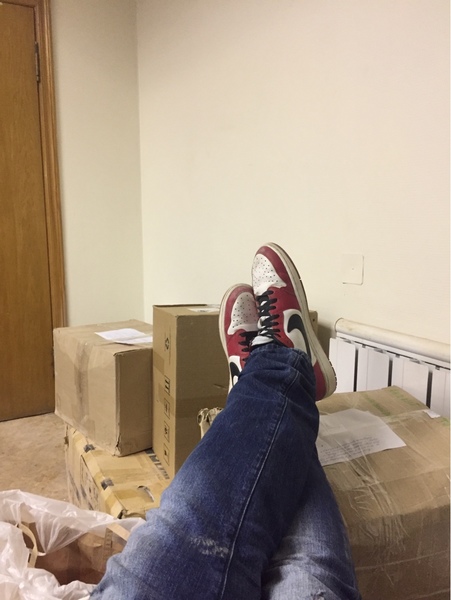 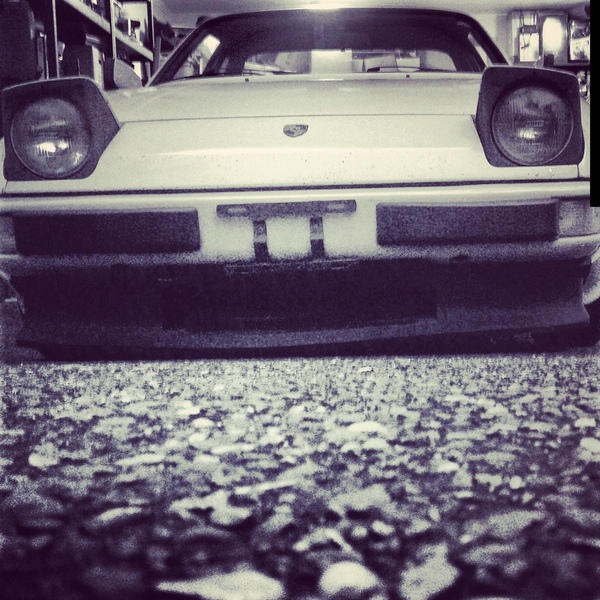 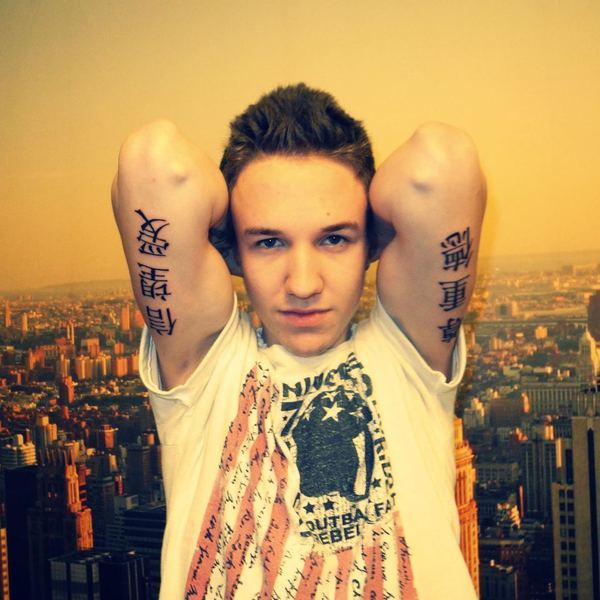 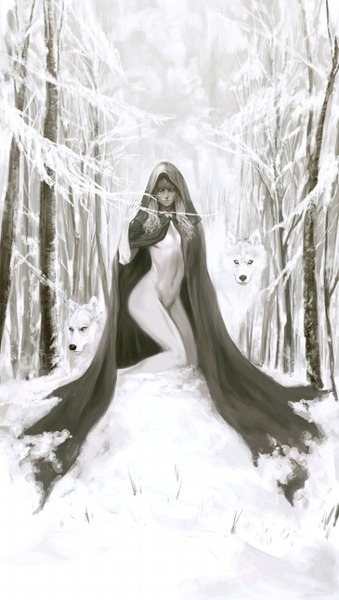 CamenCider
March 18, 2017
Thank you that means a lot❤
56
0
Liked by: Amarirush1223 #Jolie❤ Raven♡ MaydaMendoza Kenzie ✧✦kyleigh✦✧ Raven tuh Alexis Nadia and Ruby
March 18, 2017
Okay Carter, I'm just trying to be nice😉
21
0
Liked by: Amarirush1223 #Jolie❤ Raven♡ MaydaMendoza Kenzie Raven tuh Nadia and Ruby Lilia Buckingham ❤Kenzie Ziegler❤
March 13, 2017
Ilym💗 and your welcome ;)
13
0
Liked by: Amarirush1223 #Jolie❤ Raven♡ MaydaMendoza Kenzie Raven Nadia and Ruby Lilia Buckingham ❤Kenzie Ziegler❤ ana
March 12, 2017
Everyone @Thekidhayes is real. I believe him because he posted so many proofs and gave good evidence. As you can see , Hayes is a really good Guy. I mean who wouldn't like him. But Hayes been going through a lot of rough times. He actually have fakes and there are making him look bad. He said that some many times. He's basically saying If a fake is pretending to be him and other fans believe that particular fake of Hayes and that fake Hayes is being mean to real Hayes friends and fans. It turns onto Hayes and make him look bad. But anyways why can't everyone be themselves. Because whatever you fake as turns onto the real person and makes them look bad. Hayes I love you and I love to support you. That's the reason why I did this, for you ;) Hayes I hoped this helped you a little bit. Because I wish it was a thing that I can just travel all the hates from you to me so you can have some peace😃 I just want to do any and everything to help you. I'll try ANY way to support you as best I can , I just want you to know I tried to help you in anyway I can... Hayes if you need to contact me more just ask for my social medias or something else You can contact me with :)
@thekidhayes and this also goes for @nashiigrier too :) if you need anything just ask of DM me❤
I love the Grier family👪 ( Skylynn, Nash , Hayes , Will. Even the mom and dad ( I don't know your names. I hope that's okay)
Ily truly
Sincerely , Raven Love Strong❤😍

This user hasn’t answered any questions yet
Ask @TwylaSartorius 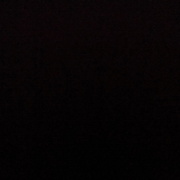