I'm a puzzle, wrapped up in an enigma, housed in an idea. Views are not my own, but actually those of the late @minniewoof. Secretary, @yorktuc.
York, UK
http://t.co/boNQJfGjJP

This user hasn’t answered any questions yet
Ask @rockstoff 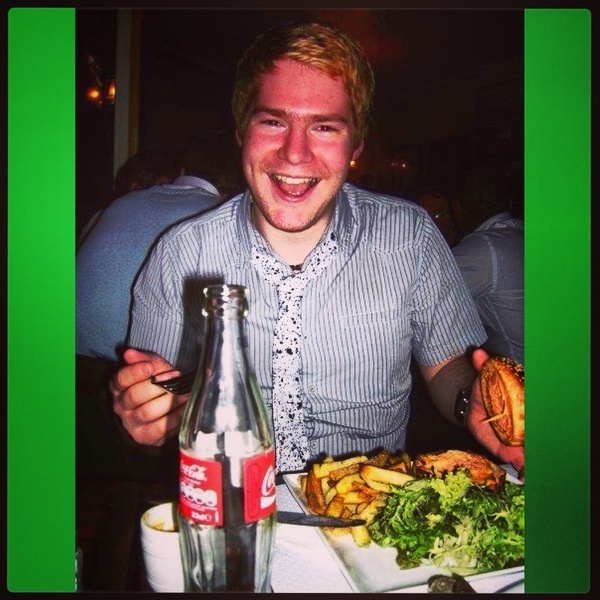