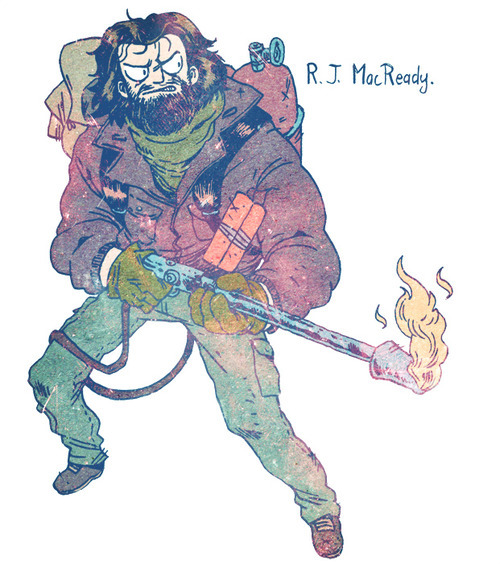 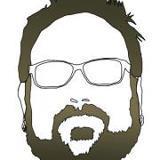 Jason DeMarco
October 04, 2018
Follow
It’s a great show that was going to receive a dub. We thought it would be fun to have on Toonami. That’s about it!
3
0
Liked by: Steven Durso Michelle Engle Duelist
❤️ Likes
show all 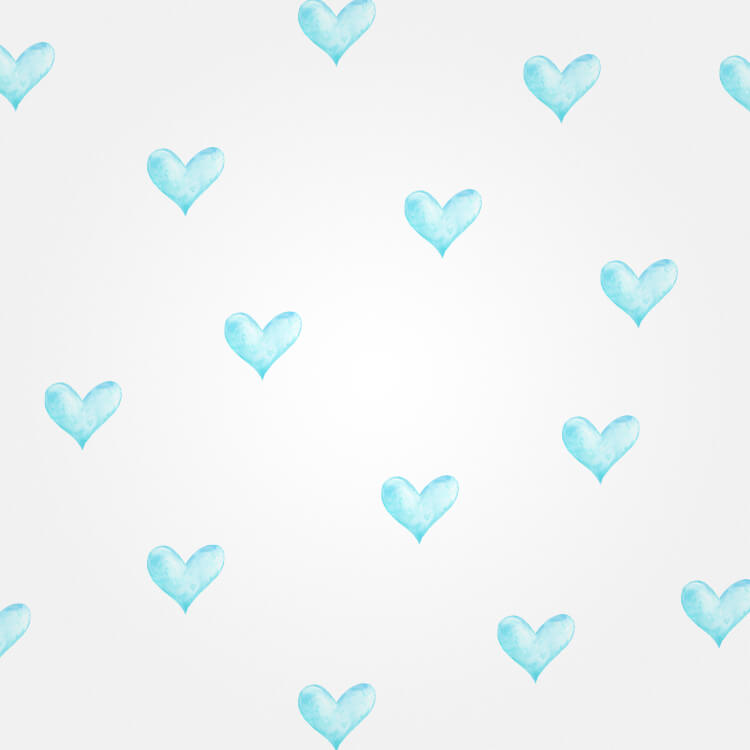 I say “don’t worry.”
2
February 07, 2020
That was just a confluence of a lot of opportunities to get shows coming our way at the same time. To a large degree, scheduling is sort of like directing a river. Sometimes you just have more shows available than you planned for, and sometimes, you can make room and spend the money to have them. And often to make up for that, you have to contract the schedule later to save some time and money for the next time the river starts overflowing!
3
February 06, 2020
I dunno, why are you pissing in MY ear about it? I don’t control, or have a say in, the schedule.
0
February 06, 2020
Our programming department. The people who are responsible for programming what runs on our air.
2
January 27, 2020
A better question: Why is it so important YOU feel the need to be rude to me, a complete stranger to you, about it?
3
January 23, 2020
We cut a slot because programming wanted the slot. As far as why there hasn’t been a new show since the year started... see the previous sentence!
2