June 19, 2014
Whoever makes first contact with an alien owes it to the rest of the human race to communicate that we are intelligent beings. I would suggest trying to communicate through math or written word as much as spoken word. Math is universal, 2 objects on Earth is exactly the same as 2 objects on any other planet. Either that or scream and run.
16
0
Liked by: farhan azam khan Viky Ro7_mo7med Ariane Duduś ✌ Yousef Dawagreh °Demon° Lujay Khatib Neely Drake bajki swiata
May 19, 2014
I can be sometimes, but for the most part I'm not too cynical. At least I try not to be xD
9
0
Liked by: Ro7_mo7med Dawid Yousef Dawagreh Lujay Khatib bajki swiata Empire Of The Sun Karo:D slothborn
May 19, 2014
I would stick with Video Games. They have had the most impact in my life.
5
0
Liked by: Lujay Khatib bajki swiata Empire Of The Sun Karo:D slothborn 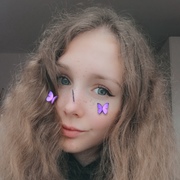 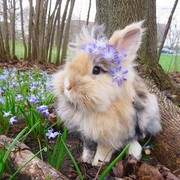 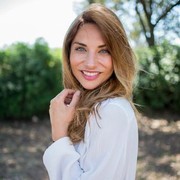 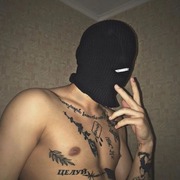 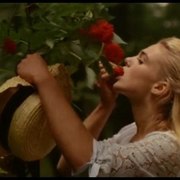 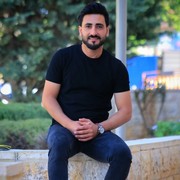 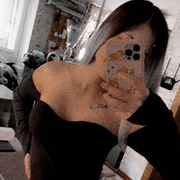 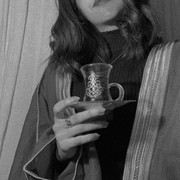 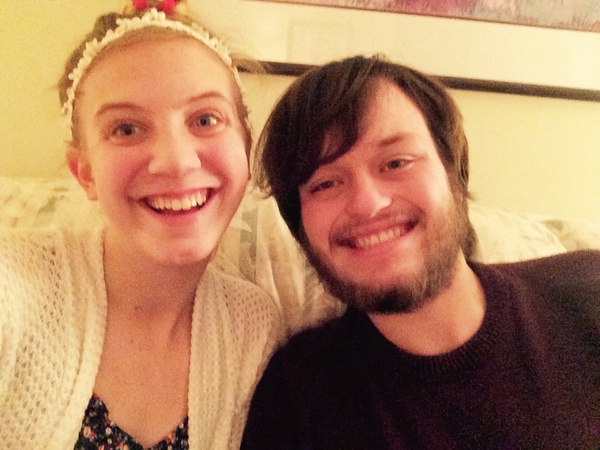 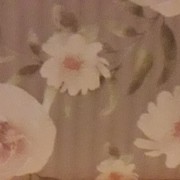 This user hasn’t answered any questions yet
Ask @SeaOtterGamer 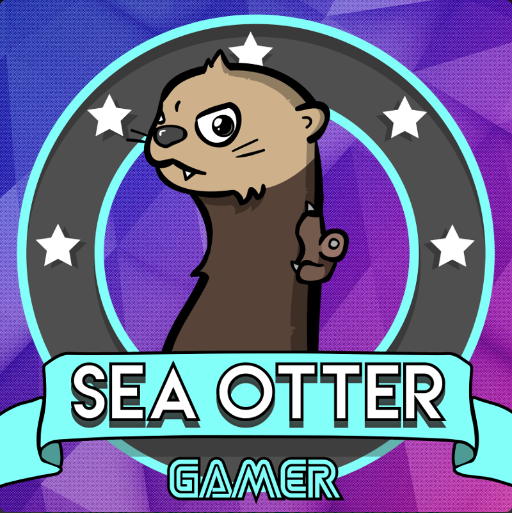