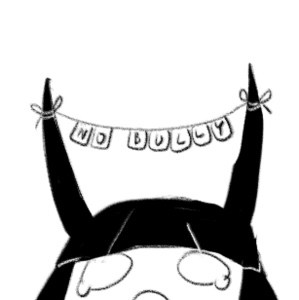 Current Leader for the herd "She who walks the skies." Does not walk the sky. Will cast powerful Leader spells when threatened.Has the most inept guards of all the Leaders.

This user hasn’t answered any questions yet
Ask @himehorn