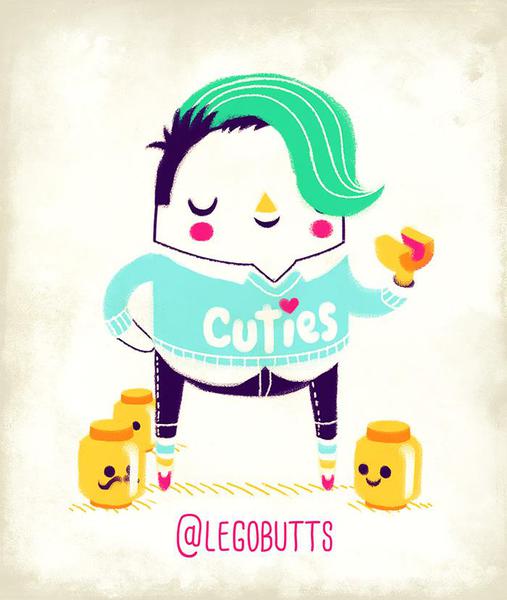 Felix Kramer
over 1 year ago
Follow
Dear fellow cutie,There is a theory you might not be familiar with that has been circulating the gamer community for quite some time: that some people have the desire to KILL VIDEO GAMES. If you're unaware of how to determine who might be killing video games, I've started a list for you.People Who Are Attempting to Kill Video Games, by Felix
-developers of games about "feelings"
-developers of "walking simulators"
-developers who support the developers making these types of games
-people who write about games
-people who like pixel art
-anyone in AAA who makes any change to any AAA FPS
-feminists
-"casuals"
-people working to make games more accessible to those with disabilities
-i'm not even kidding on that last one
-mobile game developers
-good writers
-minorities
-many, many moreEssentially, it's becoming more and more apparent to me that we are, as developers and friends of developers, constantly killing video games. And then it dawned on me: I'm into it.If I'm killing video games, I may as well own it, and look cute doing it. So we made a shirt - so that cuties everywhere can tell the world...~~We are killing videogames~~Hope this helps,Maya Felix
20
0
Forward the question
❤️ Likes 🔥 Rewards