I stopped using ask.fm after tons of my answers were silently deleted. Here's an archive of my content: http://curi.us/files/curi42-ask-fm-sept-2017-archive.pdf
www.fallibleideas.com
www.curi.us

September 04, 2017
https://www.reddit.com/user/curi/https://www.quora.com/profile/Elliot-Templebut i don't write much at those sites, and i don't trust them to never delete my content.
0
0
September 03, 2017
Like I said, I'm not using ask.fm anymore because the site deletes lots of content. Don't ask more questions here. Go to curi.us (my blog) and click "Open Discussion" on the left sidebar and you can ask anonymously there.
0
0
September 02, 2017
ask.fm has an internal blacklist. If an anonymous question-asker is on the blacklist then your answer doesn't get tweeted out; otherwise it does. This gives you information about whether an asker is on the blacklist or not, which lets you figure out that multiple questions come from the same blacklisted guy (since being blacklisted is uncommon) rather than from new people.
0
0 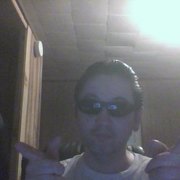 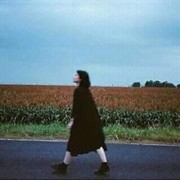 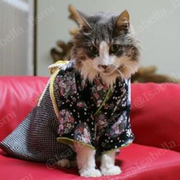 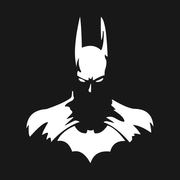 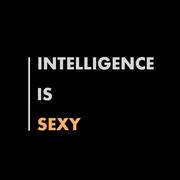 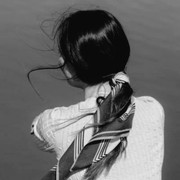 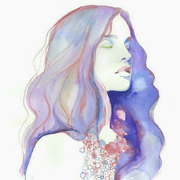 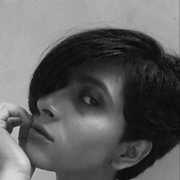 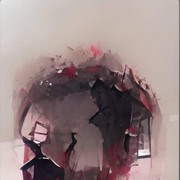 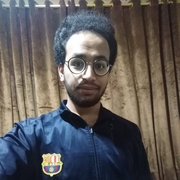 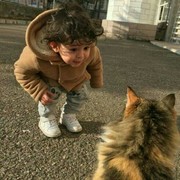 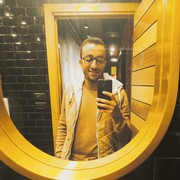 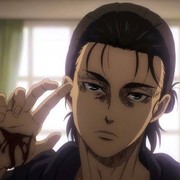 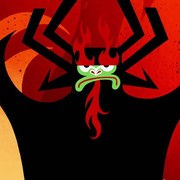 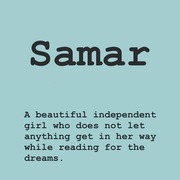 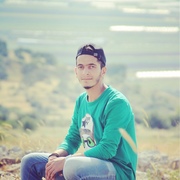 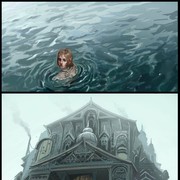 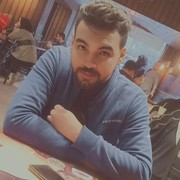 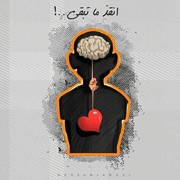 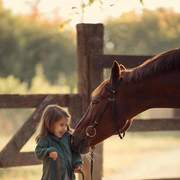 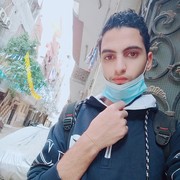 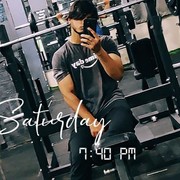 Shaam .-.
also likes
Want to make more friends? Try this: Tell us what you like and find people with the same interests. Try this:
#football #pop #movies #fitness #hiphop #fashion #fun #cars #sport #food
+ add more interests + add your interests
September 02, 2017
I'm done with this site, no more questions. If you want to ask me something go to my blog: http://curi.usClick "Open Discussion" on the left sidebar and ask your question.
0
0
September 02, 2017
i don't know
0
0
September 02, 2017
how should i know? i guess they are lefty.
0
0
September 02, 2017
ask.fm silently deleted 28 answers today because i dared respond that I DISAGREED with a racist question. fortunately i saved an archive: http://curi.us/files/curi42-ask-fm-sept-2017-archive.pdf
0
0
June 03, 2017
please ask clear questions.
0
0
June 03, 2017
it's ok, i don't know why you're asking.
0
0
May 21, 2017
yes
0
0
May 16, 2017
in utopia, no, because everyone would pay 0% income tax.but you have to think about how to get from here to there. will the income tax be changed to a flat non-zero rate prior to being changed to 0? i don't know and don't have an opinion on whether it should be.
0
0
May 15, 2017
i deny that UFO abductees exist b/c there's no such thing. that doesn't mean i hate people who claim to have been abducted by a UFO. i think they're mistaken about at least one thing."addicts" sometimes have big problems of some sort (sometimes not), but that doesn't make "addiction" a real thing.
0
0
May 15, 2017
i don't.
0
0
April 26, 2017
> How did you learn to enjoy Sushi?i tasted it.> Can I learn to enjoy it too? Raw meat sounds kinda disgusting.if you don't like it, don't eat it IMO. i don't see the point.but if it just SOUNDS disgusting, try it... judge food by taste not sound.
0
0
April 12, 2017
idk
0
0
April 11, 2017
you're wrong/exaggerating. judge Gorsuch, for example.
0
0
April 01, 2017
the purpose of doing those conventions in person is for people to socialize. i'm not interested in trying to meet and persuade people via IRL socializing/networking. i'm not very good at it, and i think it's a bad approach. i focus on truth, not charisma, and especially not non-verbal charisma at real-time speed.online does communication better. youtube videos are better than IRL talks, e.g. because they're asynchronous (you can watch at a different time than I talk) and has pause/rewind and playback speed controls. and you can't watch from home instead of traveling.i know they make youtube videos out of convention talks, but you can skip the convention and just make a youtube video and also optimize the video (like do video editing and put in helpful illustrations and Keynote slide images, rather than just a video of IRL. also doing multiple takes of some or all of it can help with quality but that isn't done with convention videos. these methods of improving videos are well known and commonplace in general, they just aren't done with convention talk videos because with conventions the video is secondary and tacked on).and video isn't even the main format i use. writing is the best overall format. video has some advantages and i think it's good to make a variety of stuff, but writing is the best for clarity and precision.i also don't respect TED and TED would not invite me.i also don't see the point of more focus on outreach without a message that actually would persuade and reach many people. what would i say in the talk that would be effective? i have a lot of great points which people don't want to hear... i have not solved that problem.

0
0
March 26, 2017
a variety of benefits for the donor are possible such as wanting their family member to be alive and healthy longer or being paid (maybe paying the donor is illegal in the US currently? i don't know. but if so it'd be that law, not the medical procedure, which clashes with Objectivism).
0
0
March 25, 2017
why didn't you feel like it? you thought it was good in some way and bad in some way. you should resolve this conflict. sort out your problems.
0
0
March 22, 2017
being vastly wiser would let you make much better decisions in your life about everything, and give you much better ability to solve problems you face.of course some people get rich in other ways.the happiness of bad thinkers is questionable, though. their lives are full of unsolved problems and evasions. and they are stuck in a lot of ways, rather than making unbounded beginning-of-infinity style progress about whatever they choose to work on.your desire not to be hated is one of the many, many flaws you could fix if you were much wiser.
0
0
March 22, 2017
it wasn't a rape scene. rape is a violent crime. they flirted and then eventually banged. they like rough sex and roleplay.Rand understates/underestimates the amount of verbal communication that it takes for people to understand each other well. in general, not just in this part of the book. she doesn't present a lot of minor misunderstandings getting cleared up. admittedly i think it's typical to omit those in fiction because they'd just be minor distractions (kinda like scenes where people go to the bathroom -- that's realistic but why put it in?), so that makes it harder to tell what she really thinks. but it's not purely a matter of omission, she also has comments about people judging/understanding others by their appearance and does some things to present some stuff as actually being low communication including the Roark/Dominique early phase relationship.necessary is a strong word. i don't think it was *necessary*. i don't think the scene is a big deal which is enough to make it unnecessary.I think Rand put the scene in because sex is part of life and she was sharing ideas about it rather than dodging the issue. I consider her comments about sex to be mixed -- I agree with some points (e.g. pro-happiness attitude), but Rand is more inclined towards traditional gender role kinda stuff than I agree with. she also made a comment against female Presidents. https://www.google.com/search?client=safari&rls=en&q=ayn+rand+female+president

This user hasn’t answered any questions yet
Ask @curi42