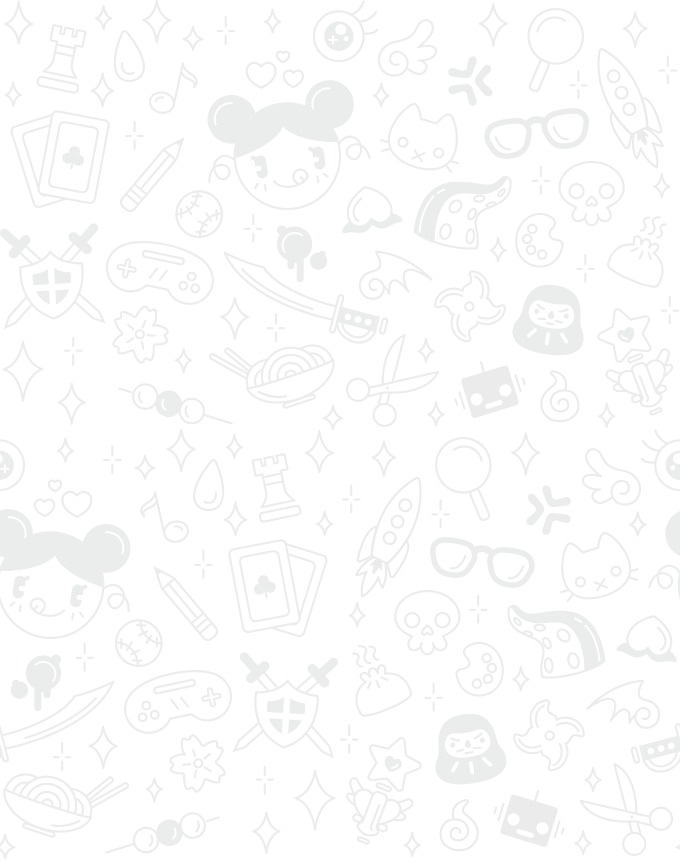 We can't answer questions about unannounced dubs and licenses here, but please continue to send us your dub and box set requests ;)
https://shop.sentaifilmworks.com/ 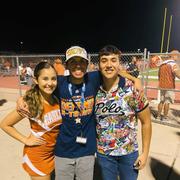 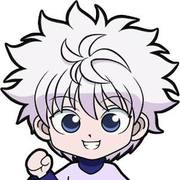 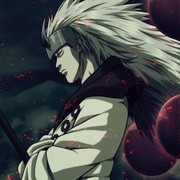 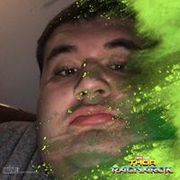 This user hasn’t answered any questions yet
Ask @SentaiFilmworks