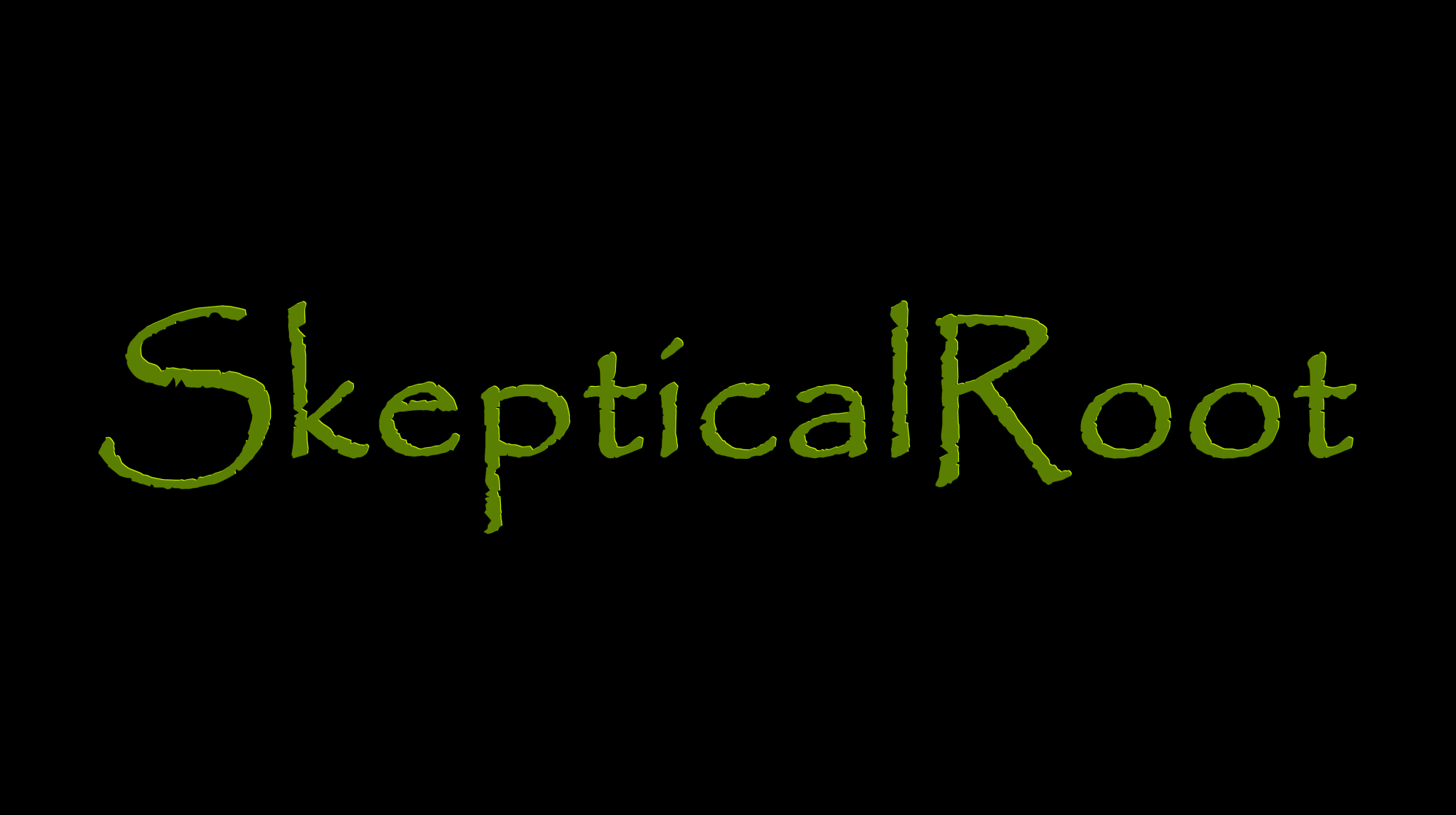 Atheist, skeptic, free thinker.I am here to answer questions. If it's not a question, then I'm probably going to ignore it.
Midwest, USA
https://sites.google.com/site/skepticalroot/

October 04, 2022
I can make food that people will eat, but no one is asking me to start a catering business.
0
0
October 04, 2022
It's certainly not summer anymore, but it's not "cold" yet.
0
0
September 16, 2022
I'm a fan of the transition between the two seasons, like September and October overall is probably my favorite time of the year (weather wise).
0
0 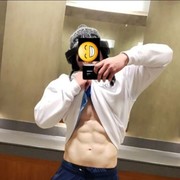 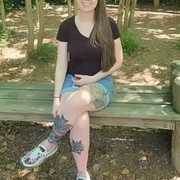 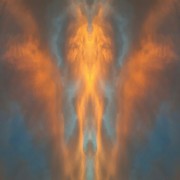 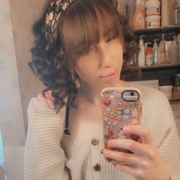 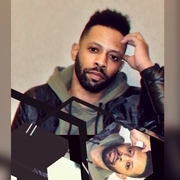 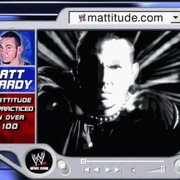 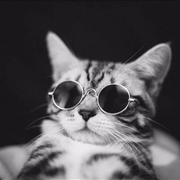 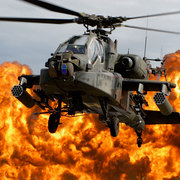 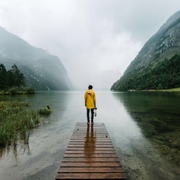 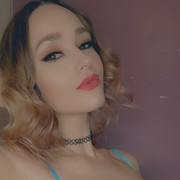 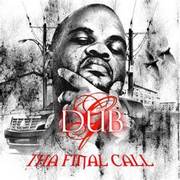 out go the lights 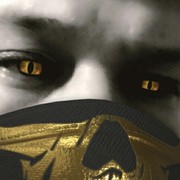 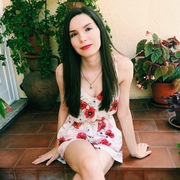 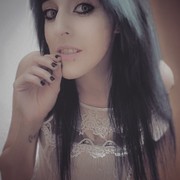 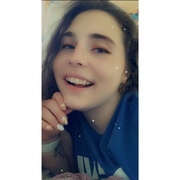 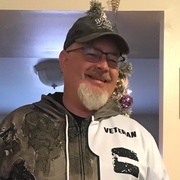 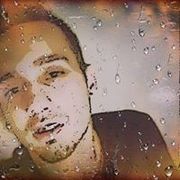 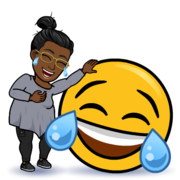 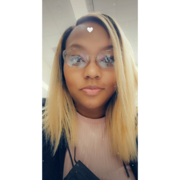 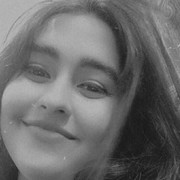 This user hasn’t answered any questions yet
Ask @SkepticalRoot 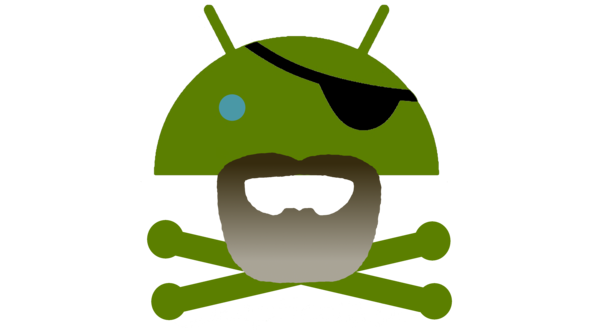