the very first sans frisk ever killed, took frisk 536 tries to kill him. with the extra determination he had taken he managed to get to the save screen before dusting entirely.
(in case it's not obvious this is an RP account)
in a state of Limbo
My Yandere: @GrimReapings
http://loverofpiggies.tumblr.com/ATfancomic
Kids: @GothsOfDeath @DeathsRaven @ReaperinTraining ... @VoidOfEmptiness @EverIastingSorrow @ScytheWeilder 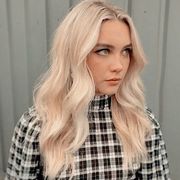 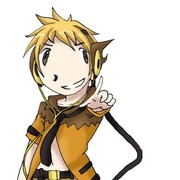 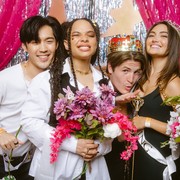 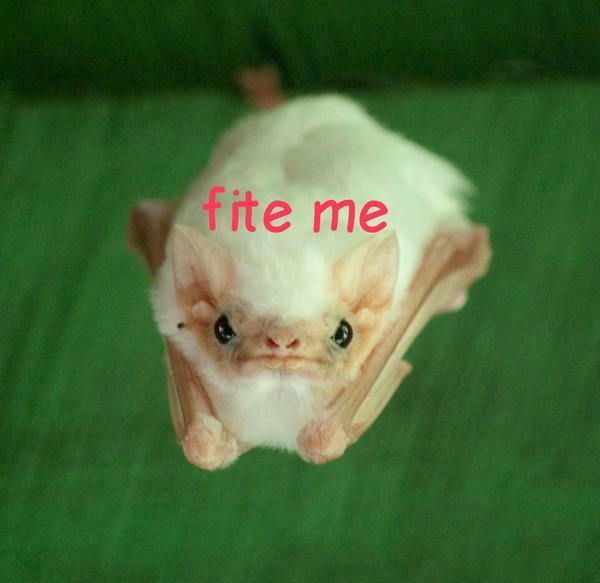 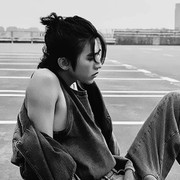 spud ☆
also likes
Want to make more friends? Try this: Tell us what you like and find people with the same interests. Try this:
#pop #party #football #games #basketball #sport #fun #books #movies #student
+ add more interests + add your interests
October 01, 2022
You're welcome, we probably need to find you somewhere to stay though. Mortals can't exactly live in Death's house...
1
5
Liked by: Grimorie
October 01, 2022
*He snaps his fingers and his blaster appears and with a beam of energy forces the Skeleton Queen back through the portal into her castle, the portal closes behind her*
You ok buddy?
1
0
Liked by: ❖⠀⁄⁄ ᴴᵃʳˡᵉʸ Qᵘⁱⁿⁿ ❜
October 01, 2022
*Geno gives her a malicious grin, hoping that her words were able to penetrate the fog of hypnosis somewhat*
0
0
October 01, 2022
Determination is one hell of a drug
1
0
Liked by: ❖⠀⁄⁄ ᴴᵃʳˡᵉʸ Qᵘⁱⁿⁿ ❜
October 01, 2022
I can't save fools from themselves
Enjoy your pet b!tch sadly the Sans you actually want @HalloweenIncarnate are outside your ability to control. Guess you have to settle for the scraps
*yes he's being mean he's hoping to get the queen to say something that proves she doesn't really care about her pet beyond just owning him*
0
0
October 01, 2022
You can't use your hypnosis on me to make me bend to your will, so what would you do to make me move?
*he raises his lone brow, arms crossed, but since he's facing her @GrimSkeleton could slip by him back to her side*
0
0
September 30, 2022
Hello, I'd say it's nice to see you but we both know that would be a total lie. So how long has this guy been a pet of yours he doesn't even seem to remember life before enslavement unlike most of your coterie I've thus far encountered. Also no I'm not just letting you take him back to that macabre castle of corpses
0
0
September 30, 2022
And here she is-
*Geno steps between the stranger and the portal*
1
0
Liked by: ~The Skeleton Queen~
September 30, 2022
I wasn’t going to play along with her “happy kingdom” image.
*Geno pulls back his shirt exposing his nonexistent bones*
I was no use to her as materials and when she found she couldn’t brainwash me she was angry
0
0
September 30, 2022
Oh she's already tried to hurt me. You're still really deep in the fog huh. Trust me she'll look for you, she's the type who doesn't like losing her playthings
2
0
Liked by: Opal, Nao, Tori and the Gang Grimorie
September 30, 2022
Oh fuuck I remember her does this mean she's going to come looking for you. I don't want to deal with her again
2
0
Liked by: Opal, Nao, Tori and the Gang Grimorie
September 30, 2022
[[oh jeez]]
0
0
September 30, 2022
Your Queen? So you come from a timeline where Toriel rules instead of Asgore then...
*of course his first assumption is Toriel, it's been so long since a run in with the skeleton queen Geno's blanked on her existence*
2
5
Liked by: Opal, Nao, Tori and the Gang Grimorie
September 30, 2022
*Geno sighs in relief, though given this guy hasn't really reacted yet he must not have registered Geno's condition*
I was worried my partner had ended up an Error, if that happens his magic manifests as blue fire, nearly gave me a panic attack kiddo
1
0
Liked by: Grimorie
September 30, 2022
*Geno panicks for a moment because it looks like Errorsion's flames*
Reaper!?
2
5
Liked by: Yσυ Rҽαρ Wԋαƚ Yσυ SOW ♱ Grimorie
September 27, 2022
No one there can even die Reaper, they're stuck in that post Genocide state because Error wills it.
You better contact your Muffet and tell her not to enter that timeline
2
15
Liked by: Opal, Nao, Tori and the Gang Reaper
September 27, 2022
How- how'd you even access that timeline, Error created it as a sick mockery of AUs and is the only one who can get in or out. He named it that out of a demented sense of irony, it's basically a genocide run except everyone's still alive, goddammit Reaper you need to run this stuff by me. Hopefully Error kept them out, he's protective over his perverse creation of endless suffering
2
15
Liked by: Opal, Nao, Tori and the Gang Reaper
September 27, 2022
Oh stars what did you do
2
15
Liked by: Opal, Nao, Tori and the Gang Reaper
September 27, 2022
*I'm guessing this is separate from Reaper encountering @Halluciv *
Just let me text the kids so they know where we are at least
*although who the hell knows where all of them are, they never stay put*
1
10
Liked by: Reaper
September 27, 2022
Just put on more normal clothes, we already get enough people staring because of my glitches we don't need to draw MORE attention to ourselves
1
10
Liked by: Reaper
September 27, 2022
Shut Up
Look outcodes, we get it, hell I was on the Save Screen made it pretty obvious, but leave monsters like Reaper out of this. Most wouldn't be able to handle this knowledge
0
0
September 27, 2022
Maybe you should change clothes first?
1
10
Liked by: Reaper

This user hasn’t answered any questions yet
Ask @DontcallmeSans 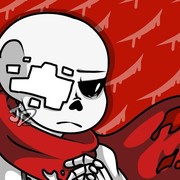