About Fifty Shades of Decu:

April 10, 2019
Yes I am, hopefully in the coming week or so! And thank you for reading and liking MGNQ!!
7
0
Liked by: Lurker Sjsjjdjd sisisusijsu PrinnyAnon NINJA Dan Kim fluffbringer Evil Steve
December 29, 2018
Some wounds, if inflicted with enough HATE and Magical Girl Energy, still leave scars no matter what you do. You can ask your Incubator for a full regeneration to remove everything and start anew, but that's also starting over from scratch, you'll have to train your body again. Sayaka has never asked for anything like that.
8
0
Liked by: Mythrrinthael Spanishfaggot PrinnyAnon NINJA Roomba chan fluffbringer Dan Kim I'd rather not say. Evil Steve
December 29, 2018
MANUKE, probably!
6
0
Liked by: Mythrrinthael PrinnyAnon NINJA Roomba chan fluffbringer I'd rather not say. Evil Steve 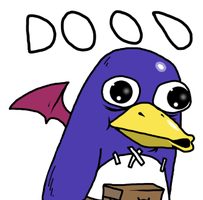 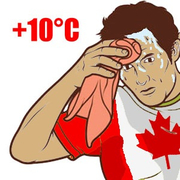 I'd rather not say.

This user hasn’t answered any questions yet
Ask @Deculture 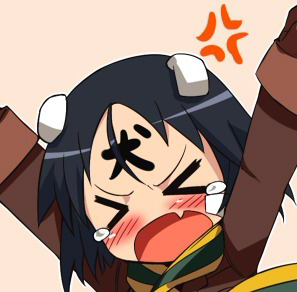