8
0
Forward the question
10 days ago
Content in making, production houses under consideration. Trust me a lot is going into it and i assume either i will be trend setter or will he doomed big time. Fingers crossed mate. 🌚

107
301
Forward the question
about 1 month ago
They say i carry attitude but they don’t see why?
They say i don’t initiate but they can’t see why? Kamosh rehna, logo k mood swings bare kerna phir bhi ya sub, Seriously?

114
610
Forward the question
about 2 months ago
How beautifully you mentioned the destruction of this weapon. ? 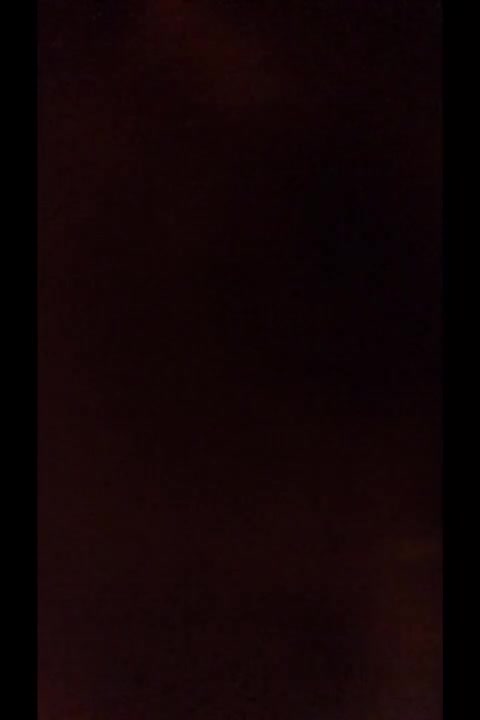 99
65
Forward the question
2 months ago
I see the beauty of my failures the way they makes the darkest of night a ray of hope. I am not done, i was never, it’s just that i am stepping 2 feet back to have a greatest of jumps i ever had.??

102
27
Forward the question
3 months ago
It’s the other way around, we don’t get what we want and we get what we never wanted, irony of life probably. ??

vs
76 votes
3 months ago
Kahani muktaser?

104
0
Forward the question
3 months ago
Thandiani ?

140
25
Forward the question
4 months ago
Mena zindigi ko mout k aagy apni bawafai ka raqs kerta dekha ha. Ma musalm’an phir b tha mout ka dur muja,
Ab yun guma’an hota ma tha b ya nehi, Muja sy kehi gai her baat un lamho’on sy pehla eik kahani ki c thi phir kia ajab hua k us kahani ma Zaat e Tabariq wa Talah ny rooh phunki or phir woh pardy uthy jinki umeed tasawoor ma b ni thi. Everyday we read, listen and admire a lot related to the hereafter but none of use pounder over it until they get to see it in reality.
How low of me it was when death was the last thing i was worried about and the promotion i was having topped all priorities.
The thing which makes a muslim unafraid of death is His Emaan but.. (you know the rest).
I would like to invite all of you to leave the lives you are living and reshape your priorities, don’t pounder over the past, what’s done is done, be positive about the future.
Trust me it’s all about those last 2 3 moments which sum up your entirety and non of us wait the dust to settle against us.
JazakAllah khair!
Jummah mubarak!?

154
0
Forward the question
5 months ago
Perhaps all the comforts. ?

147
5
Forward the question
Next