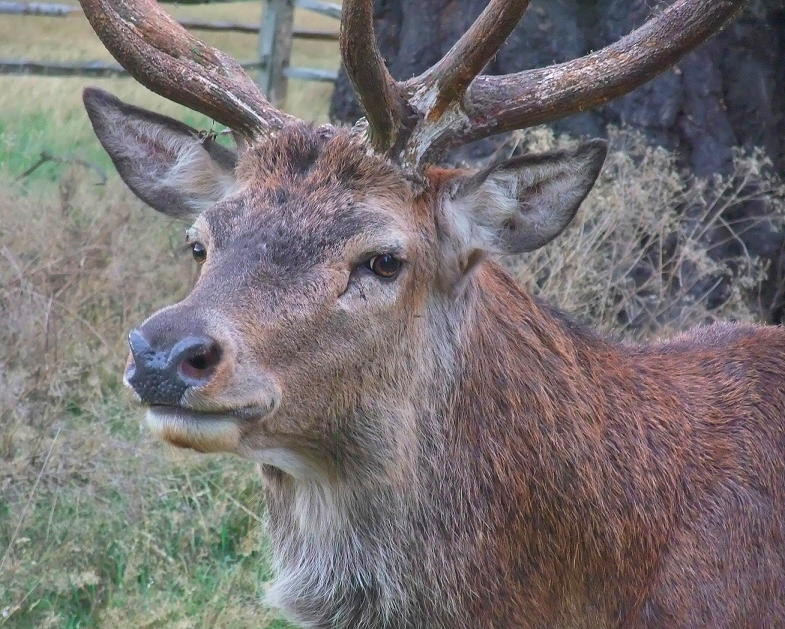 The Angels in this world are not on the walls of churches.
London UK
Pronouns: Sir, Master, His Lordship

June 29, 2022
Sitting in my car in the rain, drinking a cappuccino, and admiring Clevedon Pier.
4
40
Liked by: В. Светославова IYI Herbert Henry Asquith DovahMonah Amy Rose
June 29, 2022
Saw this and thought of you 😂

2
100
Liked by: ВселеннаЯ zar
June 29, 2022
Beach walk if the weather's good. Or sipping a Salted Caramel Frappé with cream, with this view...
1
0
Liked by: Herbert Henry Asquith 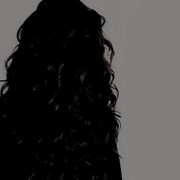 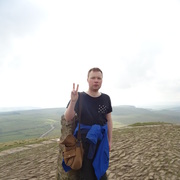 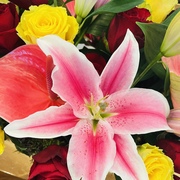 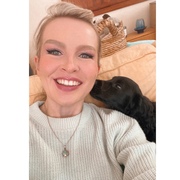 C ❀
June 28, 2022
I took voluntary redundancy from my last job. Before that I only ever moved jobs within the same company so I have never actually resigned from a job.
0
0
June 28, 2022
On the Android app you swipe left then click the black flag to block or report someone. It blocks anonymous accounts ok but you can't stop someone from just opening a new account if they really want to be persistent.
0
0
June 28, 2022
A Nissan Note automatic which I'm very happy with.

0
0
June 28, 2022
Eat more cake 🍰
2
0
Liked by: Amy Rose В. Светославова IYI
June 28, 2022
My groceries average about £30 a week if you don't include alcohol and other treats, by that does include other household products like cleaning materials, washing powder, toilet roll etc.
0
0
June 28, 2022
It's been fun, cycling around Weston-Super-Mare, but it could have been sunnier.
1
0
Liked by: Herbert Henry Asquith
June 28, 2022
Good morning from Weston-Super-Mare
7
20
Liked by: Herbert Henry Asquith Zakir В. Светославова IYI Qatari99 Elisariphine Meh! Livi;
June 27, 2022
Tyntesfield, a National Trust property near Bristol.

4
20
Liked by: В. Светославова IYI Amy Rose C ❀ Herbert Henry Asquith
June 26, 2022
I'm having a day in Bristol
2
0
Liked by: Herbert Henry Asquith Livi;
June 26, 2022
In January the London West End was running a promotion and I got cheap tickets to see three musicals: Back To The Future, Only Fools And Horses, and Andrew Lloyd Webber's Cinderella.

3
0
Liked by: Livi; В. Светославова IYI C ❀
June 26, 2022
I did Physics and Chemistry at 'A' level, and then a degree in Physics. My favourite topic within that was electronics.
2
0
Liked by: Meh! Livi;
June 25, 2022
Yeah, although I can't say I light them very often, and I never buy them for myself. All the ones I have have been gifts.
1
0
Liked by: ஜ۩۞۩ஜ
June 25, 2022
I had one of my homemade gooseberry crumbles from the freezer, reheated, with a scoop of vanilla ice cream.

1
0
Liked by: ஜ۩۞۩ஜ
June 25, 2022
Because you're an optimist. Nothing wrong with that, as long as you don't give too many second chances when they prove you wrong.
0
0
June 25, 2022
Do they smoke? Instant rejection, not negotiable.
0
0
June 25, 2022
About 9 months. I only had about 10 proper lessons but I did a lot of driving in my parent's cars in between. I'd probably driven about 4000 miles before I actually took my test, which I passed first time.
1
0
Liked by: Archie
June 25, 2022
Prosecco 😊
1
0
Liked by: Herbert Henry Asquith
June 25, 2022
Your reputation is important, especially at work and in business, so you should absolutely care about other people's opinions of you.

0
0
June 25, 2022
On a recent holiday my friends started calling me Alexa because I was full of useful information about where we were, what to see and how to get around etc 🤣
1
0
Liked by: Herbert Henry Asquith
June 24, 2022
People would have voted for Timmy Mallet if it meant Jeremy Corbyn didn't get in.
0
10
June 24, 2022
Always, although there's not much point in the parliamentary elections as my local MP gets over 70% of the votes here and nobody else has a chance.

1
30
Liked by: math
June 24, 2022
Like most politicians, if you manage to catch him talking about the issues and discussing matters in detail rather than just spouting blind support for the government/leader and talking in soundbites, then he is actually incredibly intelligent, talks a lot of sense, and works hard for his constituents. Some people are against him because he is rich, educated and talks posh, but that's not a valid reason to dislike him, that's just your own prejudice showing through. If you want to get the true measure of a politician, ignore what you see on the news headlines and what happens in the chamber and other political sparring situations and watch them actually working in some of the committee meetings or the parliamentary debates which don't make the headlines.

This user hasn’t answered any questions yet
Ask @jigsaw20216838 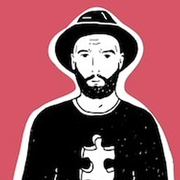