nurulhuda
about 23 hours ago
you'd learn that I:
🐤 really like displaying my cute plush toys,
📓 love collecting pretty journals/scrapbooks/sketchbooks/notebooks,
📨 have boxes of stickers/cards that I keep and use in my planners and letters for my friends,
🔖 have a bunch of unread fiction and non-fiction books,
🎮 have a decent collection of nintendo games,
👾 a pretty good collection of new and old tamagotchis. 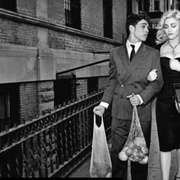 Lucas
5 days ago
I've visited a couple countries, but honestly I'd still rather live in the US. The reason being that if I want to approximate the stuff I like about other countries, I can in the US. Mostly small stuff like food. But I can't transpose the things I like about the US to other countries. Like guns, classic cars, wide open spaces, relatively freer society and that other stereotypically American bullshit that I actually really like.
America is definitely not the best. we are number one in military budget and that's essentially it. As I live here and have only visited two other countries (Canada and Mexico) I don't think I have the authority to say which is the best to live in, as I have not lived anywhere else, but... I will say from the places I have been, Vancouver, Canada seems like it would be the best to live in. Firstly, for you war folks out there, we are placed in one of the most strategic positions in the world for fighting any of the eastern countries by boat or air. Secondly, for you economy people out there, we have the most abundant resources of precious stones, fuel, and coal in the southern hemisphere, and in the top 10 for the world. Thirdly, 93% of our people live on the coast, and the temperature various between (on average) 5 degrees Celcius and 40, depending on where you live, so if you prefer certain climates, we do cater for all that. Fourthly, our healthcare system is amazing. We recently pretty much bullied our government into stopping them charging a $20 fee to see the doctor. If you get sick, it's practically for free as part of our Medicare fund. We have centrelink, which is pretty much free money. Australia doesn't actually have many homeless people, and by that, I mean I've seen 3 in my entire life. One of them is voluntarily homeless. Fifthly/sixthly, for you geeks out there, we generally get games before other people, for you Nintendo fans, we have both of the New 3DS'. Seventhly, the culture is amazing. We have so many different people from all over the world, and we just love them. There is always going to be racism, sexism, and every nasty atrocity. But we look out for each other in Australia. Your mate is your mate, and he won't sue you for sneezing on him. Now Australia does have sucky bits. It doesn't snow in 90% of the land, we sometimes get movies later than other people, and yes, we don't have Netflix.
New Zealand. They avoid all the bullshit that goes on in the world, the people are lovely, the government is very progressive, the scenery is great, cost of living is less that Australia and most of western Europe, all kinds of weather. America. It has its issues but you can literally live in any kind of climate or environment you want. There are jobs for nearly every profession and many of those professions are world class with tons of opportunity and growth. Kelli
12 days ago
I grew up in a gaming family; been doing it all my life. I took a hiatus in adulthood for a while, but now that I am home and disabled and have no other obligations, I am back into gaming thanks to my brother giving me a Nintendo Switch Lite. As for what I am looking forward to in the future, that would be Diamond and Pearl remakes, and Pokémon Legends Arceus. 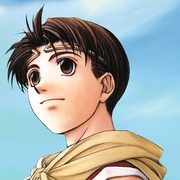 Joanna
about 1 month ago
Back when Animal Crossing: Wild World came out, I would carry my Nintendo DS with me everywhere and play it all the time. I'd take it to the supermarket with me, I would take it to school and play it on my breaks, I would play it first thing after waking up in the morning and last thing at night before bed. I was pretty obsessed! Derrick J. Wyatt
about 2 months ago
Not into Sonic, never was. I’m a Nintendo boy 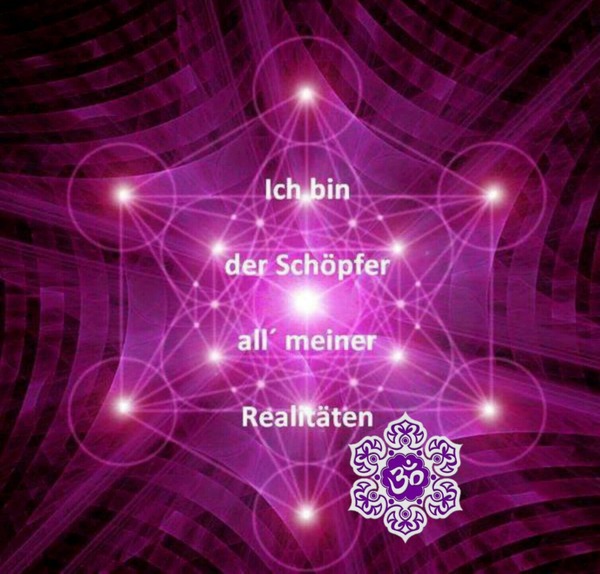 Rachel Haven
3 months ago
I don't know about next, but I just recently purchased a Funkey S teeny tiny handheld gaming system. It was backordered so I'm not sure when I will actually get it.I really like small, travel size items and tech things that are a bit unique.I'm kinda stoked to play some of those old nintendo & sega games I have missed too 😊🎮This video shows a bit about it & if you want one for yourself they are giving one away on their twitter account 👍
https://youtu.be/sMBeDmGHzl0 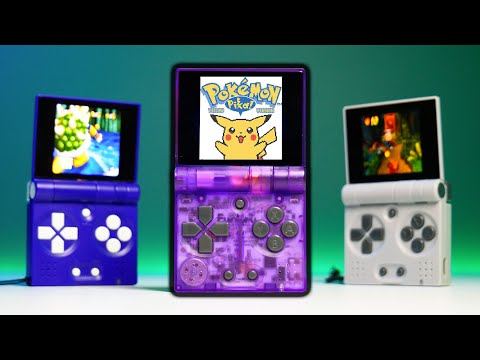