South African, born 1971. Studied architecture. Converted to Catholicism at university. Have not worked for many years but do odd jobs and live with parents. Studied to be a priest, anxiety issues came up and suffered these since. I love, love, love the Catholic Church and see in her God's love!
South Africa
https://twitter.com/StephenInd
https://www.facebook.com/stephen.ind.56

December 01, 2022
Thanks so much Lex. I pray that I may realize more fully that consolation is in the Cross and in my cross.
1
0
Liked by: Lex Talionis
December 01, 2022
Yikes Lex, so sorry to have overlooked your question! Very glad to hear that you were (and hopefully still are) making time for ASK.fm. Thanks for asking how I have been and happily I can say that I have been well. My biggest news is that I am attending daily Mass again.
1
0
Liked by: Lex Talionis
November 29, 2022
I very much liked the basic question and answer format of the app. I am only getting used to the "recent" changes, like allowing people to comment directly on threads (I am not sure how one moderates comments if necessary.) Being able to DM someone is also new and I liked how before that was not possible. And it is now styled as a dating app, I believe, which is a great pity to me, as I think it is more important that people share ideas than find spouses.
0
0 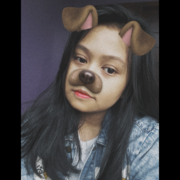 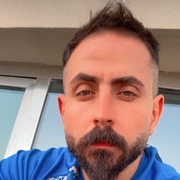 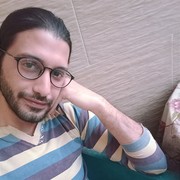 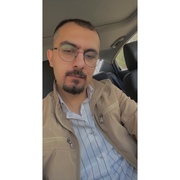 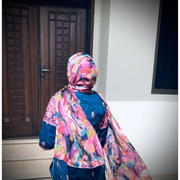 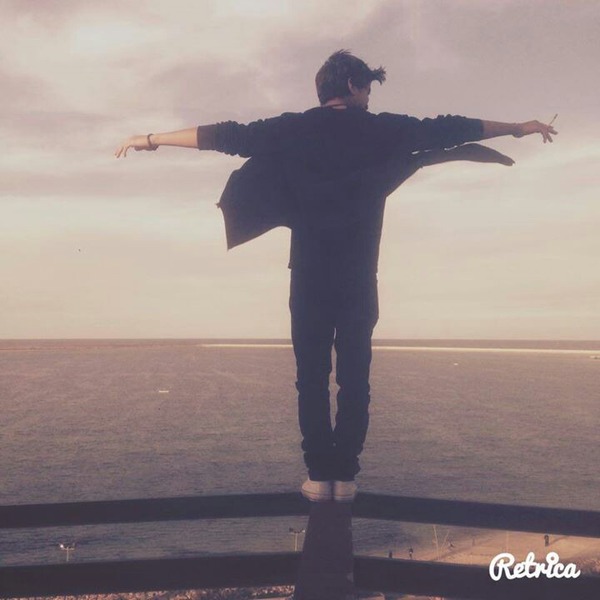 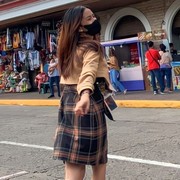 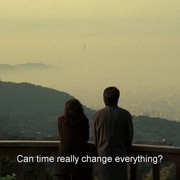 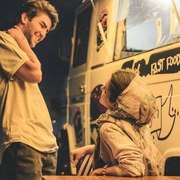 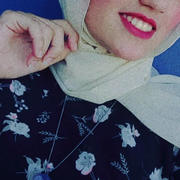 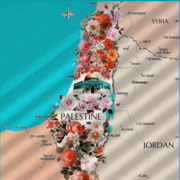 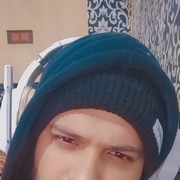 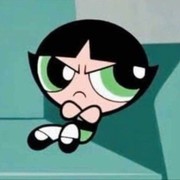 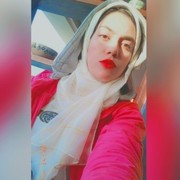 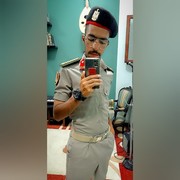 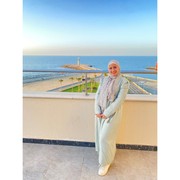 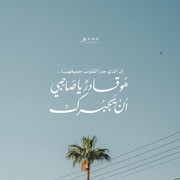 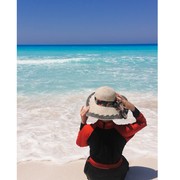 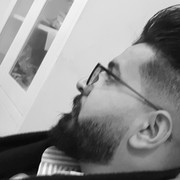 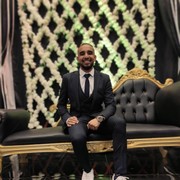 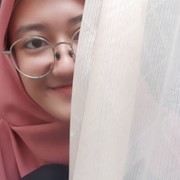 MAMI
also likes
Want to make more friends? Try this: Tell us what you like and find people with the same interests. Try this:
#rock #fitness #dance #food #cars #fashion #selfie #football
+ add more interests + add your interests
November 27, 2022
Winning a virtual World Cup against other players would be amazing but I don't suppose that is what you mean. I would rather watch the World Cup than play a computer game of it.
0
0
November 27, 2022
Yes, just once quite briefly in a store, pre-Covid.
0
0
November 27, 2022
Lol, shows how I can misread. I thought it said, say hi to me!
0
0
November 27, 2022
South Africa.
0
200
November 27, 2022
That is great!
1
0
Liked by: William Wallace
November 27, 2022
Peach ice tea please, though, lemon is good.
0
0
November 25, 2022
Questions coming up.
2
0
Liked by: Zalaam
November 25, 2022
Of course!
3
0
Liked by: Hamza Shah Zalaam
November 25, 2022
Hiii!
3
0
Liked by: Hamza Shah Zalaam
November 24, 2022
You are making me hungry! I hope you partoke in all and more for Thanksgiving. 😊😊😊
0
0
November 24, 2022
Hey!
1
0
November 24, 2022
If we take governments as representative of what we believe then certainly the world which has known the truth, God, has become ignorant and that which has not known him has persisted in its ignorance.(God has manifested himself clearly to us in Jesus Christ and in the Church he founded, i.e. the Catholic Church, which can be truly spoken of as his mystical body.)However, we are not lost without hope, as God is very, very, very near to each one of us. By his power I write this, be it ill or good, and by his power you read it.
0
0
November 24, 2022
Knowing more certainly gives us the opportunity to do more good and so to do more evil too.
0
0
November 24, 2022
You question affirms that there is a sign of humanity.
0
510
November 24, 2022
He is a real saint! St. Patrick, pray for us. I watched a free YouTube movie of his life recently, though, can recall very little of it unfortunately. So little that I hesitate to even affirm that he is Irish. He certainly is the patron of Ireland.
0
0
November 24, 2022
St. Thomas Aquinas. Not that I have read much of his work, nor understood much of what I have read, but his rigour in seeking the truth by presenting the arguments of his opponents in the best way that he can and his love for truth are what make him my favourite. His love for truth means that, with his clarity of thought he deals with the greatest being and the source of all being, that is, God.
0
0
November 22, 2022
I am finding "Better Call Saul" both interesting and good, though, I find the main charater's lack of conscience a bit gut wrenching. You might say that he does show a conscience and there is some sign of that but to me that makes his failure to listen to it even more distressing. Perhaps he will redeem himself? I certainly do hope so, but the chances seem slim to me.
0
0
November 22, 2022
Thankfully a little less than in the past.
8
30
Liked by: Muhammad Fareed. Zakir Muhammad Asad Sheikh_اقدس Hamza Shah Muaz Khan کنزہ Zalaam
November 22, 2022
I am not the greatest at being consistent so for someone like me putting the past behind me and starting over, no matter how often, is very important.
0
40
November 20, 2022
I am 51 and I think I have 2 friends on here who are over 40. I am not sure this answer is terribly helpful though.
2
60
Liked by: Herbert Henry Asquith
November 20, 2022
Yikes, hopefully always nice. (I am not sure I entirely understand though.)

This user hasn’t answered any questions yet
Ask @StephenInd 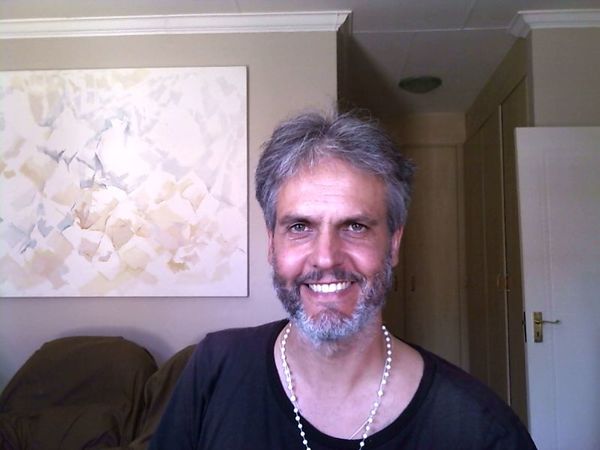