January 18, 2015
0
0
January 18, 2015
o-oh... Okay.
0
0
January 18, 2015
Making direct contact with a witch is extremely stressful/frightening - you are like a little tiny leaf floating on the surface of a planet-sized ocean. And you feel something enormous in the water with you. Every little move it makes throws the surface into chaos. If you manage to relax and ride the waves properly you may be able to perceive one tiny facet of vast being. If you lose yourself to the waves... well, it's a bad time for everyone.Witchtalkers are specially gifted (or maybe just favoured?) humans. The best are able to have a fairly comfy time while making contact. The average experience is something like trying to use sign language to communicate while keeping yourself afloat in an ocean of NOPE.You'll learn more about witches later on in the comic. =w=
0
0 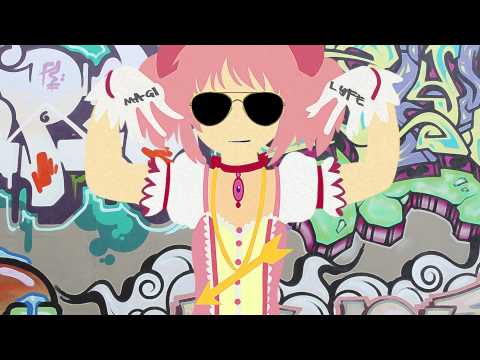