Saber Tank
March 06, 2017
Ah, yeah, but I don't want to pay the extra shipping. I got amazon prime recently so I get a nice discount, too.
2
0
Liked by: PrinnyAnon NINJA Evil Steve
March 06, 2017
PS4, actually. i'd get it on PC but by my now PC is so outdated that I'd have to upgrade everything if I want to upgrade anything.
1
0
Liked by: Evil Steve
March 05, 2017
Highly possible. She even appears within the dreams of her followers and rewards their offerings with great boons!
https://www.youtube.com/watch?v=23_ON9_Qp6E 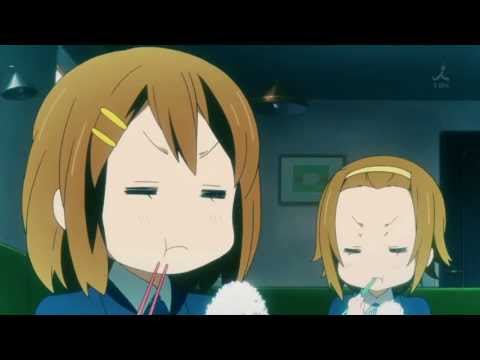