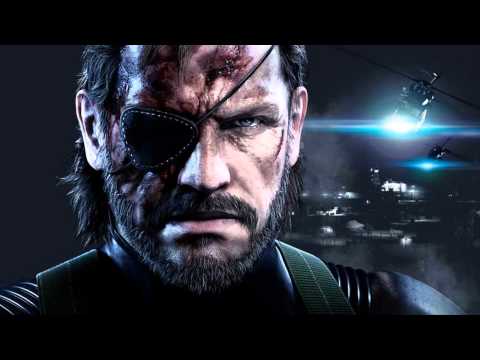 4
0
Liked by: Evil Steve ge-b Artemi
September 21, 2015
The right kind of suffering is the suffering of a man who walks out into a desert storm. Once the sands have blasted everything away, what remains must be the real. The suffering is transformation by cosmic design -- a transformation necessary to be in the right state to walk the gap between two worlds (moral, spiritual, material, whatever). Think of Andy Dufresne in The Shawshank Redemption.Edgy suffering is suffering merely for surface level effects + a pinch of pretension, but honestly I have no problem with that. There is nothing special portrayals of suffering, and using them for surface level effects is the same as using anything else for surface level effects.
1
0
Liked by: Evil Steve
September 20, 2015
Get outta here, Crunch!
No one cares what you love!
>: T
3
0
Liked by: Saber Tank Nubum Heather F. Crunch 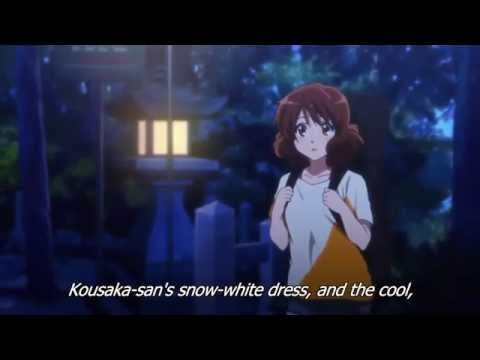