February 13, 2015
The herds don't have any reason to communicate -- not that it's very easy to communicate in the first place. The surface is frozen and the underground can be pretty dangerous. There's no reason to stray from the herd. Sticking together and being comfy is best!
0
0
February 13, 2015
They're the first presents she ever got from Vicky. They're worn out now, but she's not going to throw 'em away.
0
0
February 13, 2015
It's a very big herd - many thousands.
You'll get a good look at the size of the place after Vicky wakes up and resumes her bullying.
0
0 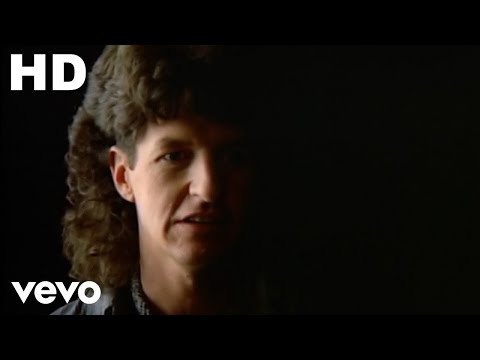