February 22, 2015
2
0
Liked by: True Beeliever Nubum
February 22, 2015
The Cupcake and Vampire Bride comics are kinda-sorta in the same universe. Cupcake exists as a popular work of fiction in the VB world.The captain and witch (Algis) comic takes place many hundreds of generations before the events of Vampire Bride.Puella Pantsuit is has some overlap with that highschool magical girl / pimp gwupo comic.
0
0
February 22, 2015
Hornmothers just plop down already fertilized eggs. A hornmother's musclehorns all seem to be pretty much the same, haremhorns have a little bit of variation (mostly small variations in height and milk potential). Hornmothers have the most genetic variation (some have difficult hair, different looking horns, different personalities, etc.) . Unfortunately, hornmothers also tend to have the most defects (bad teeth, blind, albino, weakness, or more horrific problems.. these are all abandoned on the surface, of course).The haremhorns' careful selection of which hornmothers (and all smallhorns generally) live and die keep the herd healthy in the long run.
0
0 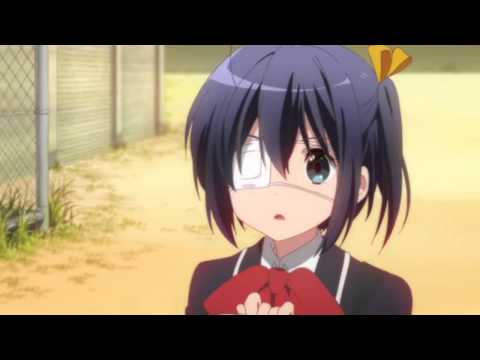 "Cake and Tea with a side of Eyebrows" was good, too.
https://www.youtube.com/watch?v=JGgSC767UWg 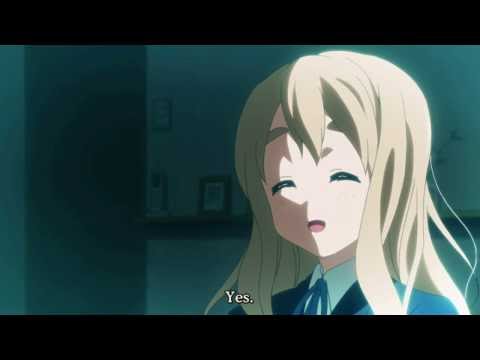 2
0
Liked by: Hat-chan ａｌｐａｃａ
February 22, 2015
Bwuily a gwoldhware!!
0
0
February 22, 2015
The hornmothers don't dress or style themselves -- their look is generally a consequence of the love they've fostered in their haremhorns. The fancier they are, the more their haremhorns are trying to spoil them...The previous leader haremhorn's definitely went overboard, but they were probably trying to spoil her and relieve the stress the leader took from being bullied over and over again (missing leg, missing arm... a favoured method of humiliation among the nohorns...,)
1
0
February 22, 2015
You can see pictures of himehorns here:
http://manga.clone-army.org/gallery.php?gallery=drawstreamAnd read about them here:
http://manga.clone-army.org/viewer.php?series=snaxHave an oni day ... and please stop drinking so much!
0
0
February 22, 2015
Himehorns don't feel love like we do -- their kind don't form pair bonds, so they have a very different internal world. Instead, she has some complicated himehorn feelings for her nohorn husbando... something like the safety of the herd and some egg-adoration feelings... ... but there's always this lingering loneliness in her heart that he'll never be able to fill.
0
0
February 22, 2015
She's already taken, anon. You wouldn't NTR a bat, w-would you...? ;w;
0
0
February 21, 2015
It's okay, we're in himehorn town right now. Once we get to the human city there will be more question about Bikky and company. Besides, if people ask too much about Bikky I have to say "spoilers" and "just wait", and that's no fun. ;w;Also she's a cute because she's a beat up, caved-in barnyard puppydog. ;w;
0
0
February 21, 2015
Glad you liked it, anon! =w=
0
0
February 21, 2015
They have their own language, but they can also speak to the nohorns. Some of the hornmothers have been taught to speak and read other languages by visiting witch-apostles. They're pretty good at this sort of thing, surprisingly.
0
0
February 21, 2015
She was a hornmother... but she's infertile and deformed.
1
0
Liked by: ａｌｐａｃａ
February 21, 2015
There's probably some kind of biological quirk at work -- I tend to binge, obsess, get addicted, etc. I also greatly prefer "things" over "people" and am extremely introverted (I've lived alone for 6 years, keep no close friends and am not very close to my family -- I see my parents maybe once a year). I also have very narrow tastes when it comes to experiences I want to have.Basically, this means that I have a very intense hunger for a narrow range of goods. Mostly, I'm starved for what I want. I'm like a guy who craves pickle and peanut butter sandwiches so badly that everything else tastes like ash. But there are no restaurants around that make 'em, so I gotta make 'em myself. And eventually as I explore this world of sandwiches I get sucked in and discover even tastier and tastier ways of making pickle and peanut butter variations. I don't demand that others love 'em, but I fucking love 'em and I gotta keep on making 'em and eating 'em or else I gotta go back to eating ash.

3
0
Liked by: True Beeliever DIGITAL@MUGI Twitter NEET Symphony
February 21, 2015
I'm happy so many people are interested in the himehorns. ;w;
0
0